I never even got the chance to act… 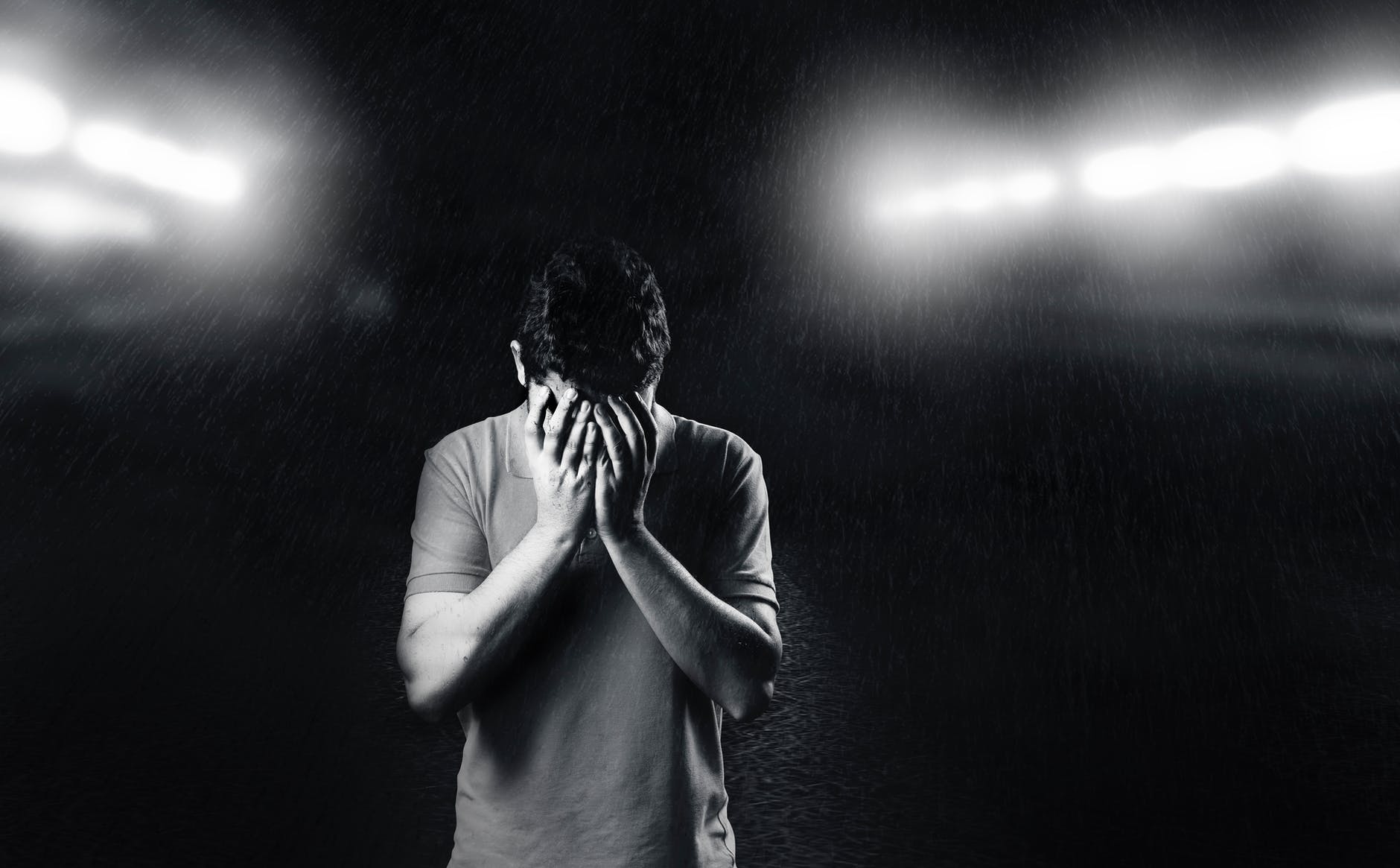 Do you want to know how crazy my last virtual audition was?

Let’s put it this way:

Here’s how the whole thing unfolded:

Chapter 1: The Preparation
The night before, I prepped for my audition. It was a funny commercial audition for a health foods brand. I downloaded my sides and went to work on them immediately.

ACTOR STORY: I Trained to Be an Actor, not a Tech Whiz

Chapter 2: The Set Up
The audition was virtual, over Zoom, at 2:45pm. I set up my self-tape/virtual equipment at 2:30pm and began getting into character.

Chapter 3: The Sign-In
I signed in and was paired up with an actress named Rebecca. She was going to be my scene partner. We began running our lines together while we waited in virtual Lobby 2.

Chapter 4: The Nightmare Begins…
Becca and I moved quickly from virtual Lobby 2 to Lobby 1 to “On Deck”. We, then, entered the virtual audition room and met with the session director and the casting director. The session director began complaining that there was a humming sound coming from my apartment.

Chapter 5: The Casting Assistant
The session director sent me out to the casting assistant to fix the problem. The assistant suggested I restart my phone. But the noise wouldn’t go away. She then asked me to use a different device.

Chapter 6: New Device
I switched to using my Tablet. The assistant told me the noise was gone, so she sent me to virtual Lobby 1. I was then moved to “On Deck”, and then, reconnected with the casting director and session director.

Chapter 8: Exhaustion
I was nearing exhaustion, at that point. I was exasperated!

I wondered if I would get a chance to audition at all. And even if I did, would it be any good anyway? Because, by this time, I had completely my lost energy, my focus and my connection to my character.

Sure, I’m a professional and I tried to be strong. But when you’re fiddling around with one device after another, trying to fix a technical issue, it’s hard to focus on doing your main job, which is to act.

Chapter 9: One Last Chance
The casting assistant suggested that perhaps it was a WiFi problem. I began moving my device around the room, trying everything I possibly could. Finally, it worked. The casting assistant could no longer hear the noise. She sent me back to virtual “Lobby 1”, then to “On Deck” and finally, back in to the virtual audition room with the casting and session directors.

Chapter 10: They Just Wanted to Get Rid of Me!
Upon reentering the virtual audition room, I could see that both the session director and casting director were sick of seeing my face! This was my third time in their presence and they just wanted to move on.

At this point, they seemed to not care at all whether there was noise or not. They just wanted to get rid of me. I, too, was mentally drained and couldn’t possibly put forth my best effort.

They let me read a few lines (which was a fraction of the full audition), probably just as a courtesy. They pretended it was good and told me, “Thanks, we got it. You’ve had a chance to read. Can you exit now?”

I pressed “Leave” on the Zoom app and that was that.

Before Covd-19, when in-person auditions were the thing, I used to worry about things like my audition wardrobe, my character choices, and even my competition – the other actors.

Sometimes, the actor never even gets a chance to act at all!