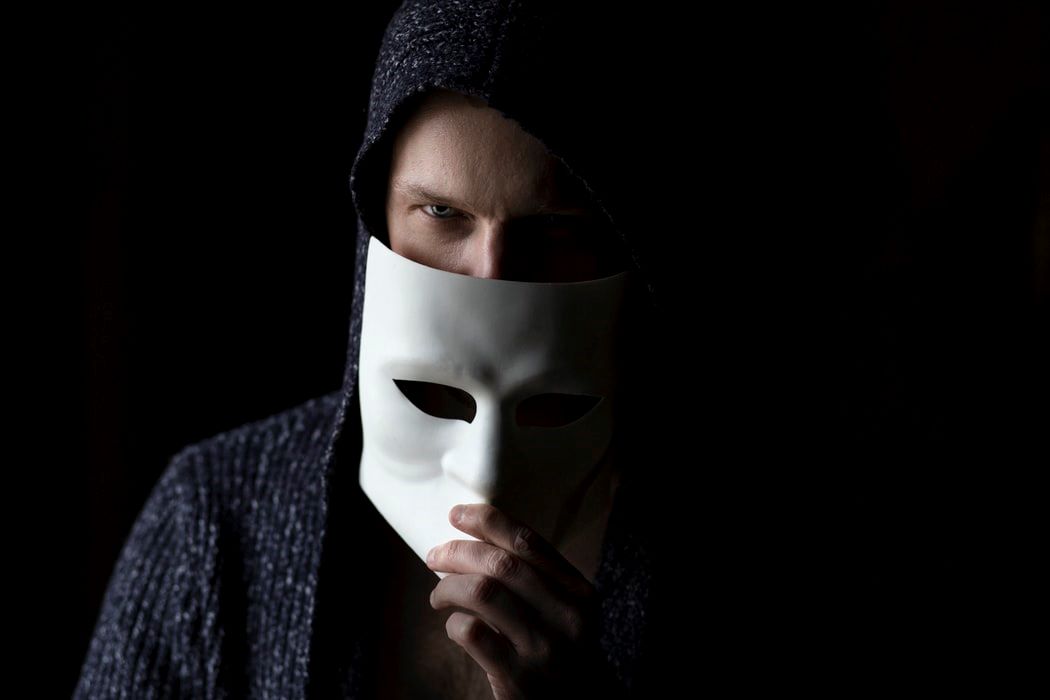 I’ve gotta admit, bro. Social media used to have me depressed! I mean, seriously! My moods would swing wildly from one extreme to the next.

One minute, I’m optimistic about the status of my acting career. The next minute, I’m drunk, suicidal, on the ledge and ready to leap to my death.

I used to get depressed…
The source of my periodic discontent stemmed from what I saw on social media. I would see all my actor friends inviting others to share in the joy of their latest booking. The good friends, at least.

The not-so-good friends would dry-brag. What I mean is that, under the guise of sharing their latest good news, they would almost be boasting; rubbing it in everyone’s faces.

It’s no different than the prick who drives slowly in a Tesla, hoping everyone will see them. It’s not enough that they’re riding well in a pimped-out ride. They must remind you that you don’t have it as good as they do.

Some actors use their bookings the same way. It’s not enough for them to share their good news. They have to post about it 10 times! Like, “Look at me. I’m a guest-star on this show and you’re not!”

Things like that used to get me depressed. You see, I’m happy for any actor who lands a great role or catches a break. But, when they began to dry-brag, I would look at my own career and wonder, “When is it my turn? How come so-and-so’s working so much and not me? Am I doing something wrong?”

I realize now that social media is fake… 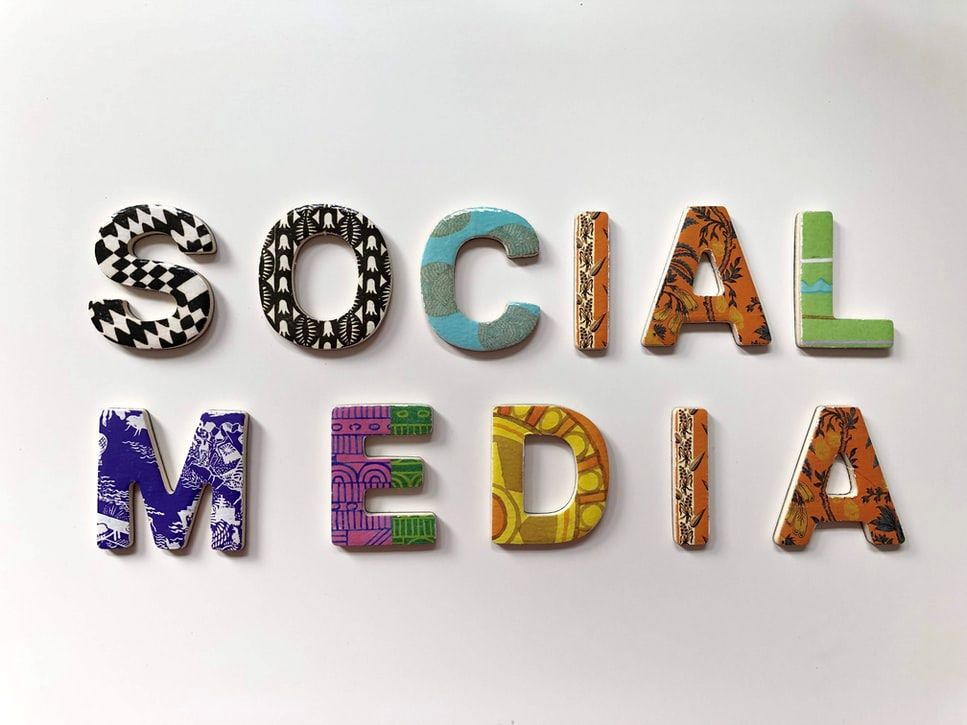 But, I’m happy to report that I’ve turned over a new leaf, as my mother used to say. I no longer get depressed at the successes of my friends, including the ones who boast endlessly about their successes on the Gram and Facebook.

All the boasting actors do is fake! It’s all a show.

People only post good news on social media. People only post their successes, never their failures. In that way, it’s all an illusion. It’s a make-believe fantasy world where everything goes right and nothing goes wrong.

This is a difficult business for everyone… 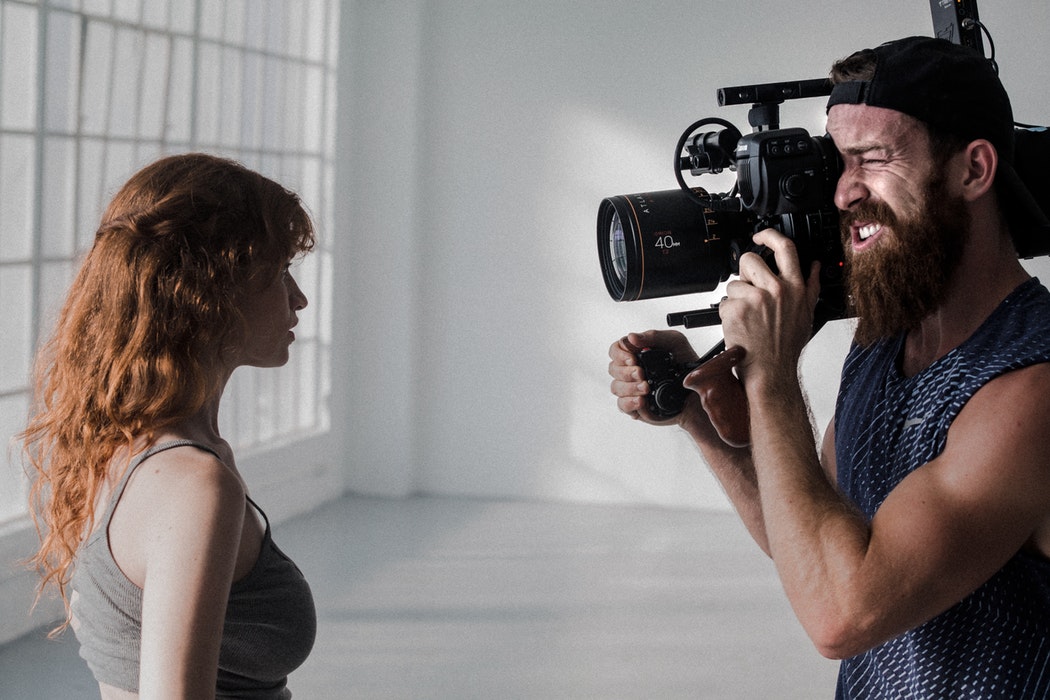 Once I came to that realization, I stopped being so depressed about my own lack of success. And I celebrate the successes of other actors, including the ones who like to flex.

Because, for all their smiles, I know they’ve shed tears. They’re just too proud to do it on Facebook.

For all their successes, I know they’ve failed. They’re just too damn proud to share it on Instagram.

This is a very difficult business. It’s an endless stream of happiness and tears, of triumphs and tragedies, of joy and sorrow. That’s the REAL life of being an actor. That’s the world we all experience, no matter what we choose to share, and not to share, on social media.

NEXT: OPINION | Self-Taping is a Godsend!

My Self-Tape Evolution  A brief history of how my self-taping improved  (By Kesha Tyler) (Photo: Cottonbro | Pexels) My early self-tapes were a rather shitty affair. I’m embarrassed to say it, but it’s…

ACTOR STORY  Ice-T’s Wild Toilet Audition  How Ice-T got his start in movies and television (by Carmichael Phillips) (Ice-T) File this one under “your big break can happen anywhere, at any time”. That’s…