Let me tell you how it all went down… 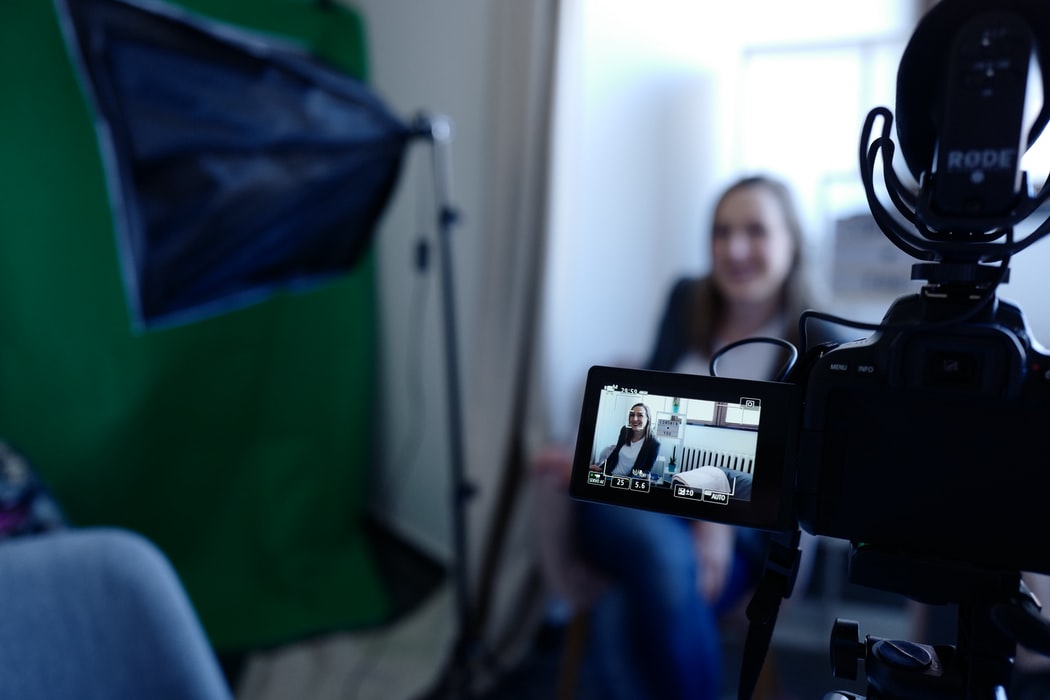 I just had my first virtual callback audition! Let me tell you how it all went down.

Like many of you, I’m used to old-world acting. I’m old enough to remember a world where your agent sends you a breakdown and you prepare for your audition the night before. Then, the next day, you drive to your audition location.

That was the world before Covid-19. These days, we don’t drive to an audition location. We send in self-tapes. If casting directors like our self-tape, they invite us to do a virtual callback, usually over Zoom.

I recently sent in a self-tape for a commercial, for a popular gaming company. Even though my tape was hastily thrown together, the casting director must have really seen something they liked, because they invited me to do a Zoom callback.

In the end, I don’t think I messed up too terribly. But it was a trial-by-fire introduction into our new virtual callback lives.

Let me give you a brief tick-tock of how it all went down:

11am: I read over the details for my callback. My audition timeslot was 1:30pm in the afternoon

12:45pm: Tried to remember what I wore and what I did during the first audition, so that I could do it again for my callback

1pm: Set up my self-tape equipment, including my tripod and ring light, and I mounted my cellphone.

1:31pm: I began waiting for the host to bring me into the callback session

1:56pm: After a brief “Hello” and slating my name, the casting director told me he could hear a humming sound in the background. It was my refrigerator. I had to unplug it.

1:59pm: I was a bit thrown off. I wasn’t prepared for the screen to go totally black when it began recording. I had to pause to make sure they could still hear and see me. I quickly regrouped and did the first read.

2:00pm: Completed the first read. It was awful! I wasn’t in character at all. Wasn’t in the moment. Luckily, I got a second bite at the apple.

2:02pm: My second read was better. This time I was prepared for the screen to go black. I didn’t get flustered. I got into character and did a pretty decent job with it.

2:03pm: I made sure to press “Leave” on the app. I didn’t want them to accidentally record me undressing or anything. 🙂 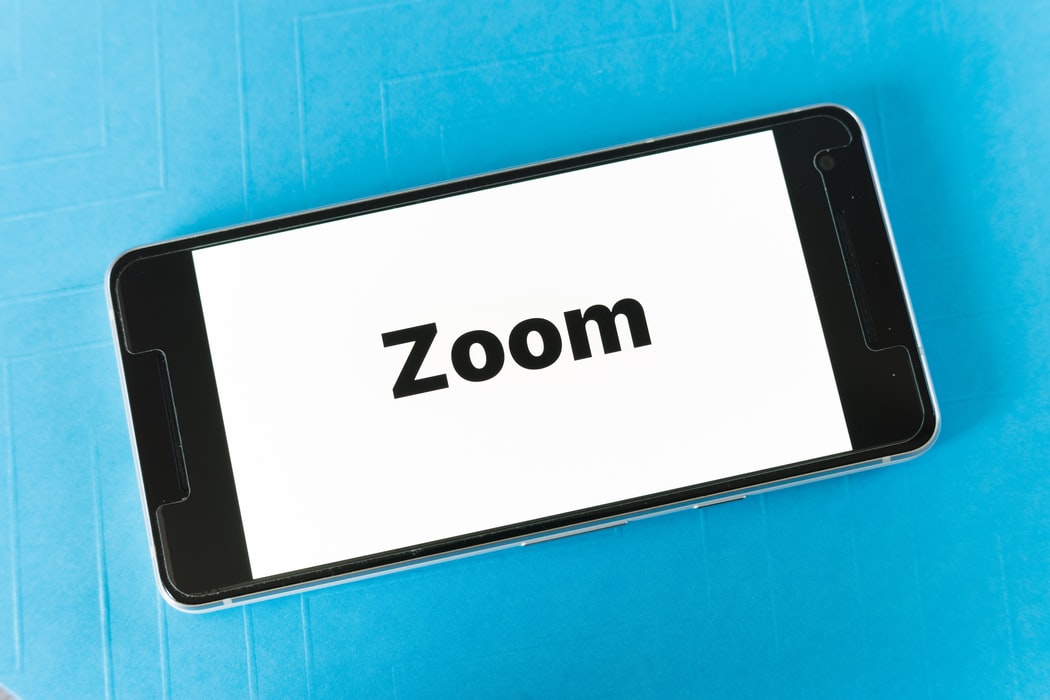 The Good: Not having to drive to an audition location.

The Bad: Dealing with the pressure of a big callback while simultaneously getting used to the Zoom technology.

All in all, I would say my first Zoom callback was definitely an interesting experience. Can’t wait for the next one!