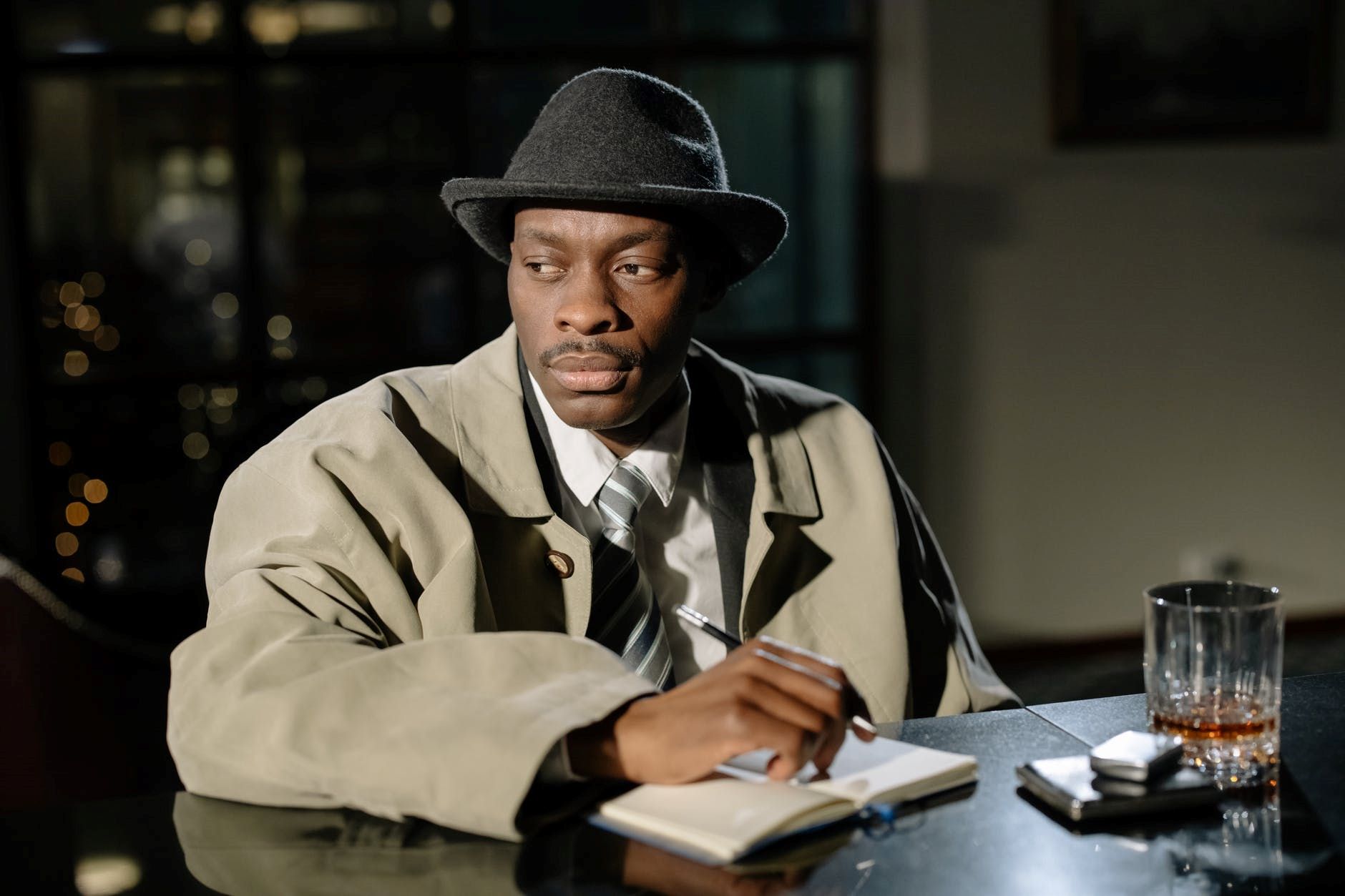 That’s the rule, right? According to the experts, working as an extra is what actors do when they are just starting out in the business. It helps them learn how to be on set, see how the crew operates, blah, blah, blah.

Experienced actors should never work background, say the experts. The idea is that if you work as an extra, you will come to be viewed as an extra, thus diminishing your star power and making you less “castable” for larger roles.

But is this rule universal and absolute? Does it apply to all actors in all situations?

Perhaps not! First, no rule is absolute. Secondly, there are rare occasions when working temporarily as a background actor makes sense.

You need to make your insurance 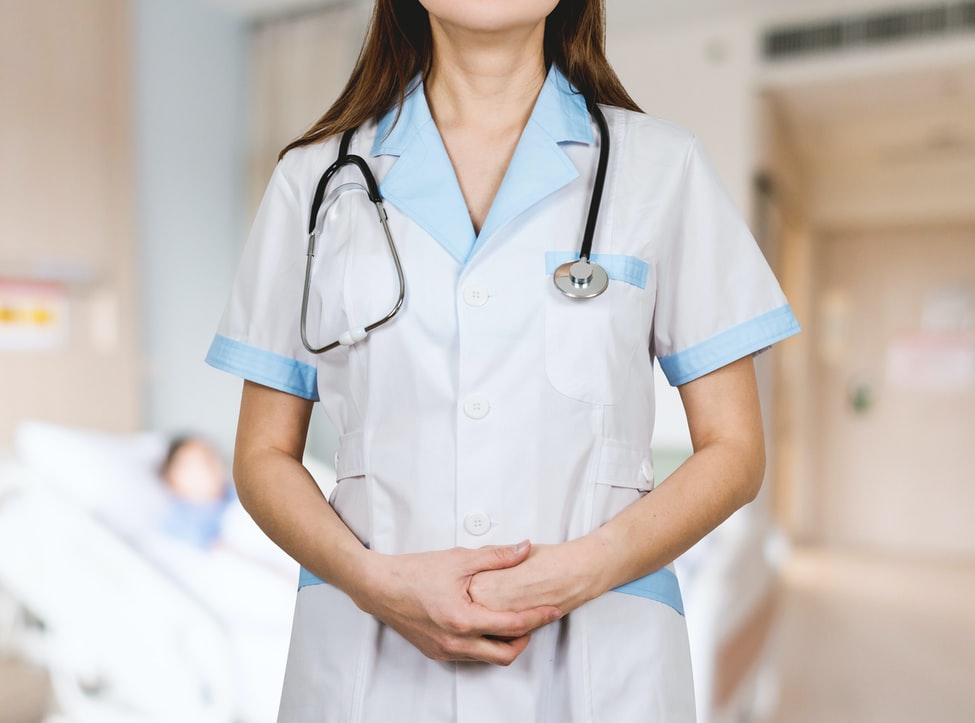 You’re a member of an actor union, and have been for quite a while. You get your insurance from the union and your family depends on it.

For whatever reason, work has been slow. As a result, you were unable to earn enough income to meet the threshold for coverage.

Would it make sense, in this scenario, to do some background work until you’ve secured your insurance?

You’re hoping for an upgrade

There’s a breakdown for a “featured extra” role that was just released on a casting site. It’s for a film that has great potential for success. You also happen to know that a famous actor will be the lead.

Taking the “featured extra” role might give you a chance to get on set and (possibly) get upgraded to a speaking role, alongside this famous actor.

Would it make sense, in this scenario, to become a background actor for this film, and only for this film, for the slim chance that you might be upgraded to a larger role, a role that could catapult your career? 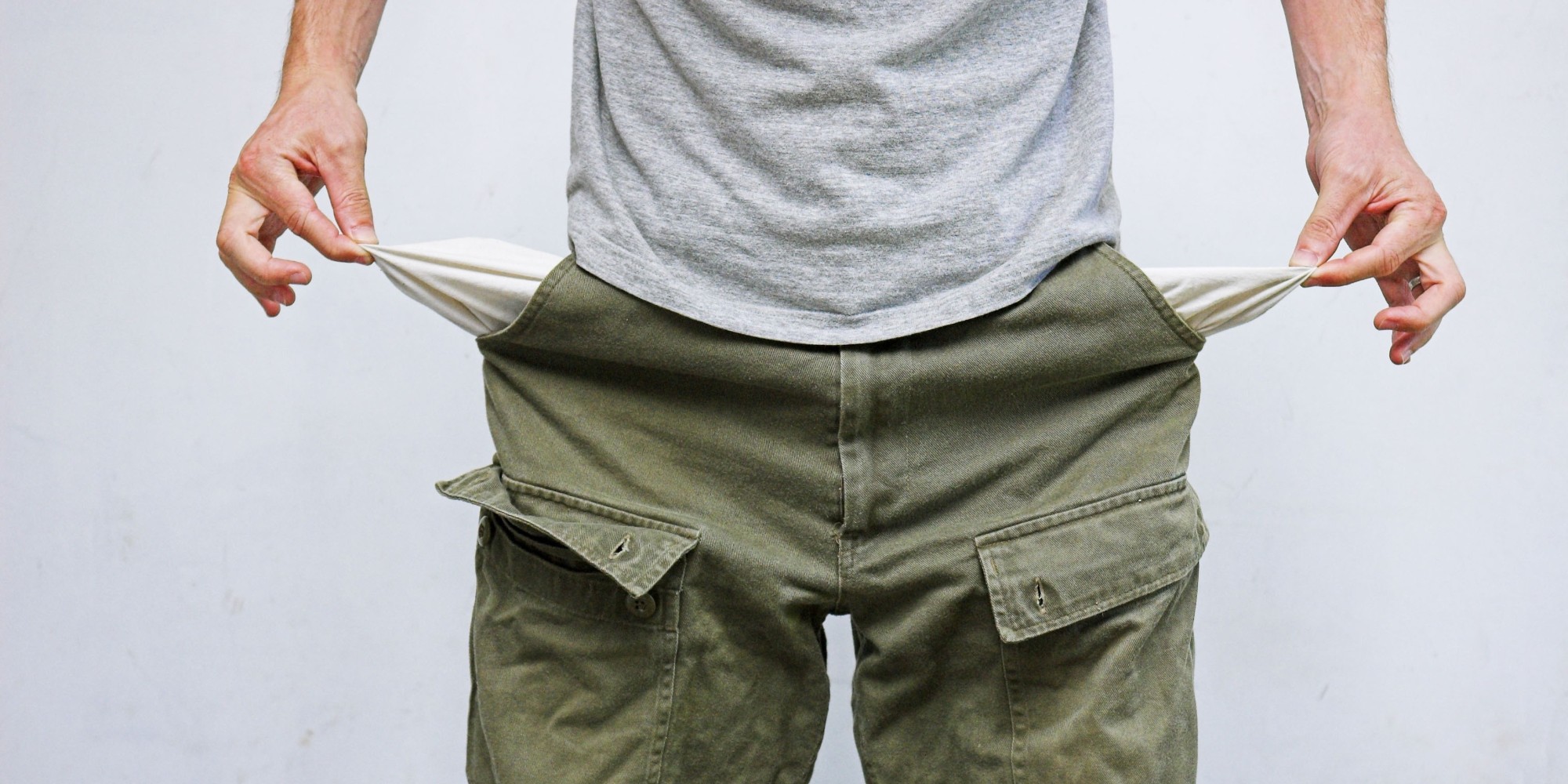 You’re an experienced, working actor who hasn’t worked in many months. Bills are coming due, seemingly by the hour. Debt collectors are harassing you non-stop.

You haven’t done background work since the early days of your acting career. Getting back into it would be a humbling experience, to say the least.

But you need money! You need a paycheck. And working a few weeks as a background actor can alleviate a lot of financial pressure.

Would it make sense, in this scenario, to pick up a few background jobs to put food on the table?

For seasoned actors, background work is the last thing you want to do. It represents a step back from all the work you’ve done to be looked at as a serious, professional actor.

But, again, no rule is absolute. Think outside the box for just a moment. There may be some rare occasions where working as an extra might actually make dollars…and sense.

NEXT: Martin Landau: "Acting is NOT showing"