Bill Duke: “Don’t wait for Hollywood to discover you. Discover yourself!” 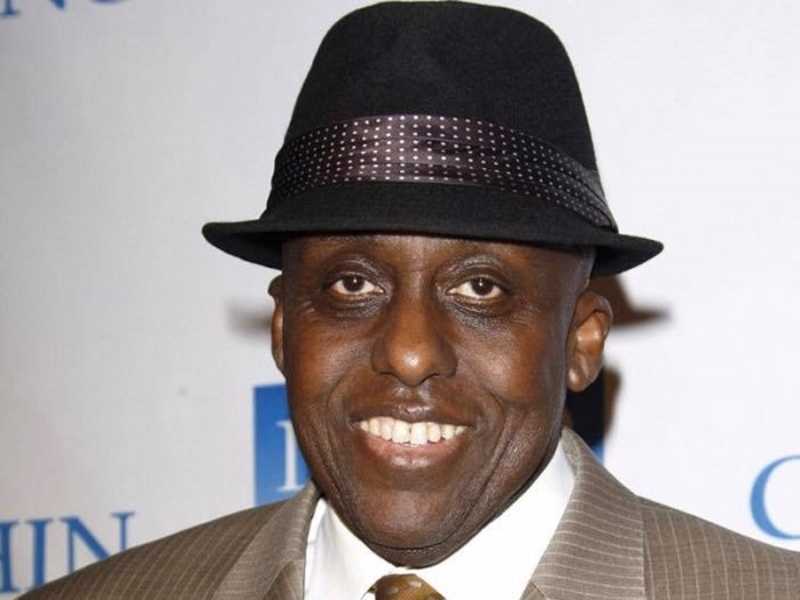 Bill Duke’s 40-plus year career in the entertainment business, both in front of the camera, as well as behind the camera, has endowed him with extraordinary wisdom. In a recent interview with VladTV, Duke imparted some of that wisdom on aspiring actors and creatives.

He broke down the difference between a person with a plan versus a person who only has passion.

“Because, those of us who didn’t understand the business coming in were damaged because we’re passionate. Passion without a plan is called frustration.”

Bill Duke’s most fervent plea in the interview is for actors to take matters into their own hands.

“Passion without a plan is called frustration.”

“I had this young actress recently who came to me for advice. She had just spent, I think, $1700 or more on pictures.”

“I said (to her), ‘Do you think a casting director wants to see your picture or something you’ve acted in?’”

“I said, ‘Are you taking acting classes?’”

“I said, ‘Did you ever film any of the scenes you did with your acting partners?’”

“But that exchange changed her way of thinking about how to present herself. Because she’s waiting to be discovered.”

Bill Duke most recently had a recurring role on the CW’s Black Lightening. He also authored an autobiography, Bill Duke: My 40 Year Career on Screen and Behind the Camera.

You Might Also Like:
Daniel Kaluuya: “I ask the script, what do you want me to do?”