If You Weren’t an Actor, What Would You Be?

If You Weren’t an Actor, What Would You Be? 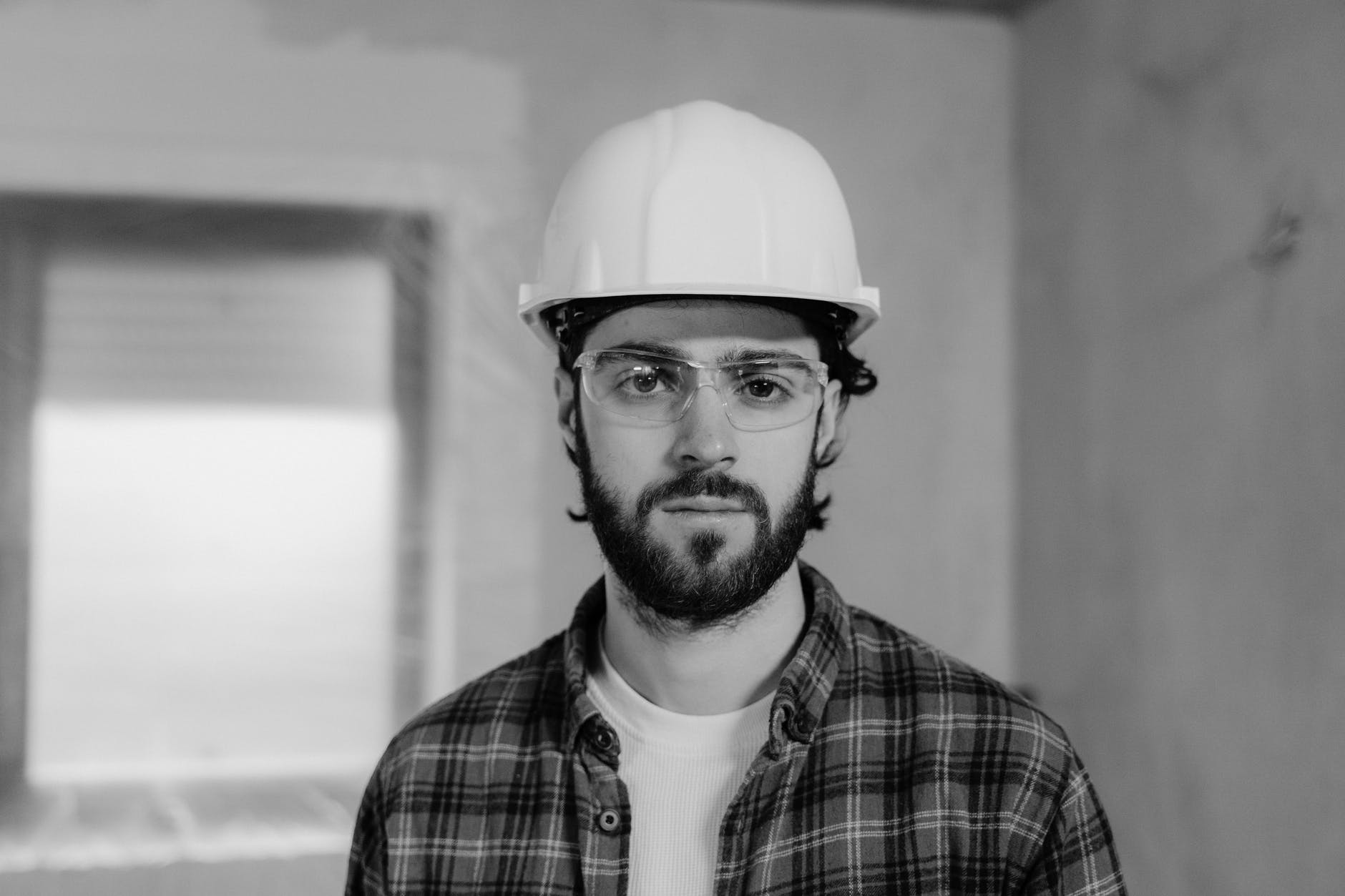 What are three professions you could see yourself getting into besides acting? Don’t answer yet. Just pause and think about it.

Of course, this is a bit of a trick question. Because, if you’re a truly passionate actor, the answer is always nothing. NOTHING! You can’t see yourself doing anything else in life. Or, at the very least, you couldn’t imagine life without acting being at least A PART of your life, in some way.

“Don’t become an actor, unless you HAVE to.”

This kind of absolutist mindset is necessary for an actor to overcome the daunting odds that actors face.

Consider the fact that: 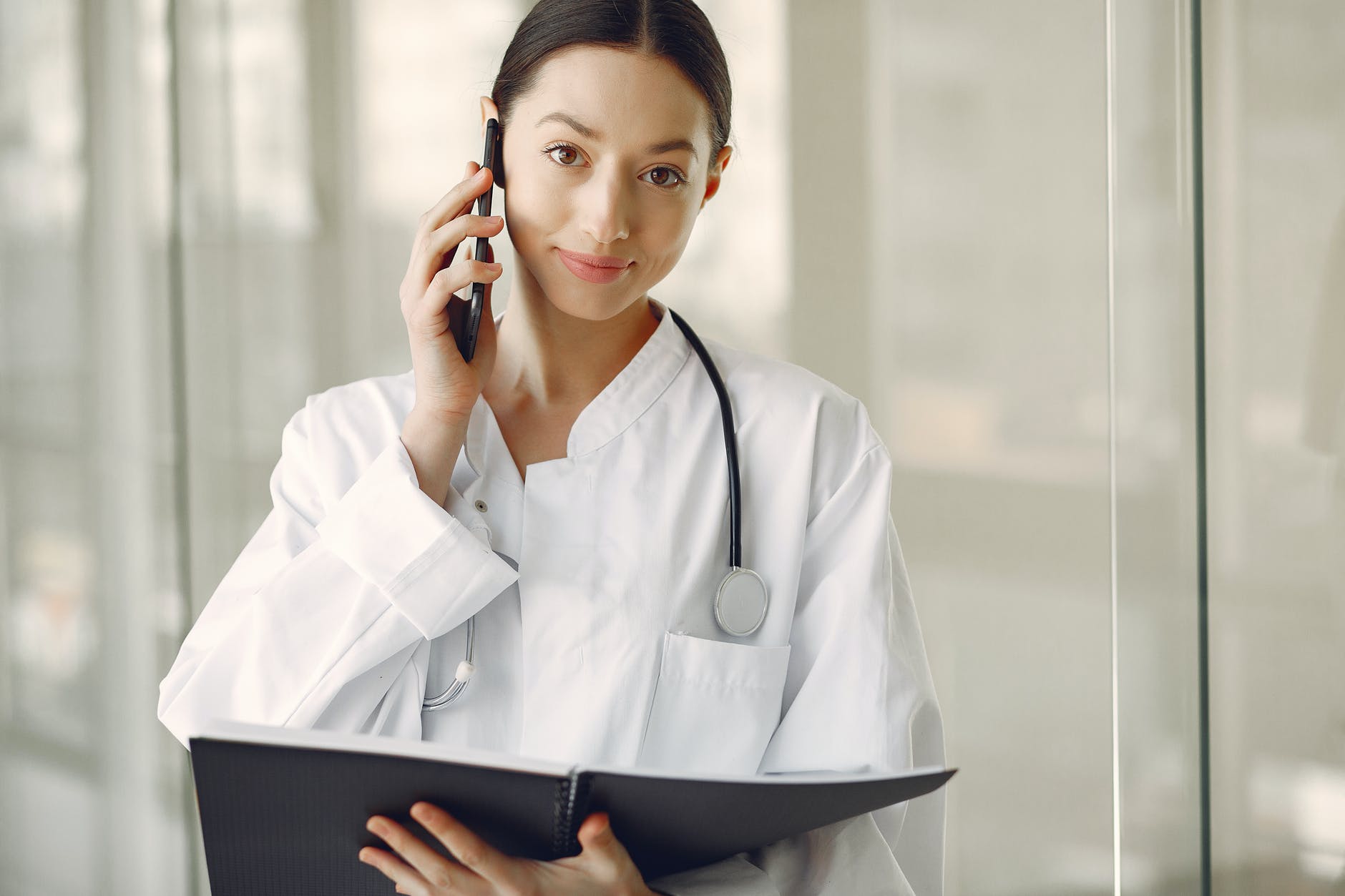 The good news is that, for actors who do have a burning passion to succeed and who cannot stomach a life that doesn’t include acting, the odds of success begin to move in their favor, over time. That’s because, the longer you pursue an acting career the more time you have for unexpected breaks to come your way.

Just look at the breakout stars of today. Count how many overnight successes you see. I doubt you’ll find very many. You’re likely to find that most of them busted their humps and pounded the pavement for years and years before becoming “overnight successes”. In fact, there’s an old entertainment industry quote that I’ve always found provocative: “It takes 10 years to become an overnight success.”

They say necessity is the mother of invention. It’s true! If something must be done, you’ll innovate until you find a way to get it done.

I would argue that necessity is also the mother of a successful acting career. If you must become an actor, you’ll innovate, adapt, adjust and endure until you find a way to get there. 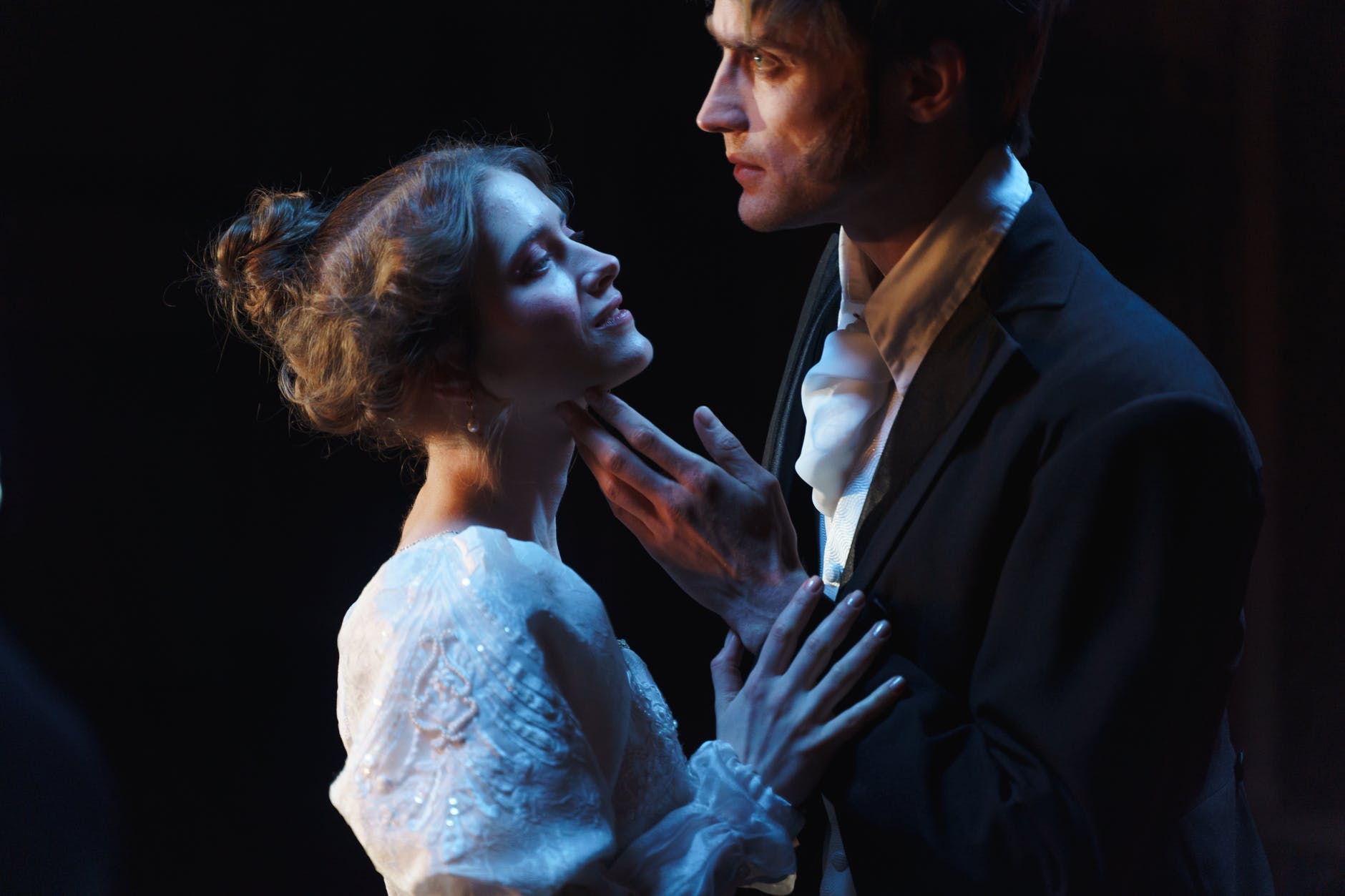 That said, there’s nothing wrong with having a backup plan. Backup plans offer a sense of hope and security for unfulfilled dreams.

But, if you have a backup plan, keep it in the back of your mind and try as hard as you can not to think about it for as long as you can.

This industry is rough! And backup plans can offer you peace of mind. But they can also rob you of the patience you need to ultimately succeed.

NEXT: 5 Essential Budgeting Tips for Actors