What Annoys Me the Most About Casting Directors? Ambiguity!

I want specifics! I’m trying to book this thing. 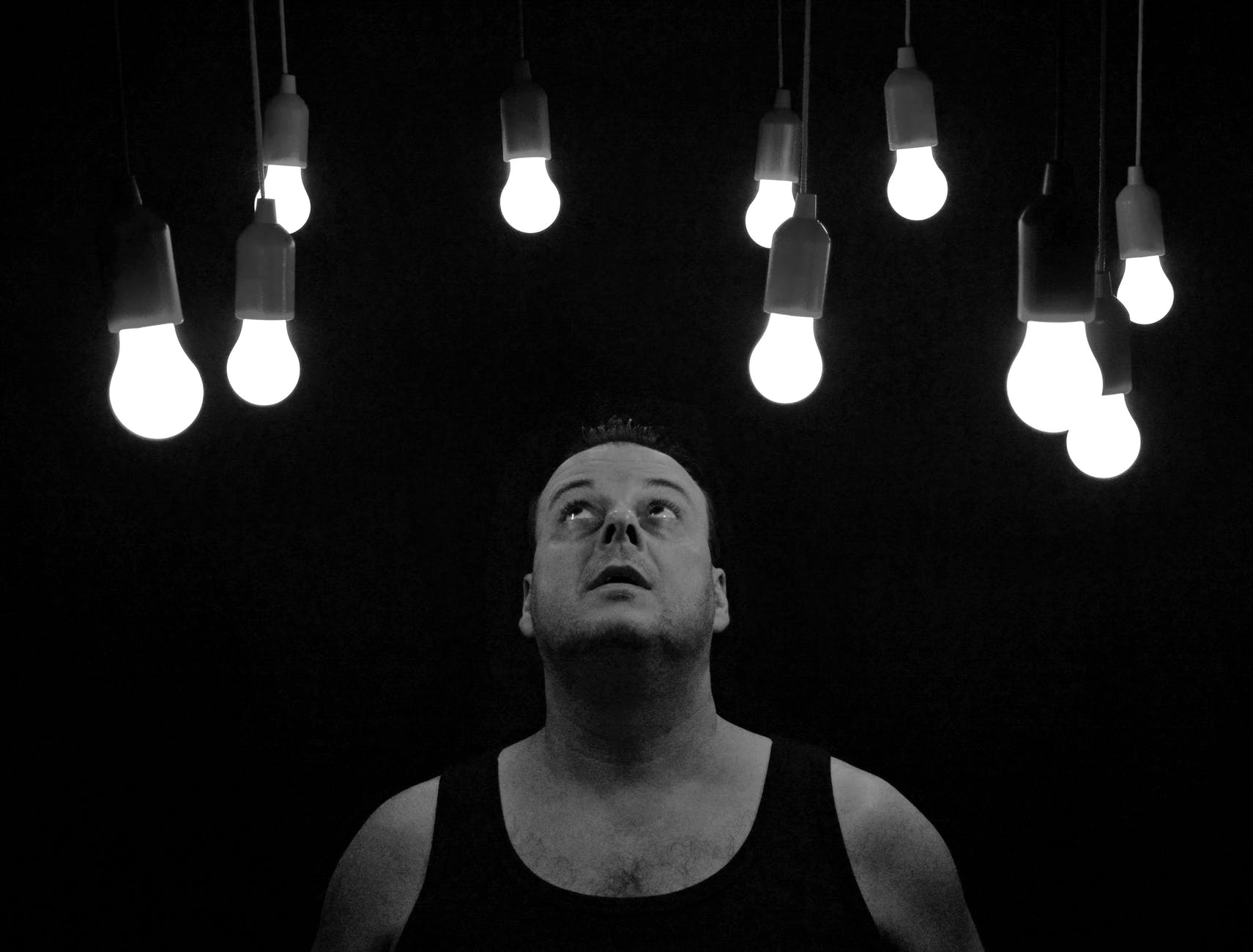 You know what annoys me the most about casting directors? Ambiguity. The lack of clear and specific direction!

I’m sure I’m not the only actor who has been left scratching their heads after a casting director tells you what they want you to do, except the instructions sound like they’re speaking in a foreign language.

Let me give you a few examples:

“Just have fun with it.”

“Do it again, but with more feeling.”

“Switch it up a little this time.”

“Try doing it with more energy.”

Huh!?!? Like, seriously. Can anyone decode these messages for me?

You go in to an audition, nervous AF! You don’t want to admit it, of course. But this is a big opportunity. You really want to book this role. You’ve learned your lines and prepped your tail off.

You do a pretty good job on the first read. Then, the casting director decides to redirect you.

That’s when the whole thing usually goes off the rails. Because, if you’re going to adjust my audition, I want specifics.

It’s a big audition! I want to know exactly what the casting director wants from me, so I can deliver.

It’s a big audition! I want to know exactly what the casting director wants from me, so I can deliver. I want them to be as specific as a GPS giving me directions as I drive through a bad neighborhood.

I want to hear the equivalent of, “Turn left on LeBrea, turn right on Santa Monica Blvd.”

It’s just so frustrating when the casting director, instead, gives me the equivalent of, “Go to the end of the street and do something fun.”

Huh?!?! I want specifics! I’m trying to book this thing!

Having cast a few small roles for some short films myself, I understand the problem. Casting directors see a lot of actors during the process. They can’t always give detailed instructions to each actor. It would take way too much time.

So, casting directors end up speaking in shorthand. Specific directions get distilled into vague suggestions in the interest of time.

Plus, CDs want to see your interpretation of the role. So, rather than hold your hand every step of the way, they would rather give you a vague suggestion and let you run with it.

Still, it’s a pet peeve of mine. I’ve had many moments of confusion, as I’ve tried to decode what a casting director was asking me to do. I’ve also lost many potential roles that way.

“Do it with more energy this time,” says the casting director.

I will, as soon as I figure out what the hell that means.