A brief history of how my self-taping improved 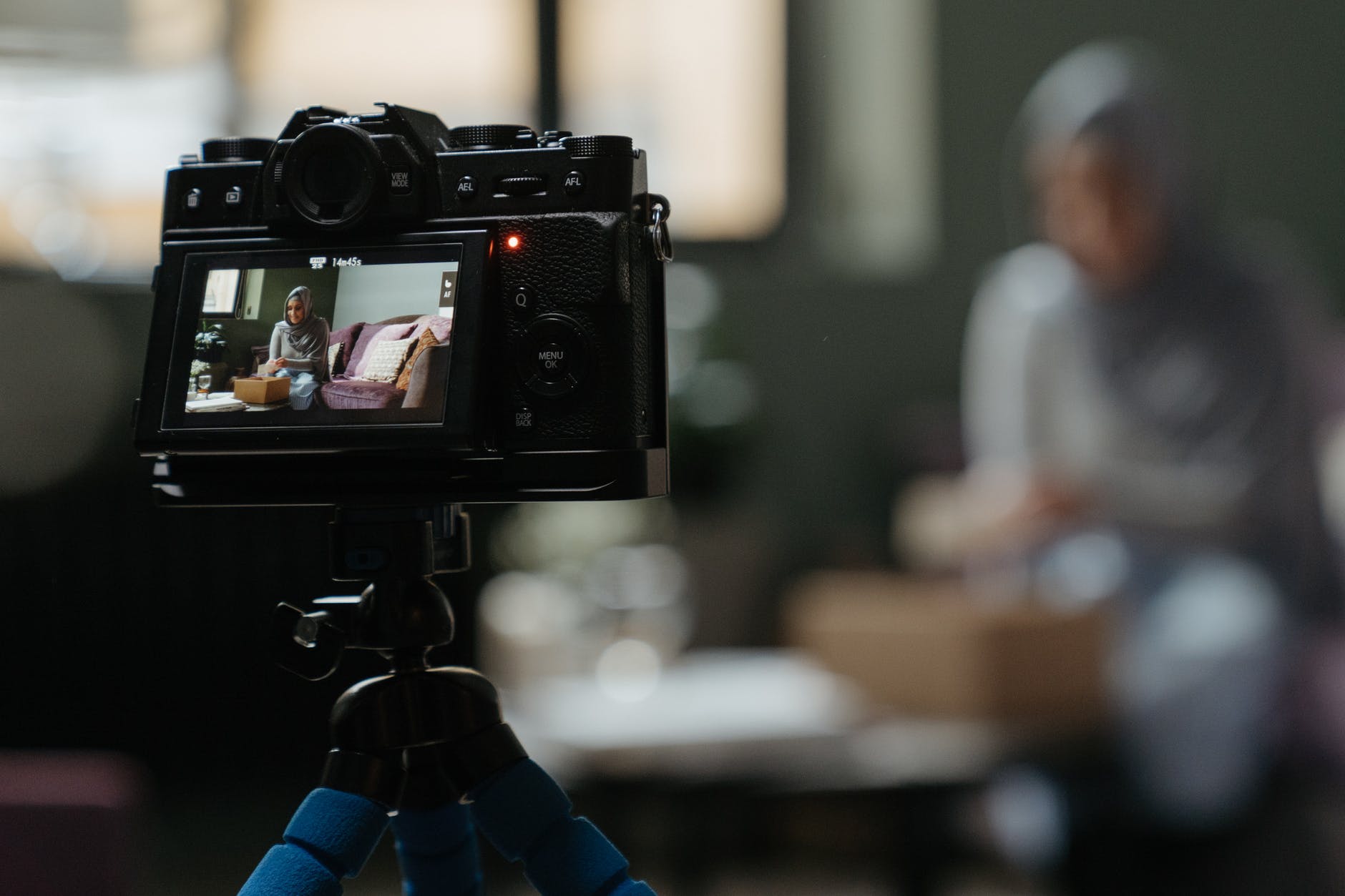 My early self-tapes were a rather shitty affair. I’m embarrassed to say it, but it’s true!

Before the pandemic, when self-tapes were less common, I would get self-tape requests. They were annoying little buggers.

“Oooh, we’re too cheap or too lazy to rent an audition space. Can you just send us a self-tape?” (At least, that’s the way I interpreted it.)

So, I would do the best I could to put something together. But those tapes were horrible! Just plain embarrassing, now that I look back on it.

But as time went on, and as self-taping became more and more mandatory, thanks to the pandemic, my self-tape game improved considerably.

Let me take you through a brief evolution of my self-taping history.

My first generation of self-tapes were as hideous as someone farting on an airplane in the seat in front of you. They were just hard to watch.

I would usually do them in my car as I was going about my day. It was literally just me, saying the lines, while holding up my cellphone. I cared nothing for production value. I figured, as long as they could see me and hear me, that’s all that mattered.

My second generation of self-tapes got a little better. But they still weren’t very good. I stopped doing them haphazardly from my car, at this point. I began putting forward a little more effort.

These pre-pandemic, second generation tapes produced in my apartment. I would place my cellphone on a table, at eye-level. I would remove pictures from the wall so that my background was empty.

My second generation of self-tapes got a little better. Some even got me some callbacks!

I would use natural light, or I would use a lamp with the lampshades tilted towards me. That was my lighting scheme.

All-in-all, those tapes were more watchable. Some even got me some callbacks!

In-person auditions vanished overnight. Even large roles were now requiring a self-tape for the first round of auditions.

So, I stepped my game up.

*An adjustable tripod replaced my table.

*A clean, blue drape replaced my empty wall as my backdrop.

*I purchased a microphone attachment to use when needed.

*And my cellphone will soon be replaced by a more professional camera.

It’s been quite an amazing evolution, from my early self-tapes to the ones I produce now. And the quality keeps getting better and better.

ACTOR STORY  Ice-T’s Wild Toilet Audition  How Ice-T got his start in movies and television (by Carmichael Phillips) (Ice-T) File this one under “your big break can happen anywhere, at any time”. That’s…