OPINION | The Self-Tape Request from Hell!

OPINION
The Self-Tape Request from Hell!

Sometimes casting directors ask for far too much! 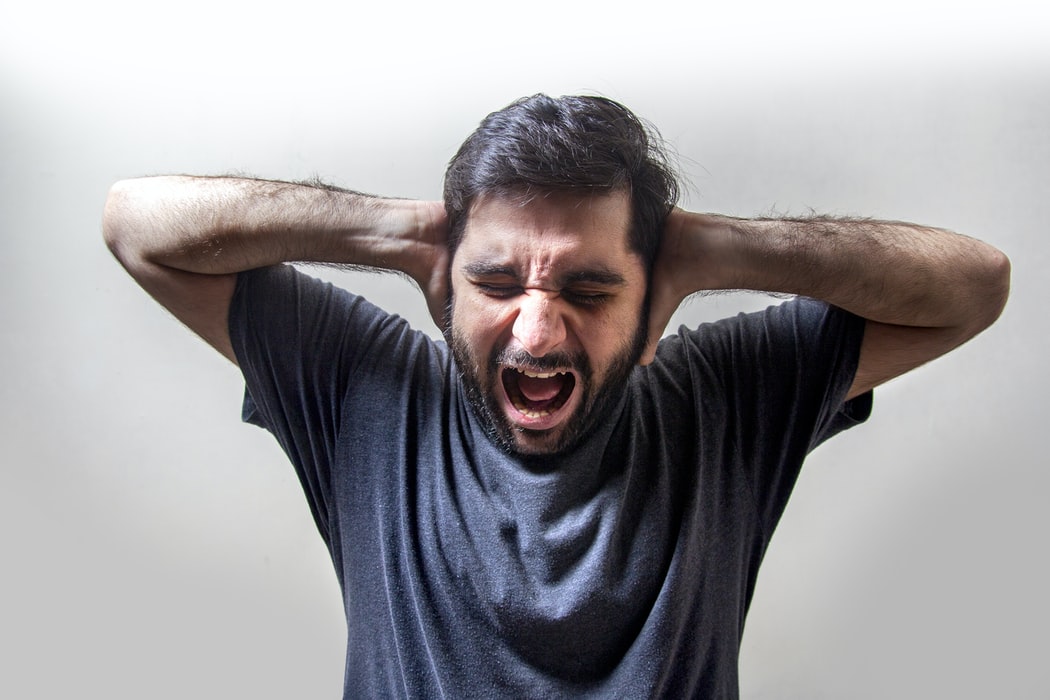 Forgive me for saying this, but this self-taping thing has gone too far! Or, at least, it’s beginning to. It’s becoming the monster that I wish could be killed in its baby crib. It’s like finding baby Hitler!

Covid-19 has, of course, turned our world upside down. Work has slowed down. Jobs have been cancelled all over the place. Actors are losing their health insurance. You know the story.

One of the biggest changes yet has been the industry’s quick switch from having mostly in-person auditions to heavy self-taping. It was a change that, at first, I embraced with open arms. As an LA-based actor, a city with some of the world’s worst traffic, I welcomed the idea of not having to drive across town, in rush hour traffic, to do an audition.

But that was back when expectations for self-taping were not so extensive. Today, with so many casting directors casting from self-tapes, expectations seem to be getting wildly out of control.

The Self-Tape Request from Hell…

The other day, I received a self-tape request that took the cake. They practically sent a book with instructions, detailing every little thing they wanted to see on my self-tape.

The light had to be a certain way. The camera angle had to be just right. They made demands on the quality of the camera that we were supposed to use.

I figured that sending in a hastily-thrown-together piece of crap self-tape that makes me look like I don’t know how to act would be far, far more damaging!

Then, there was the deadline. They wanted all this to be done and turned in by midday. But I had only received the breakdown late the night before, when I had already shutdown for the evening, which meant I couldn’t read it until morning.

You’d think they’d give you a little more time to get things together. I mean, it’s not as though they’re asking for a simple self-tape with just a few lines of text and two or three takes. They were asking for -almost demanding – a high-quality tape that would be difficult to put together even if I had no life and nothing else to do all day.

I chose to pass on the opportunity…

I found myself faced with a tough choice. Send in what I knew would be a substandard self-tape or cancel the audition altogether.

I found it difficult to cancel. Auditions are hard to come by these days, with Covid-19 still out there. And I’m a passionate actor who never wants to turn down a chance to perform.

But their expectations were so lofty and so out of whack. And my ability to meet those expectations was not even remotely equal to the task. I wouldn’t be able to put together a tape that met all their requirements in the timeframe they allowed. Plus, my usual reader wasn’t available, which would mean that there would be yet another expectation I would fail to meet.

I chose to pass, rather than to send in an inferior tape and damage my reputation with the casting director.

I chose to pass, rather than to send in an inferior tape and damage my reputation with the casting director. Yes, pulling out of the audition is bad. But I figured that sending in a hastily-thrown-together piece of crap self-tape that makes me look like I don’t know how to act would be far, far more damaging!

They’ll probably barely even notice that I made up an excuse to cancel. But a terrible tape from me might be etched in their brains for quite some time, especially a tape that is dramatically inferior to the other actors.

I miss the old days…

I must say, I am officially nostalgic about the old days of in-person auditions. Extensive, elaborate auditions like the one I just described should be done in-person with the casting director, and with everything already set up in the audition room.

A simple self-tape? Yes! I’m all for it. But a complex self-tape request with endless instructions and lofty expectations? A self-tape that comes with a super-fast turnaround time, even though it takes hours to put it together properly? Hard pass!

NEXT: ACTOR STORY | How Tyler Perry Went from Homeless to Hollywood Mogul