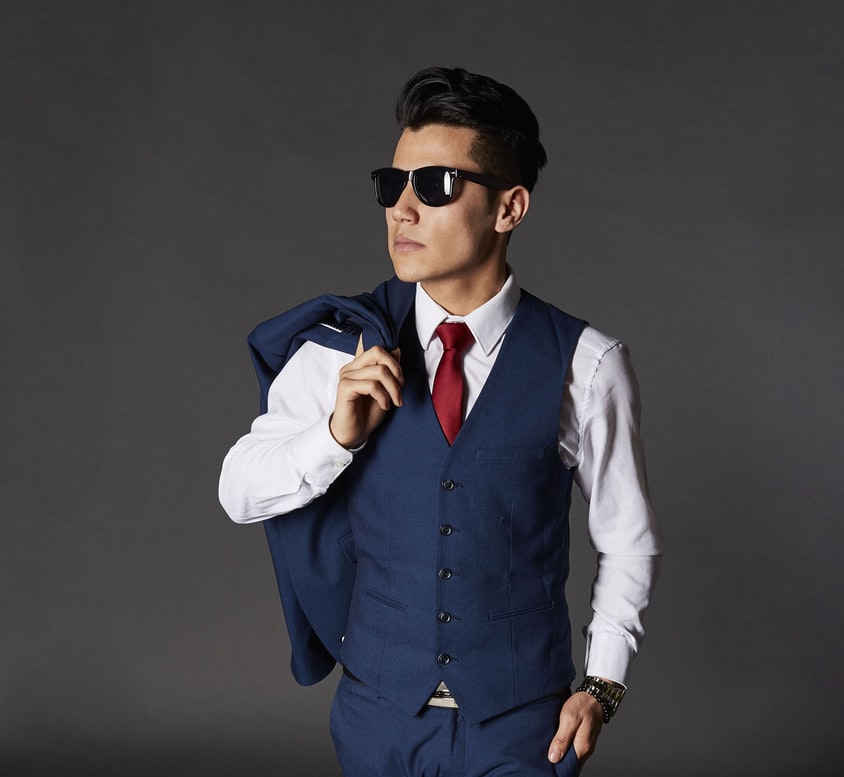 Aren’t you glad to be a modern actor, growing up in this day and age? You should be!

Coronavirus is terrible. But one day it will pass. Despite Covid-19, you should still thank your lucky stars to be an actor of this generation. There simply has never been a better time to do it.

We, as actors, have so much more power to control our own destinies, to shape our own careers and to explore new opportunities. We have so many resources at our disposal to create interesting content, reach new audiences and influence which projects are greenlit.

Take a moment to appreciate just how awesome it is to be a modern actor: 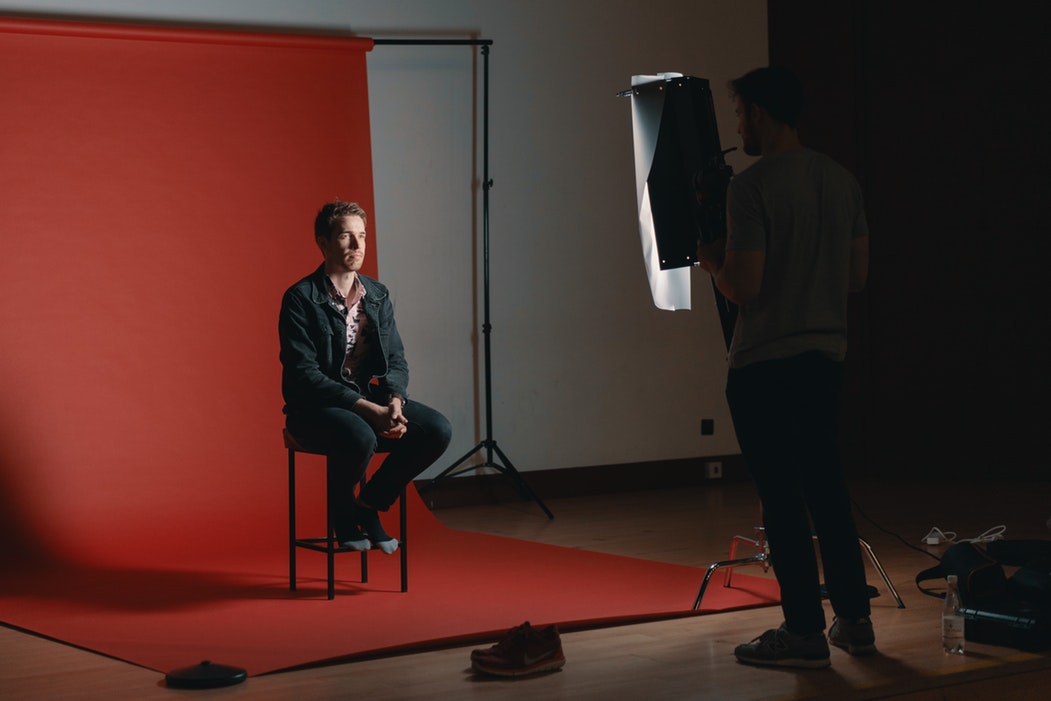 I don’t know about you, but I don’t want to have to attend every audition in-person. Some auditions are poorly run affairs that don’t keep a tight schedule or bring in way too many actors. And sometimes you have to drive across town, in rush-hour traffic, to audition for a role that, quite frankly, you’re just not that into.

Fortunately, in this modern era, we have the option to the self-tape. No longer do we have to physically go to every audition location. We can now audition safely and conveniently from the comfort of our own homes.

Never before has an unknown actor had this ability to break through. Using tools like TikTok, YouTube or Facebook, actors have the power to lift their careers out of obscurity and reach millions of people, with no permission needed from the Hollywood gatekeepers. 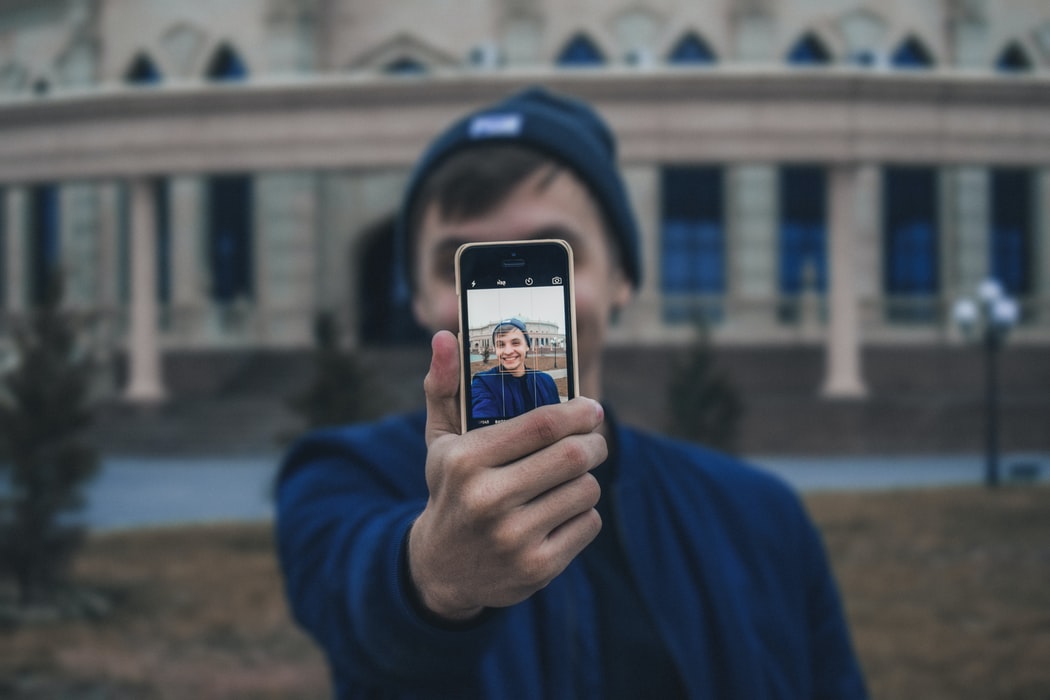 You don’t need a big, $20,000 camera to produce something amazing on your own. You don’t even need a camcorder, like you would have needed just 20 years ago.

Today, you can whip out a smartphone or tablet and produce your own short film or viral video. Some have even gone so far as to record an entire feature film using nothing more than an I-Phone, with great success!

In the olden days, there were only a few channels on television. That meant a limited range of content and, with it, fewer job opportunities for actors.

But that all changed when hobbyists began to disrupt the broadcast television world by running cable into people’s homes. This innovation allowed smaller, niche networks to thrive.

Today, there are countless television networks, producing a wide range of diverse content. And, with all that content comes new opportunity for actors of all backgrounds and skillsets. 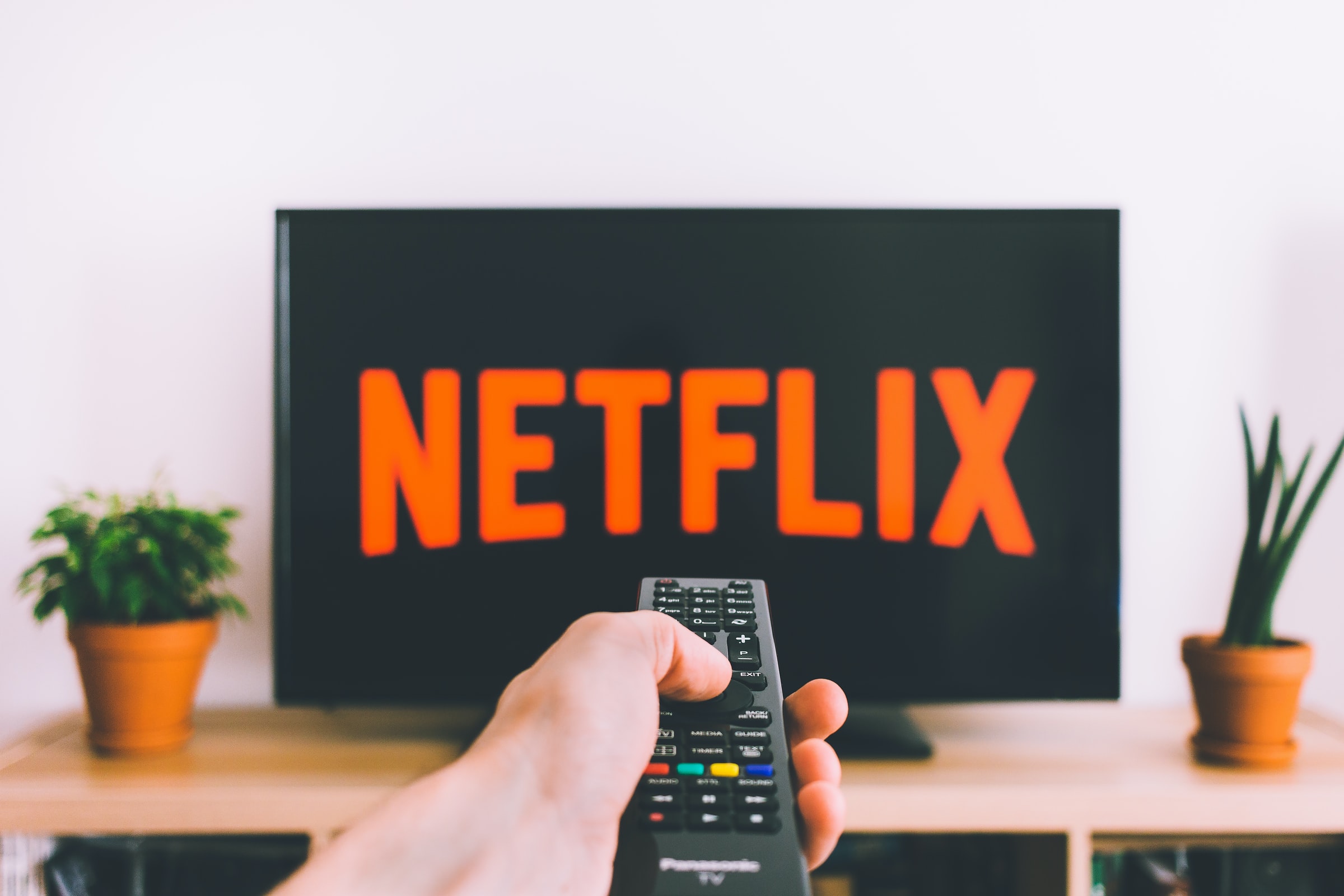 Cable television is joined by another great innovation: Streaming. The video streaming revolution, led by companies like Netflix and Amazon Prime have made an amazing amount of content available at our fingertips.

Once these companies began producing their own content, life got really good for actors. You no longer need to get on an NBC or Fox television show. You’d be just as fortunate to land a role on a popular Netflix Original show like The Crown or a Hulu show like The Handmaid’s Tale.

You’re probably way too young to remember when big-budget films, featuring a majority black or minority cast were almost never made. The prevailing wisdom in Hollywood was that those kinds of films didn’t have enough broad-based appeal to be worth the investment.

Fortunately, those biases are rapidly becoming a thing of the past. Today, we live in a world where a movie like Black Panther, featuring a cast almost entirely composed of African-Americans, can gross over $1 billion at the box office! 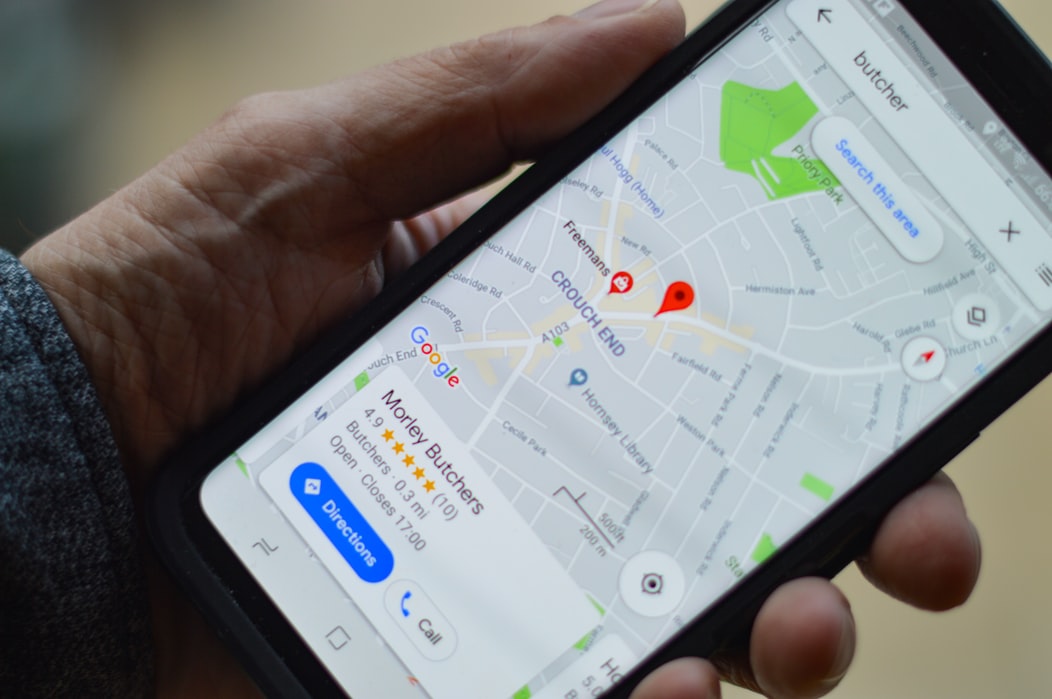 Try using a paper map to get to your next audition. You’ll want to pull your freakin’ hair out!

But the good news is, you don’t have to. Thanks to a little service called the Global Positioning System, you can just type in your desired destination and a voice tells you where to go, turn-by-turn.

Did you know that this industry used to move at a snail’s pace?  Breakdowns would go out and a courier would have to go around to different talent agencies, collecting actor headshots.

No more! Today, your agent can submit you for all kinds of roles with just a few clicks of a computer mouse.

With the advancement of online submissions came another great advancement: the self-submission.

No longer must an actor wait for an agent to submit them for roles. Today, many breakdowns are made available to actors, allowing them a chance to submit themselves, even without representation. 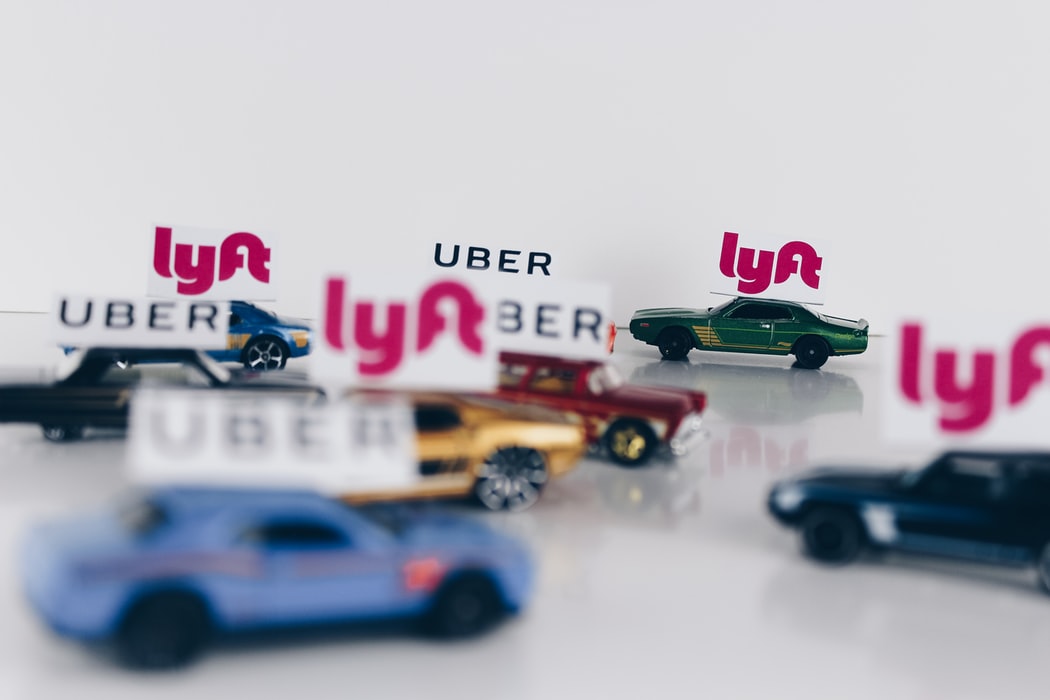 I know, I know! The Gig Economy is fraught with controversy. There are disputes over pay, benefits and workers’ rights.

But for actors, the Gig Economy offers lots of great survival job opportunities. Working for companies like Uber or Instacart gives actors a chance to earn money without missing out on important auditions.

Be glad you are a modern actor. The whole world is literally at your fingertips!

NEXT: Meeting with an Agent