Quick! Sell your acting career in 10 seconds or less! 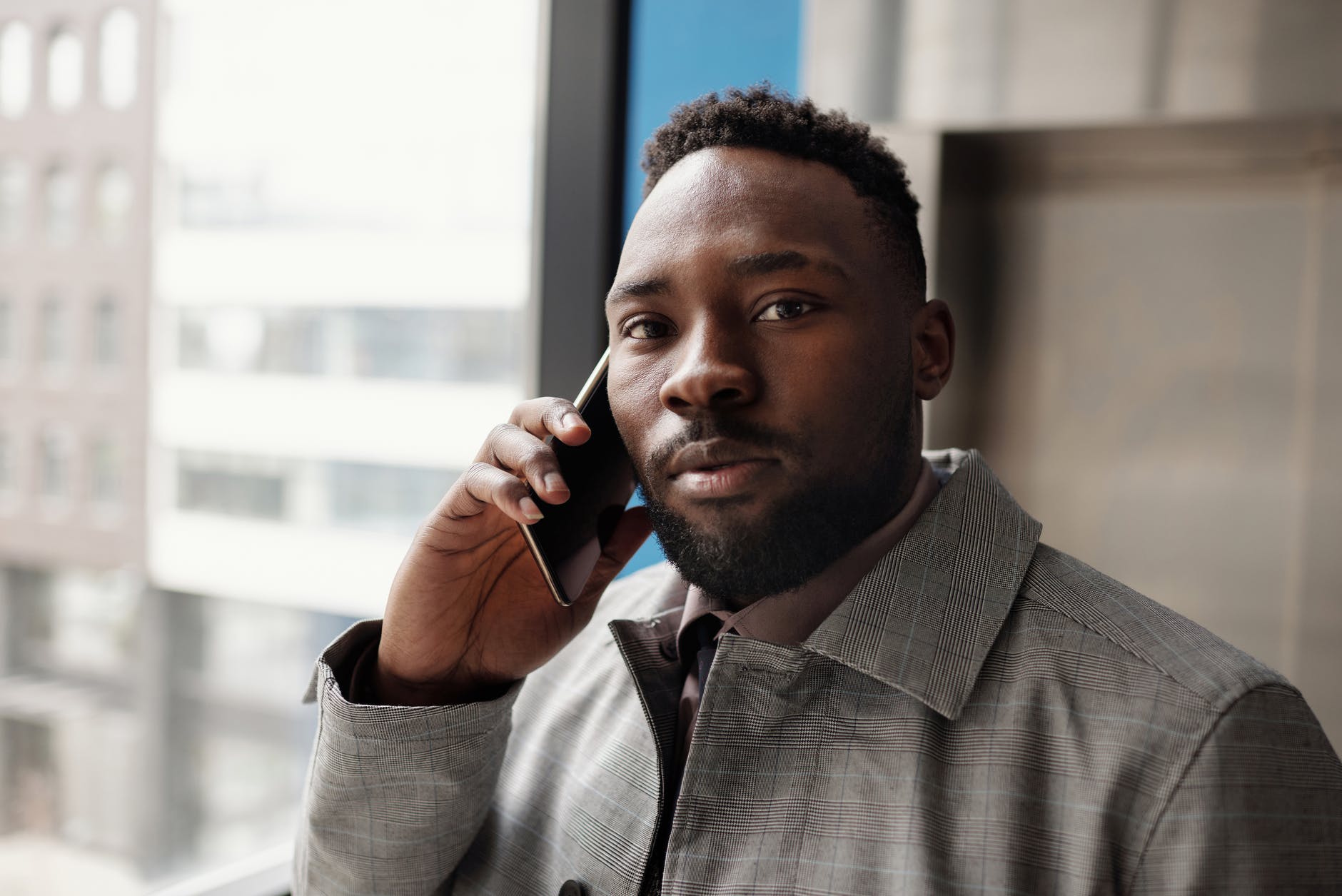 Quick! Sell your acting career in 10 seconds or less! Can you do it? I’ll wait…

Of course, you can’t! Because you never thought about doing it. But perhaps you should. It’s a great habit to develop.

According to Indeed.com, when you go in to interview for a regular job, you should memorize a list of the traits that make you a top candidate for the available position.

“Currently, I serve as the assistant to three of the company’s five executive team members, including the CEO. From my 12 years of experience as an executive assistant, I’ve developed the ability to anticipate roadblocks and create effective alternative plans. My greatest value to any executive is my ability to work independently, freeing up their time to focus on the needs of the business.”

Going into an interview with a personal sales pitch like this already memorized, gives you confidence. You know who you are. You know what you’ve accomplished. And you can say it loudly and succinctly without stumbling over your words.

As an actor, you should have a similar pitch. Memorize your sales pitch and be able to rattle off the highlights of your acting career when you have an agent meeting, when you meet with a casting director or when you are constructing a cover letter.

As an actor, you are, at once, the product and the primary spokesperson for that product.

Think about the various aspects of your acting career.

*How did you begin your acting career?

*Where did you train?

*What noteworthy roles have you had?

*What special skills have you acquired?

*Have you won any awards? Have you been featured in the newspaper, magazine, or on a popular website?

Now, put it all together:

“My name is Jane Doe. I started acting as a teenager in school plays. I graduated from the theatre program at NYU. I also studied Meisner technique at the Playhouse.  I played ___ on an episode of Law & Order. I played ___ on an episode of Ozark. I’ve got strong improvisation training. I can also speak with a British accent and in various dialects.”

Sure, you are an actor. But you’re also a salesperson, of sorts. You are, at once, the product and the primary spokesperson for that product. You have to be able to sell yourself!