But here’s to hoping things get back to normal 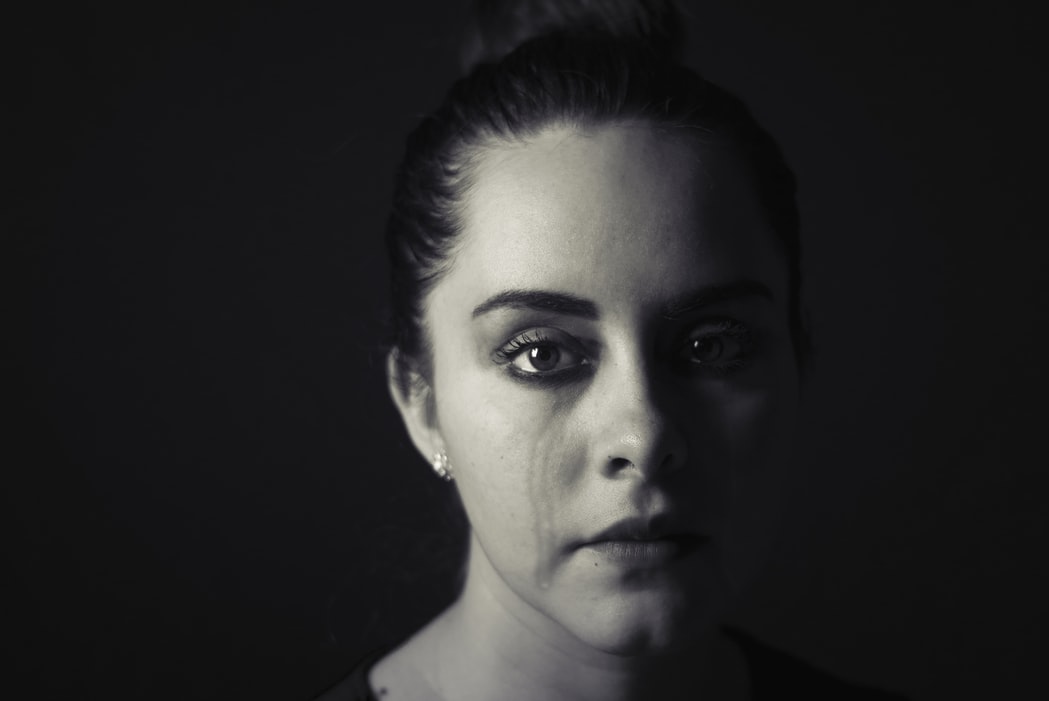 I can’t remember the exact date. To the best of my recollection, though, it began sometime in March. I had just come from a mid-morning audition and decided to knock out some of my grocery shopping, while I had some extra time to kill.

I always shop at the 99-Cents Store. As a struggling actress, I need to find savings in my budget wherever I can. I discovered long ago that you can save a bundle shopping at “Dollar” stores (although you have to be careful because sometimes the dates on their food items are near their expiration).

The shelves were stocked neatly that day and they had a very wide selection of the products I needed, including toiletries. I couldn’t recognize a single brand, but with everything costing one dollar, I didn’t mind purchasing a no-named brand of toilet paper, so long as it got the dirty deed done.

The Day My World Began to End… 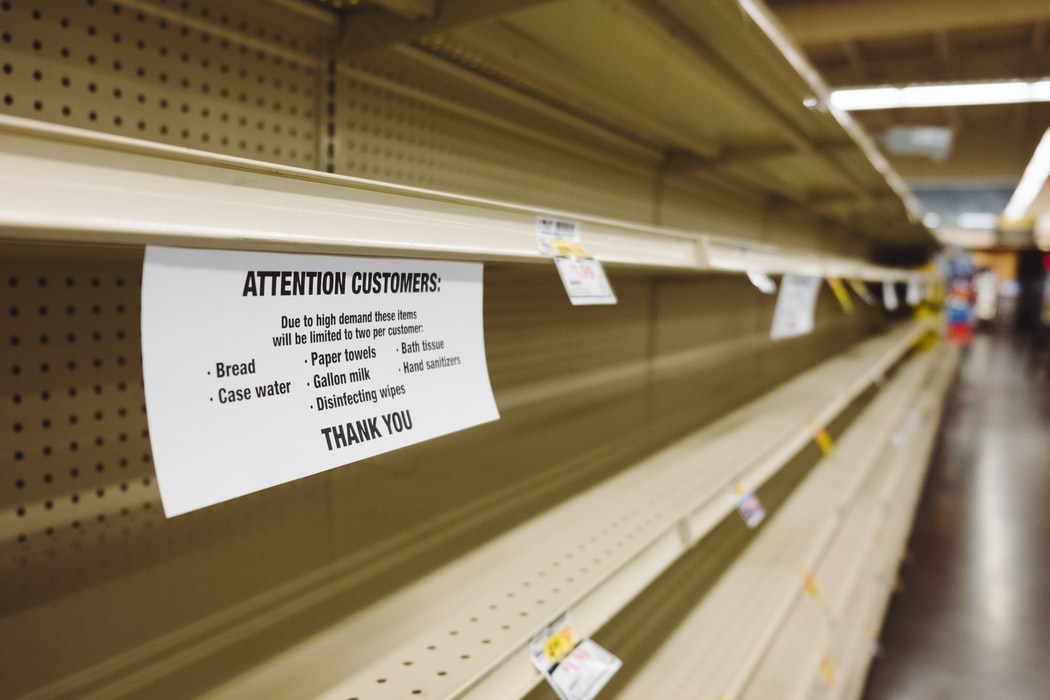 One week later, I was back at the grocery store. This time, I went in for just a few items; things that I had forgotten to purchase the previous week.

For starters, not a single package of bath tissue remained on the shelves. NOT A SINGLE ONE! They were wiped out, pun intended!

I didn’t panic. After all, I didn’t need it anyway, having purchased it the prior week. I figured there would be some available the next time I went shopping. Unfortunately, the store’s shelves remained empty for one week, then two weeks, then eight weeks!

As a struggling actress, I made most of my money from work outside of my actor life. I did some work as a nanny for a wealthy family. I did some catering jobs here and there. And I also worked in a fitness center.

When Covid hit, ALL my streams of income went away.

When Covid hit, ALL my streams of income went away. My work as a nanny came to an abrupt end. Then, the catering jobs began to rapidly disappear. The gym job was the last to go, mainly because the layoffs were supposed to be temporary. But the gym never reopened and they eventually recommended that I should “consider” looking for employment elsewhere.

My money from acting-related work was also drying up. The pace of auditions began to slow down. Then, they came to a decisive halt.

He basically told us not to expect many auditions for a while.

A few weeks later, my agent sent all his clients a mass email, informing us that we were all being (the actor’s version of) “furloughed”. He basically told us not to expect many auditions for a while.

I benefited from the $1,200 one-time stimulus checks that the US Government sent out. I also enjoyed unemployment benefits, which included an extra $600 on top of the normal benefits. And the Los Angeles moratorium on evictions helped me keep a roof over my head.

But I knew it would only be a matter of time before those lifelines disappeared. My days as an actress in Hollywood were numbered. Each time my bank account dwindled by a few hundred bucks, I’d lose another day in LA, and the knot in my stomach would get just a little tighter.

It wasn’t the usual trials and tribulations of the actor’s life that destroyed my dream. It was a virus, one-thousand times smaller than the diameter of a human hair.

The money dwindled and dwindled, until I was forced to face the reality of my situation. That, no matter how much I loved acting and no matter how much I wanted to stuck it out, I couldn’t. With no income and my finances in shambles, my time was up. At that point, it had been about six months since I’d had meaningful employment. 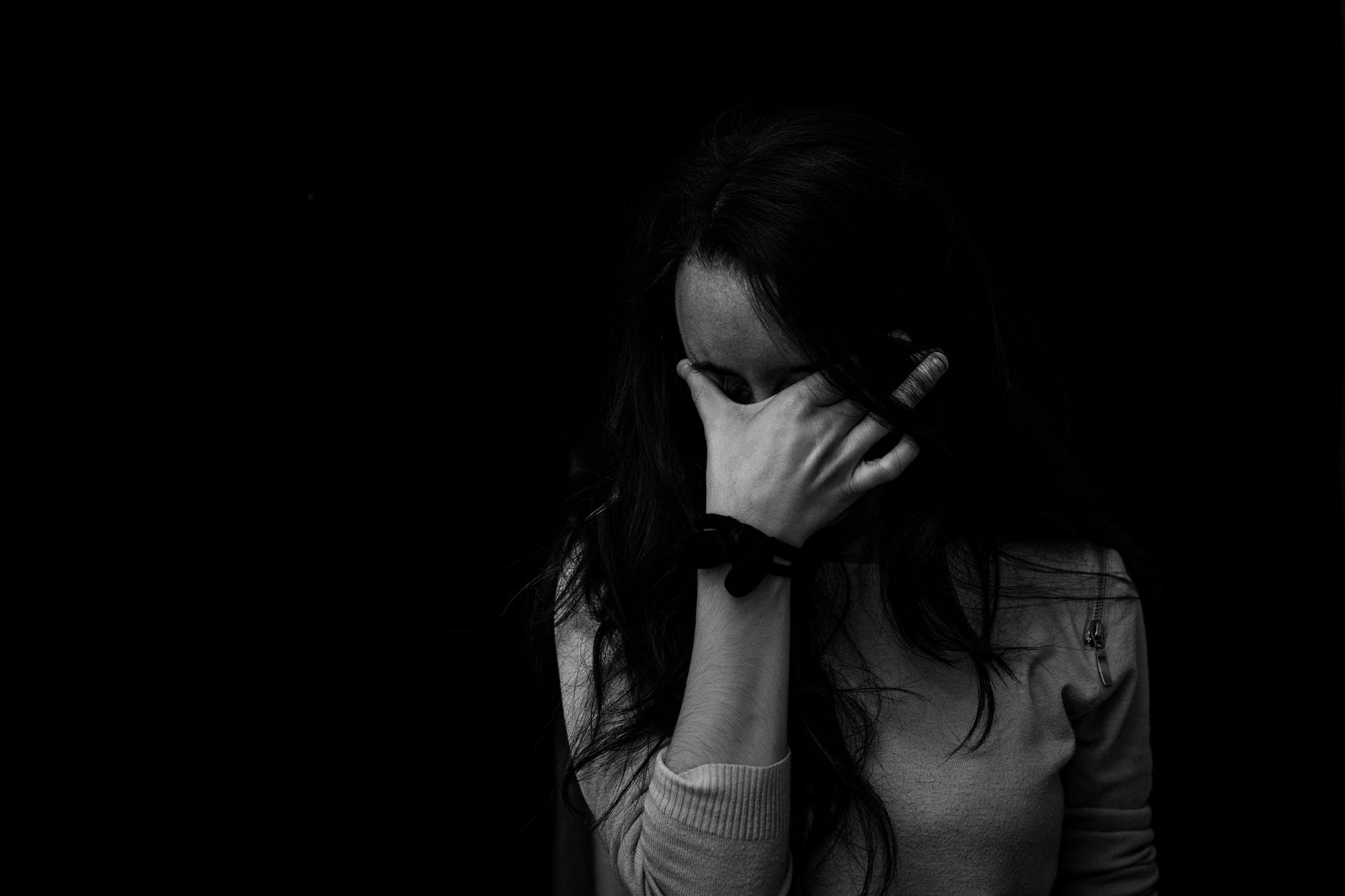 Moving back home to a small town in Kentucky, where my parents still reside, was painful. I felt, and still feel, defeated. Imagine moving out to Hollywood hoping to become a big star, then crawling back home with your tail between your legs. The feeling of failure was almost unbearable!

Worst of all, it wasn’t the usual trials and tribulations of the actor’s life that destroyed my dream. It was a virus, one-thousand times smaller than the diameter of a human hair.

I’ll Be Back!
Depression set in. There have been more than a few dark nights. And, I must confess, for a few weeks, Jack Daniels had become my best friend. But once I got over the initial heartbreak, I pulled myself out of the rut I had fallen into.

I am an actress! And I’m determined to be successful. It’s a lifelong obsession of mine.

I’ll be back! And, better than ever!

For now, I must accept the hard truth that my dream has become a nightmare. And, if I meet my soulmate here in Kentucky and fall hopelessly in love, my acting dreams might give way to settling down and starting a family.

But, for today, I’m keeping my head up. I’m plotting my triumphant return to Hollywood. I will claim my destiny. And I’ll have one hell of a story to tell in my memoirs someday.

In the immortal words of Arnold Schwarzenegger, “I’ll be back!” And, better than ever!

NEXT: OPINION | The Self-Tape Request from Hell!