Its main purpose is to introduce actors to “imaginary circumstances” 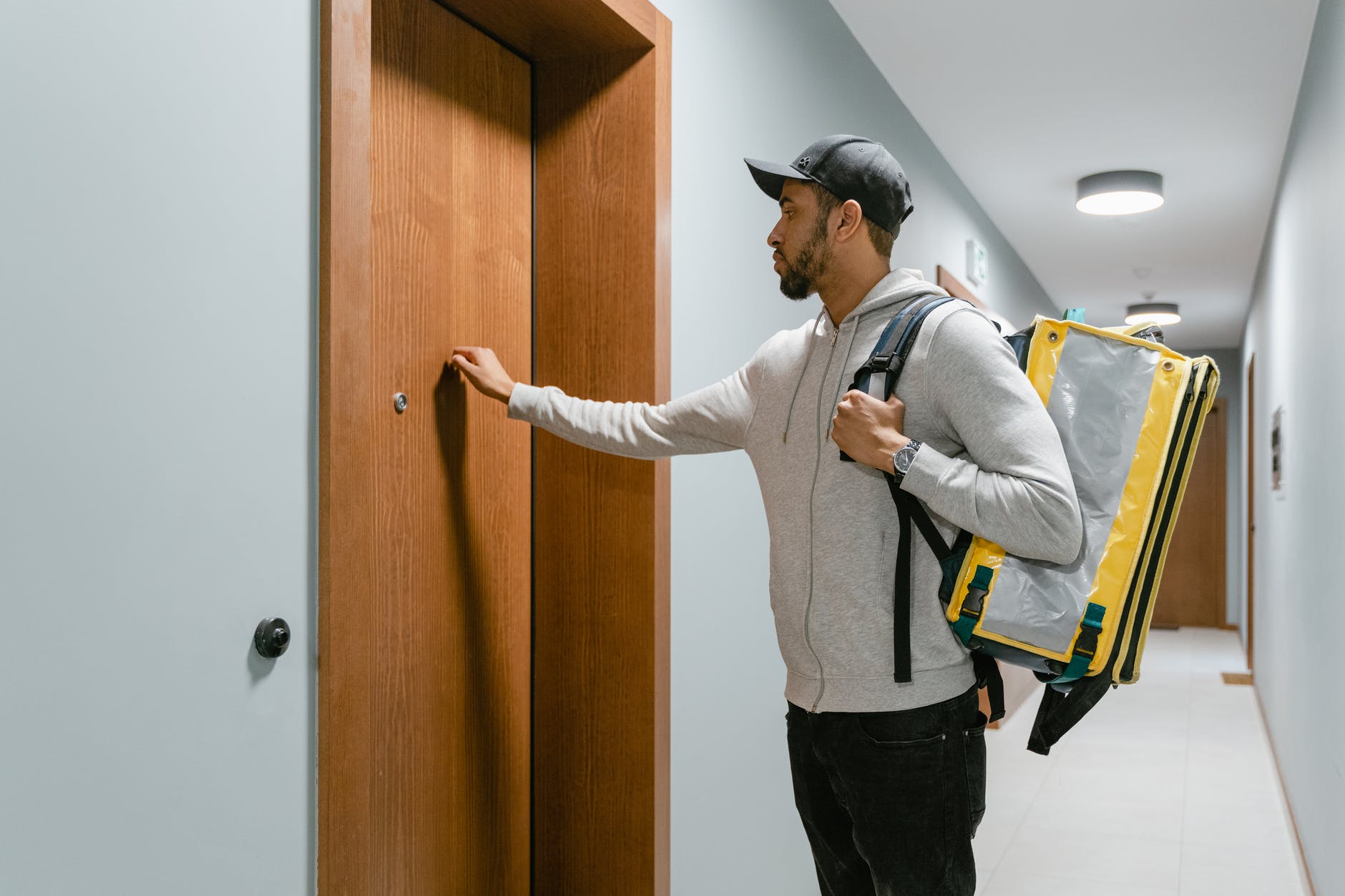 The Knock-at-the-Door Exercise is an acting exercise, where one actor engages in a serious, consequential exercise while a second actor interrupts them, by knocking on their door, prompting the first actor to answer it.

The exercise was pioneered and taught by Sanford Meisner. Its main purpose is to introduce actors to “imaginary circumstances,” while performing the Word Repetition Exercise.

For the purposes of the exercise, Actor #1 decides on a task and assigns it a degree of importance. The task will be to practice and to perfect a musical piece, using a violin.

Actor #1 imagines himself to be a violinist. Joining his favorite orchestra and performing at Carnegie Hall is his lifelong dream. He has only one more day to perfect this musical piece before the big audition tomorrow.

Seeking perfection, Actor #1 fidgets with the bow, nervously tugs at the strings and constantly adjusts his posture.

Actor #1: “What are you up to!?!?” he says, becoming increasingly frustrated.

Actor #1: “I seem nervous?” (growing more annoyed at the suggestion that he is nervous)

Here is where the instructor might choose to end the scene.

The scene, itself, had no real dialogue; no in-depth conversation or speeches. The dialogue only changed when something happened to make it change. Nonetheless, a very compelling scene played out before the class. 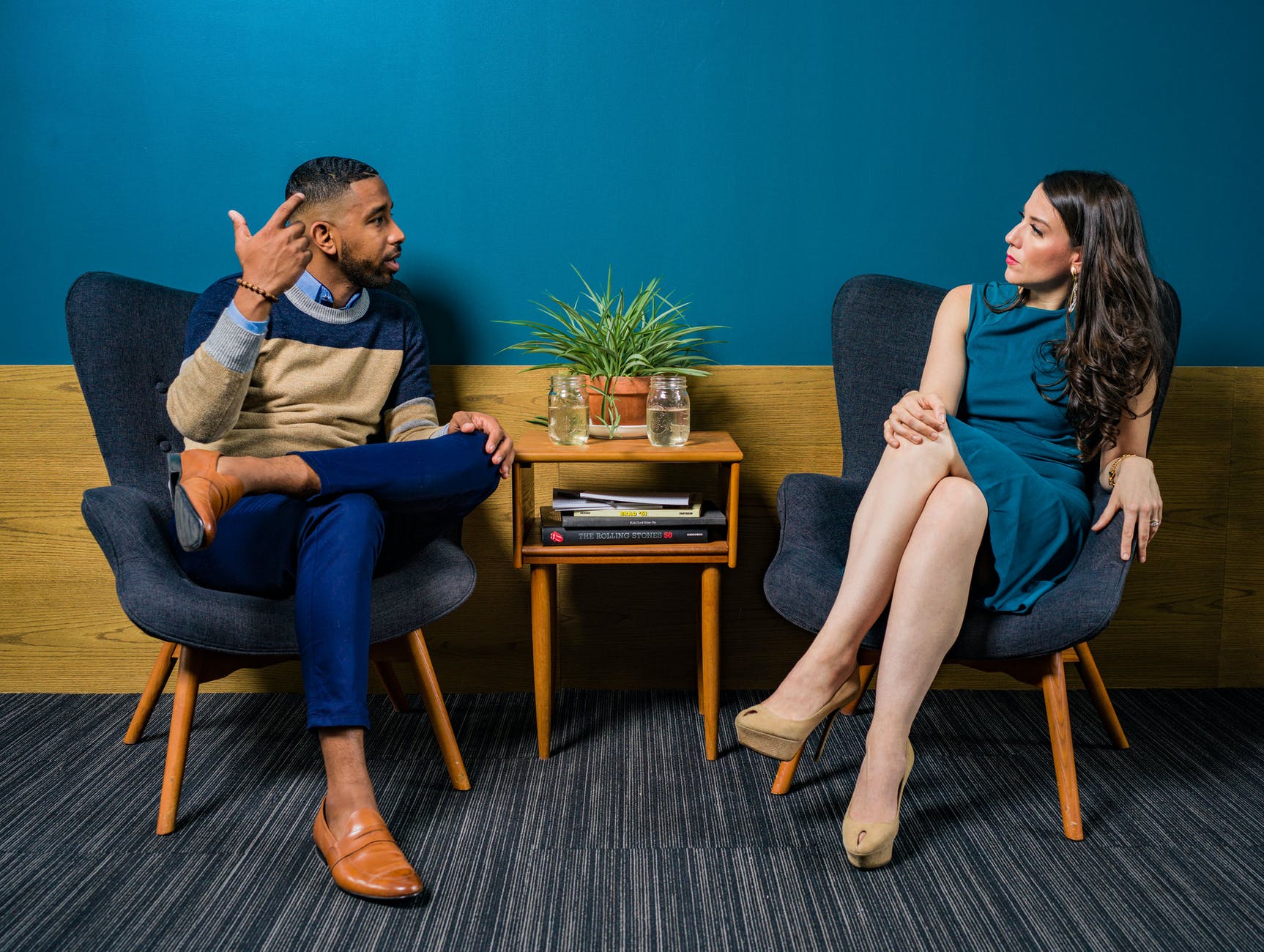 Tensions arose as one actor became more and more annoyed, while the other actor felt ignored and disregarded. And the two actors, while locked in to the moment-to-moment changes, are able to concentrate on each other rather than the audience.

This exercise is in keeping with Meisner’s belief that the dialogue was not the most important part of a compelling scene. Rather, it is the two actors playing off of one another, while living truthfully from one moment to the next.