A 3-second pause allows me to refocus, regroup and recognize that this is MY audition 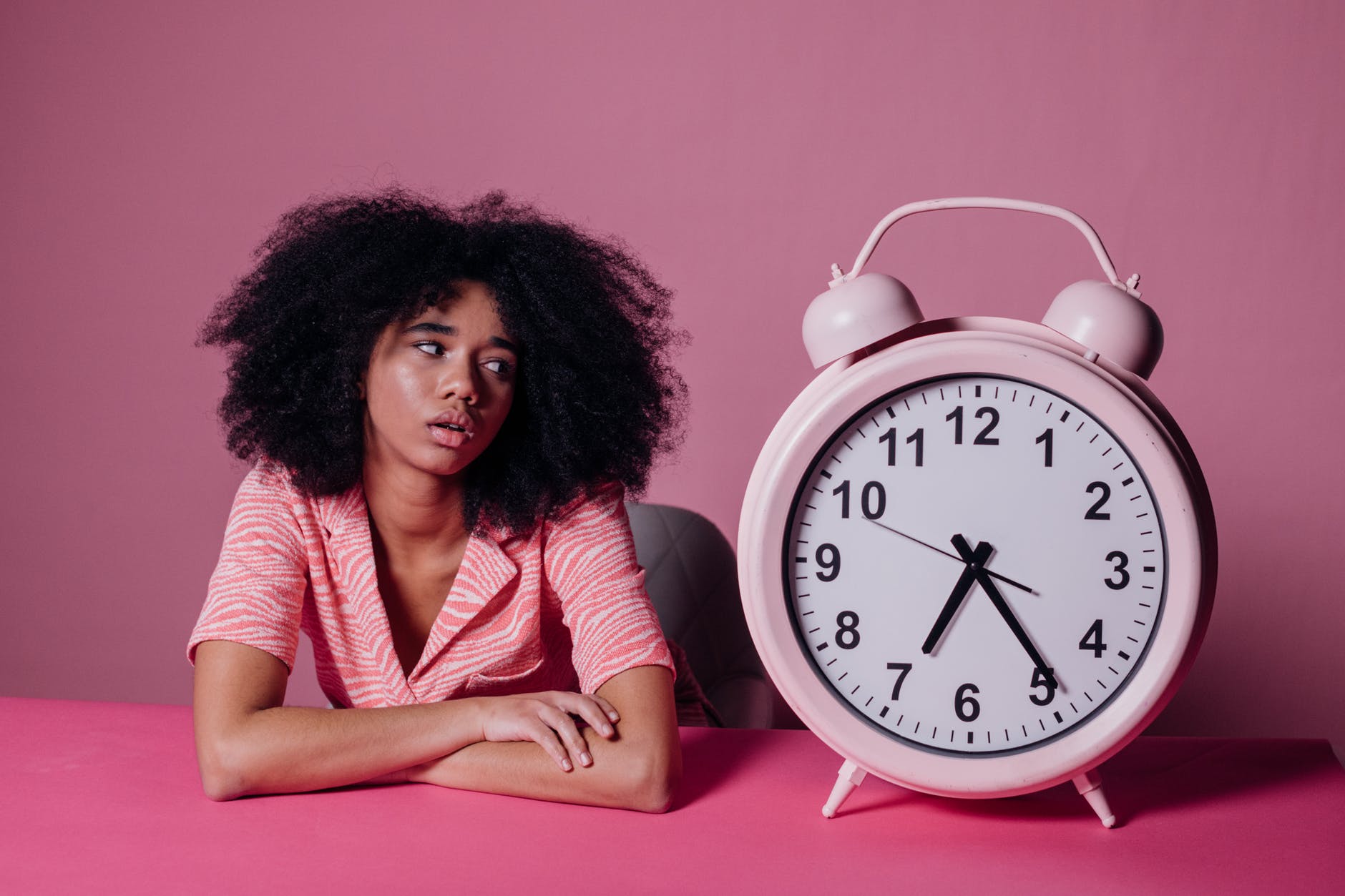 I used to have a BIG problem staying grounded during auditions. I could never seem to suppress the butterflies in my stomach that come from the pressure of the moment.

How does that Eminem lyric go?

Yeah, that used to be me. I always felt rushed. It felt like the intensity of the moment was chasing me like a tiger, and all I could do to stop it was to run!

I rushed. I would speed through my audition, almost as a way to settle my nerves. Subconsciously, I knew that once I got through the audition, the tiger would stop chasing me and I could relax again. So, I rushed through it.

But the problem with speeding through an audition is that you’re never truly in the moment. You’re not present. You can’t react. You can’t feel. In short, you’re not really acting.

And isn’t that the point of the whole exercise?

If that sounds like you, then I have the perfect solution. It’s a solution that has radically changed my approach to quieting my audition nerves.

I call it the 3-second pause.

I apply this simple trick at strategic moments during my audition. Once in the beginning, sometimes in the middle, and again, at the end.

Before you begin, pause for 3 seconds

Just because the casting director or casting assistant yells, “Action!” doesn’t mean that you must immediately begin speaking.

Speaking isn’t the only way an actor acts

So, when I hear the casting director yell, “Action!”, I pause for 3 seconds to forget that I just heard the word “action” and to connect to my character. I will not be rushed. I will not begin speaking until I feel that I’m in the moment.

To hell with what the casting director thinks about my brief pause! This is my audition. I’m going to take my time and make sure my character is fully engaged with his circumstances.

Pause for 3 seconds, when you make a mistake 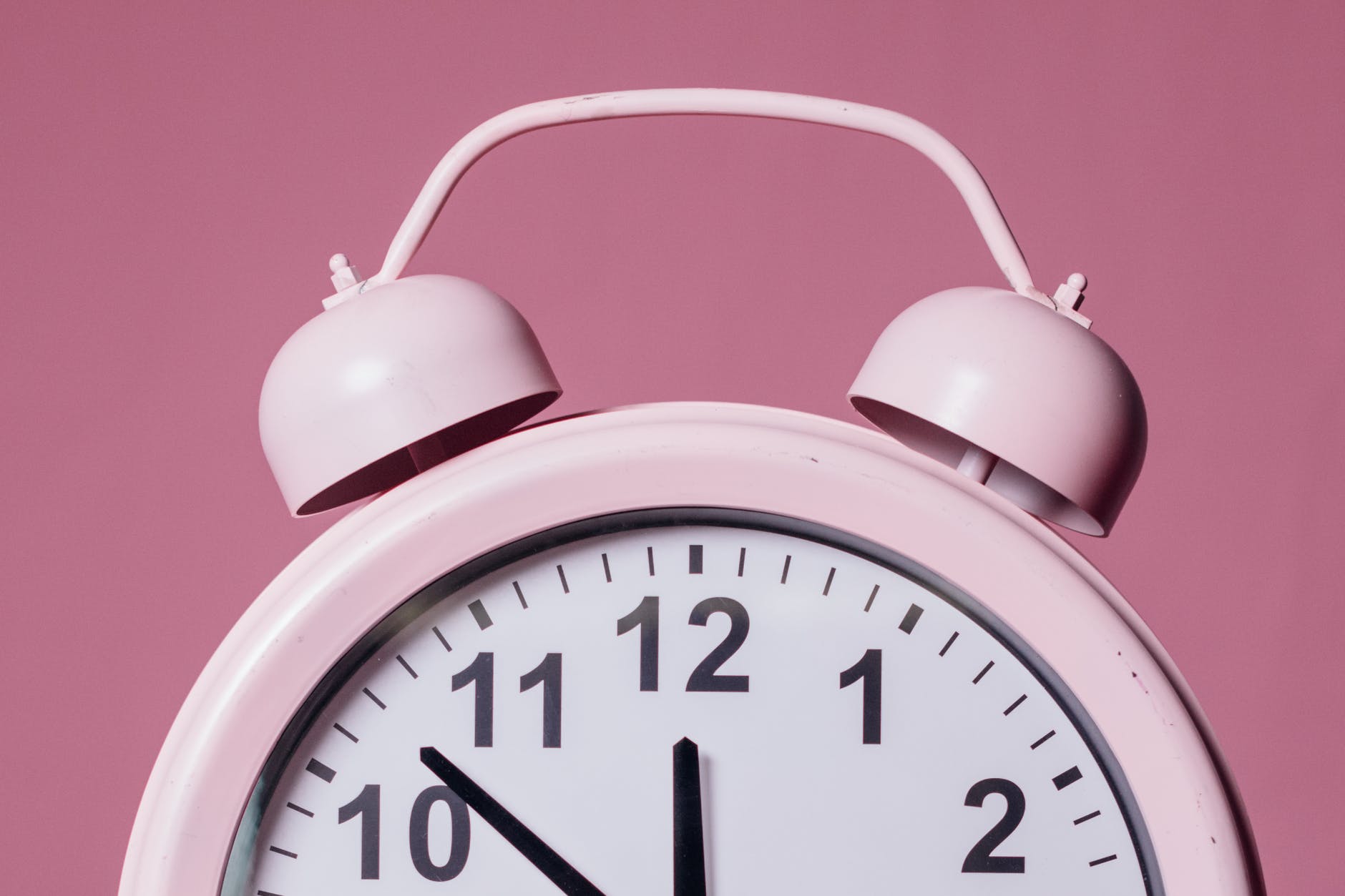 In the past, when I made a mistake during a read, or when I lost my place in the sides/script, my nerves would go into overdrive.

My heart would start pounding and my delivery would accelerate. Before you know it, I’m no longer in the moment.

Has this ever happened to you?

Try this. Pause for 3 seconds! Don’t apologize. Don’t become flustered. Just pause. Take a breath. Get back into the character and the moment, and begin again.

Before you conclude your audition, pause for 3 seconds

My nerves used to force me to conclude my scene immediately after the last word of my character’s last line. It was almost as if I was running a race and was happy to get to the finished line.

I no longer conclude my scene as soon as I run out of words to say. I believe that if you can immediately snap out of character, you were probably never in character, at all. You certainly were not DEEP in character or deep into the sensory of the scene and the circumstances.

I no longer allow my nerves to cause me to make a quick exit from the scene. I always pause for 3 seconds. I want to make sure I felt what just happened; that I experienced something.

And I want to make sure the casting director knows I was in the moment, too.

A 3-second pause allows me to refocus, regroup and recognize that this is MY audition, MY moment, MY time to shine. I will not be intimidated by the moment. I will CONTROL the moment.