But do them anyway… 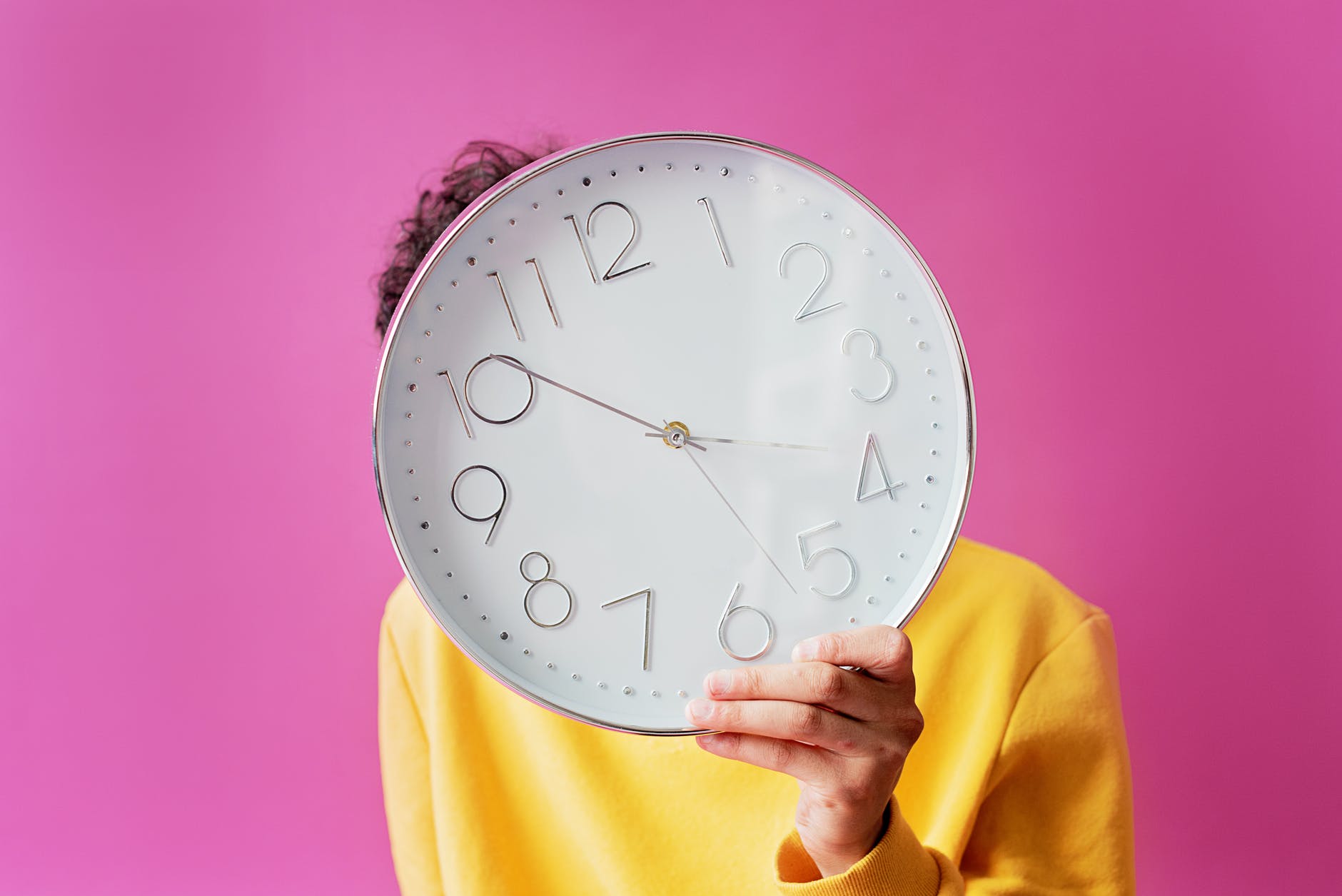 So, I’m a big football fan. I love the Minnesota Vikings. It was opening day for the new football season. I had my weekend plans all set:

1) Cancel all other plans and commitments

3) Sit on the stinking couch and watch football all day!

Then, out of nowhere, my commercial agent texted me. He wanted to see if I had confirmed my audition and wanted to make sure I would be sending in a self-tape.

I checked my email and, sure enough, a breakdown had gone out. The casting director wanted a self-tape from me.

“But it’s Sunday!” I screamed to myself.

I hardly ever get auditions on the weekends. And I never, EVER, get auditions on Sunday. So, I made my football plans under the assumption that I would not be interrupted by acting-related duties.

But you know what they say happens when you assume. You make an “ass” out of “u” and “me”.

My football-starved brain was telling me to forget about doing this self-tape because it would interrupt the pizza and football-filled day I had planned.

Besides, last-minute auditions stink! I appreciate the opportunity but I hate having to completely rearrange my plans for an audition.

But, even though last-minute auditions (or unexpected/weekend auditions) stink, you have to do them anyway.

2) Auditions are like lottery tickets. You’ve got to scratch as many of them as you can, in order to be successful.

Good opportunities are few and far between for actors. Every chance you get to scratch a “lottery ticket” is a chance you’ve got to take.

Auditions are like lottery tickets. You’ve got to scratch as many of them as you can.

The more lottery tickets you scratch, the more you win. You could even win the jackpot: an audition for a role that makes you a star or sets you up financially for many years to come.

So, you’d better believe I put my football plans on-hold and “scratched my lottery ticket”. I don’t take any opportunity for granted.

Besides, my team ended up losing the game anyway.