“Overthinking is the biggest crime in acting.” 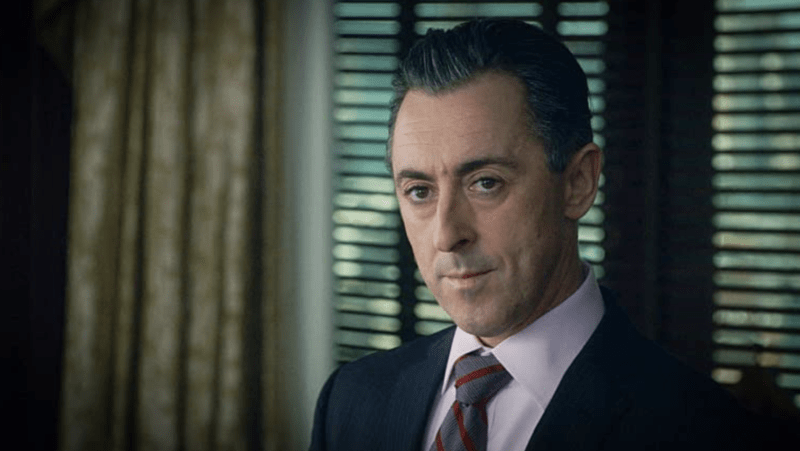 “Overthinking is the biggest crime in acting.”

“I really hate the word ‘process’. I have no process.”

I think that there’s been so much mythology and overthinking about acting that has been, sort of, supplanted on top of the world of showbiz that it has ruined it.

“Obviously, it’s (process) something I have to do if a character has to be able to do sign language or speaks (with an accent) or they have a certain job that I don’t know how to do, obviously I research that.”

“But, mostly, when it comes down to it, I just pretend to be someone else, and mean it!”

“I just pretend to be someone else, and mean it!”

“When I arrive on set or in the rehearsal room, I just engage with other people and just try and play and be authentic and be this person. Let this character come into me and just do it, and not overthink it. Overthinking is the biggest crime in acting.”

(Excerpts from an interview with BAFTA Guru)

NEXT: Will Smith: "Baring yourself is what makes you look strong on camera."