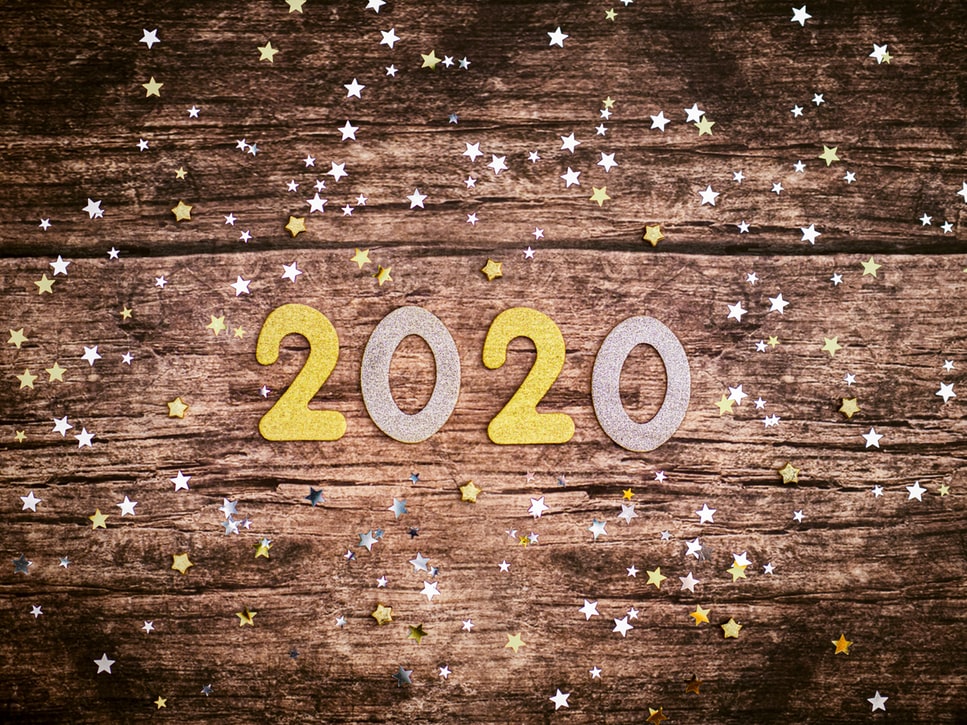 No doubt, 2020 was a rough year, all across the board. The global pandemic destroyed the lives and livelihoods of millions of people around the world. There was political upheaval, natural disasters, food shortages and economic disenfranchisement.

Here is a partial list of just some of the actors we will miss, who unfortunately could not join us in 2021 and beyond: 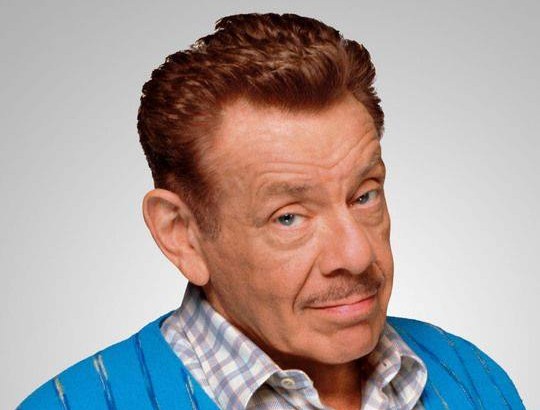 Jerry Stiller, born Gerald Isaac Stiller, was best known for playing George Costanza’s father on Seinfeld and for playing the outrageous live-in dad, Arthur Spooner, on King of Queens. He died of natural causes on May 11, 2020. 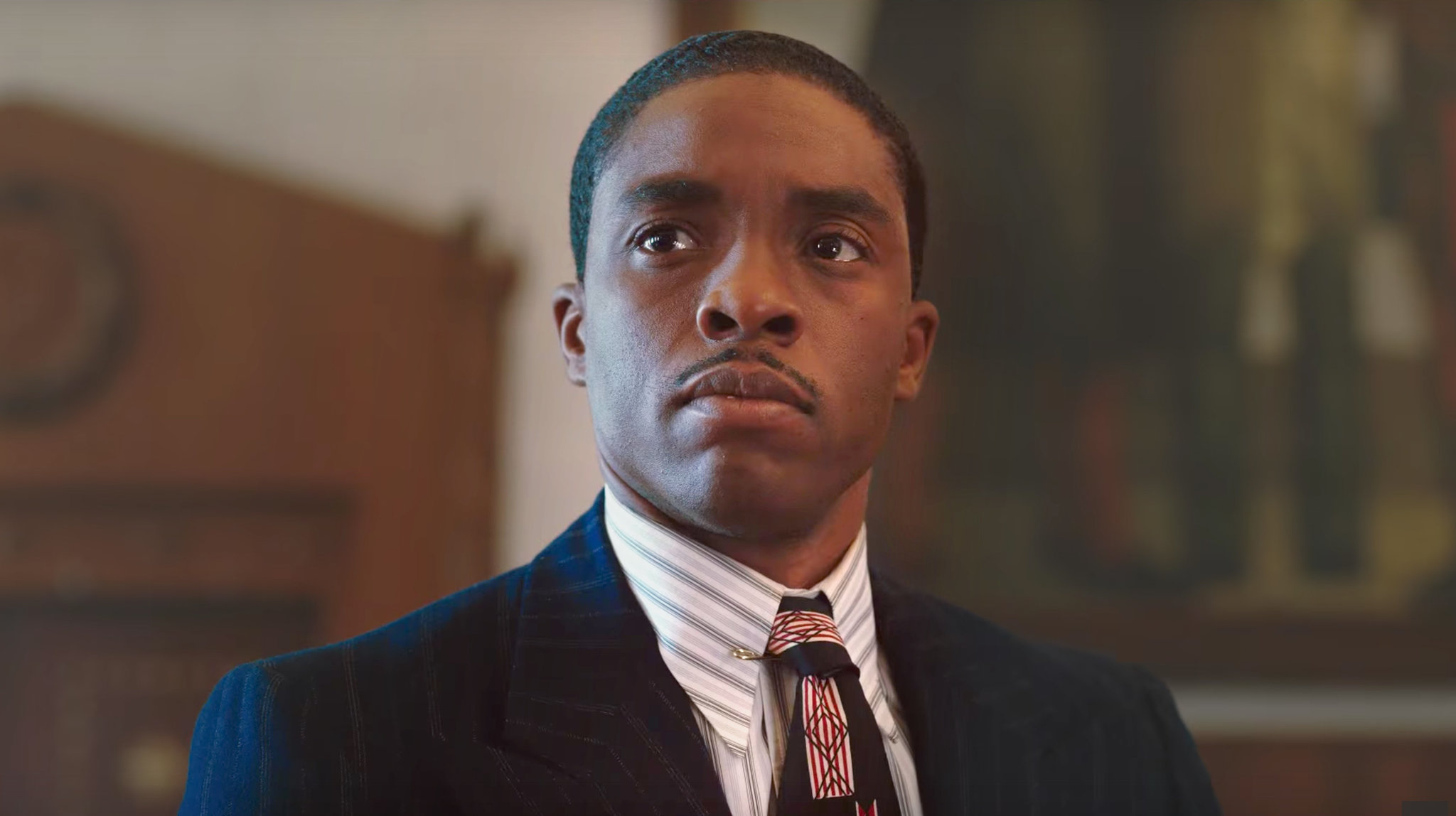 Boseman’s stage III cancer progressed to stage IV and, despite multiple surgeries and chemotherapy, he passed away on August 28, 2020 at his home. He was just 43 years old. 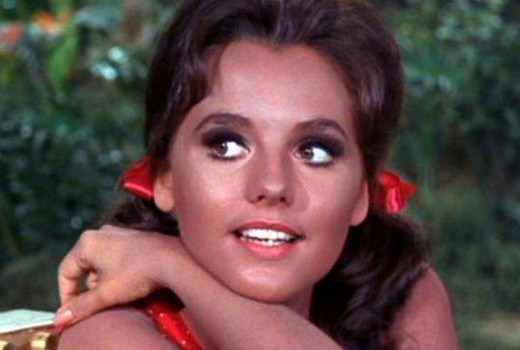 Dawn Wells will forever be the sweet, lovable Mary Ann Summers from CBS’s Gilligan’s Island, which ran from 1964-1967. She passed away on December 30, 2020, due to Covid-19 complications. 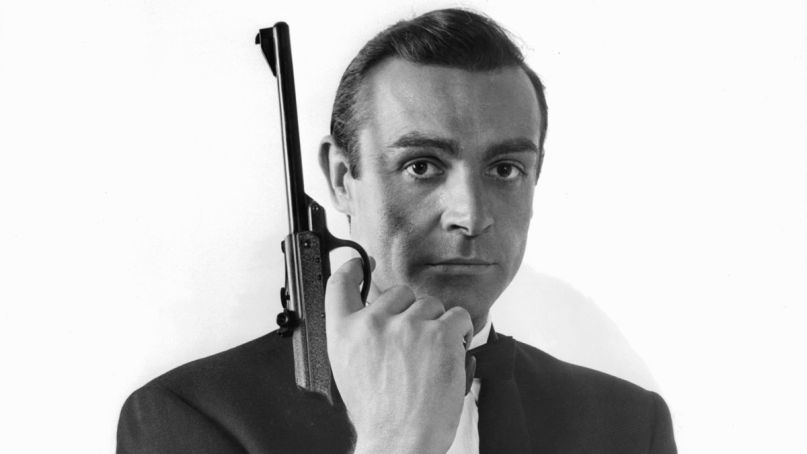 The original James Bond passed away in his sleep on October 31, 2020. He was 90 years old. The actor, who also starred in films like The Hunt for Red October (1990), was said to have died due to heart failure. 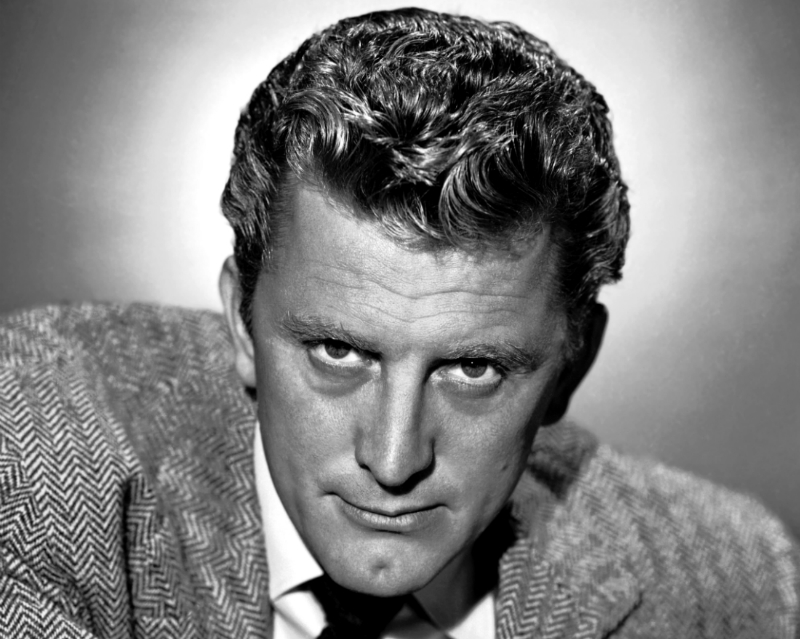 Younger generations may know him solely for being the father of actor Michael Douglas. But older generations know him as Kirk Douglas, a well-established, leading man in scores of films in the 1950’s and 1960’s. He died at the age of 103. 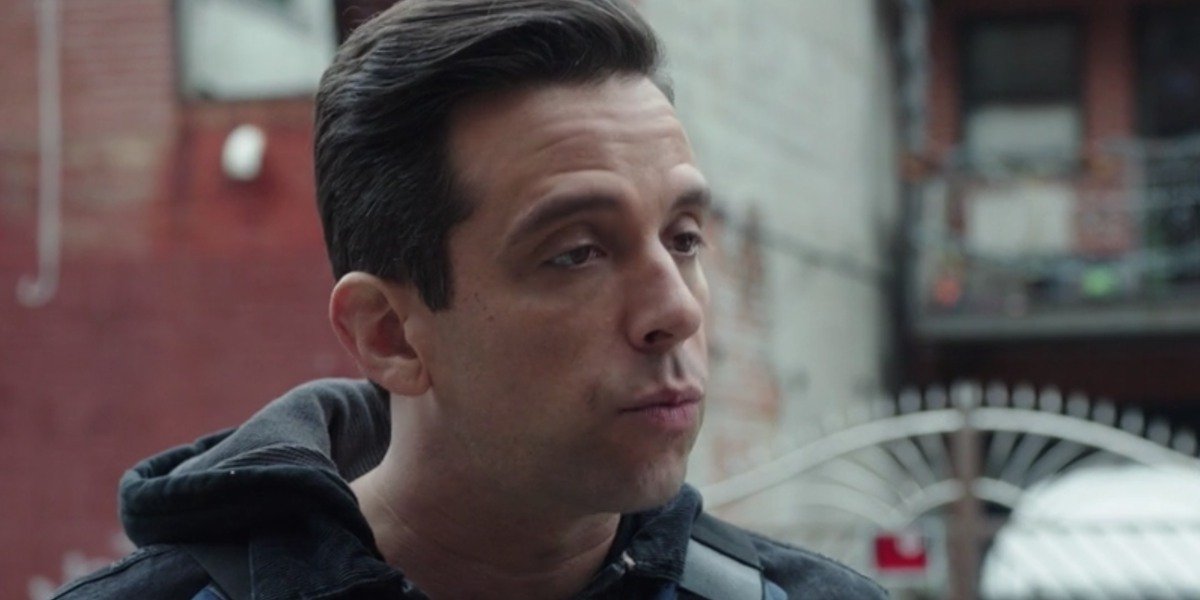 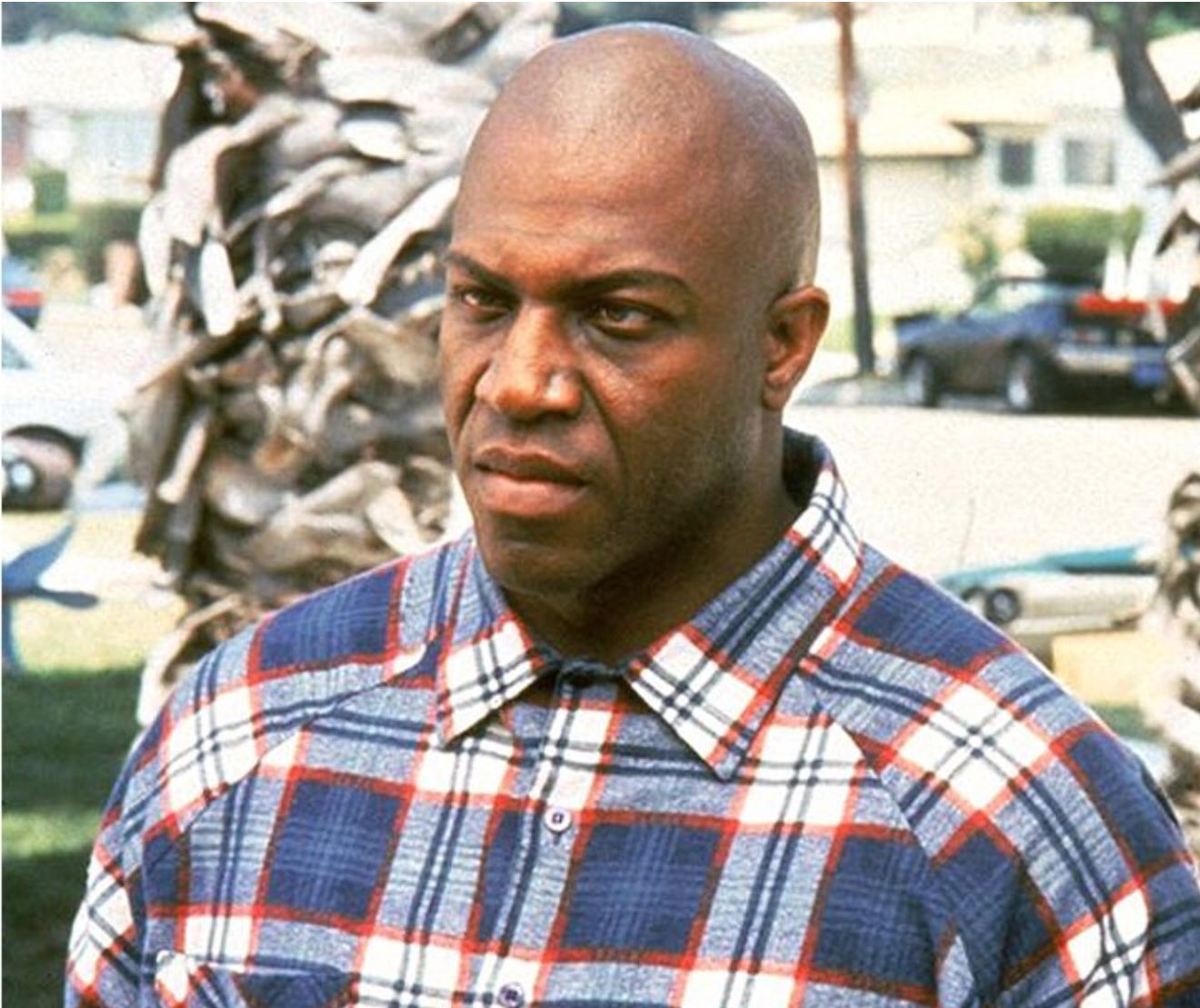 Tommy “Tiny” Lister was known for his professional wrestling characters “Zeus” and “The Human Wrecking Machine”. He also has more than 200 acting credits to his name.

But his most enduring role came in the 1990’s Friday movie series, where he famously played the neighborhood bully, Deebo. Lister passed away at age 62, due to Covid-19 complications. 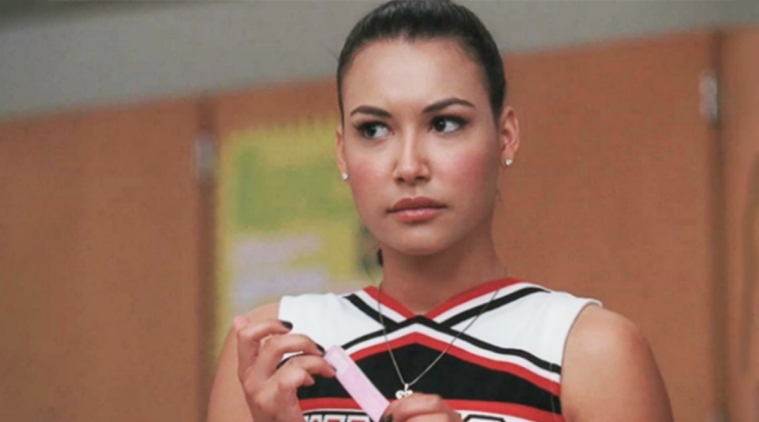 On July 8, 2020, singer and actress, Naya Rivera was declared a missing person after her son, Josey, was found alone in a boat rented by Rivera at Lake Piru in Ventura County, California.

On July 13, 2020, it was announced that Rivera’s body was discovered. The former Glee star was killed in an apparent accidental drowning. She was just 33 years old. 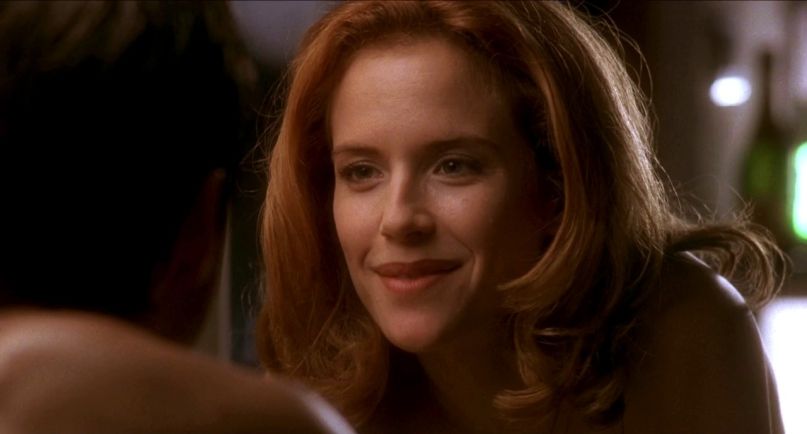 Preston, who was also the wife of actor, John Travolta, was just 57. She left behind three children. 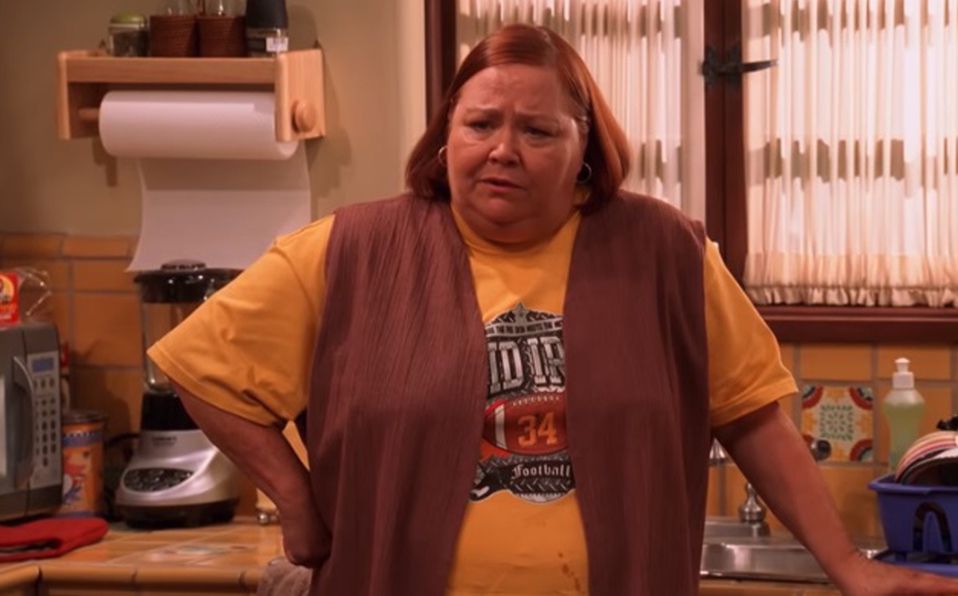 Lastly, 2020 took away one of television’s wittiest smart alecks. Conchata Ferrell played Berta, the take-no-prisoners, nobody’s-off-limits, wise-cracking maid on one of TV’s most successful shows, Two and a Half Men.