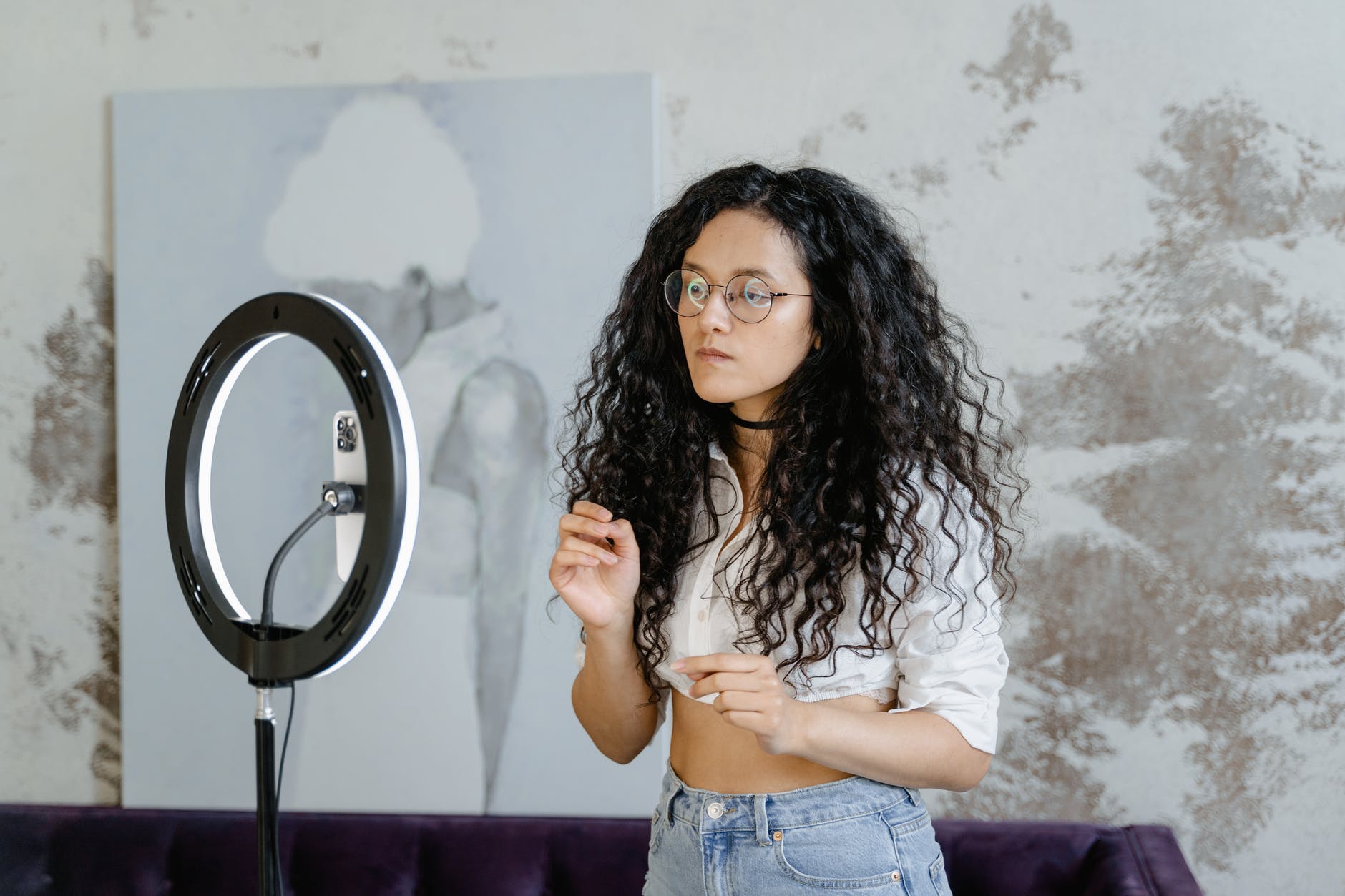 Self-taped auditions are the wave of the future, in part, because they offer casting directors lots of advantages that traditional auditions can’t match, including the ability to screen potential actors quickly and the ability to hold auditions for actors who live far away.

This new wave of self-taping offers actors enormous advantages, as well. In fact, self-taped auditions might currently be the biggest opportunity for aspiring actors to stand out and to tilt the odds of success in their favor. Yet, most actors have not yet discovered these, often hidden, benefits.

#1. Not all actors respond to a casting director’s request for a self-tape 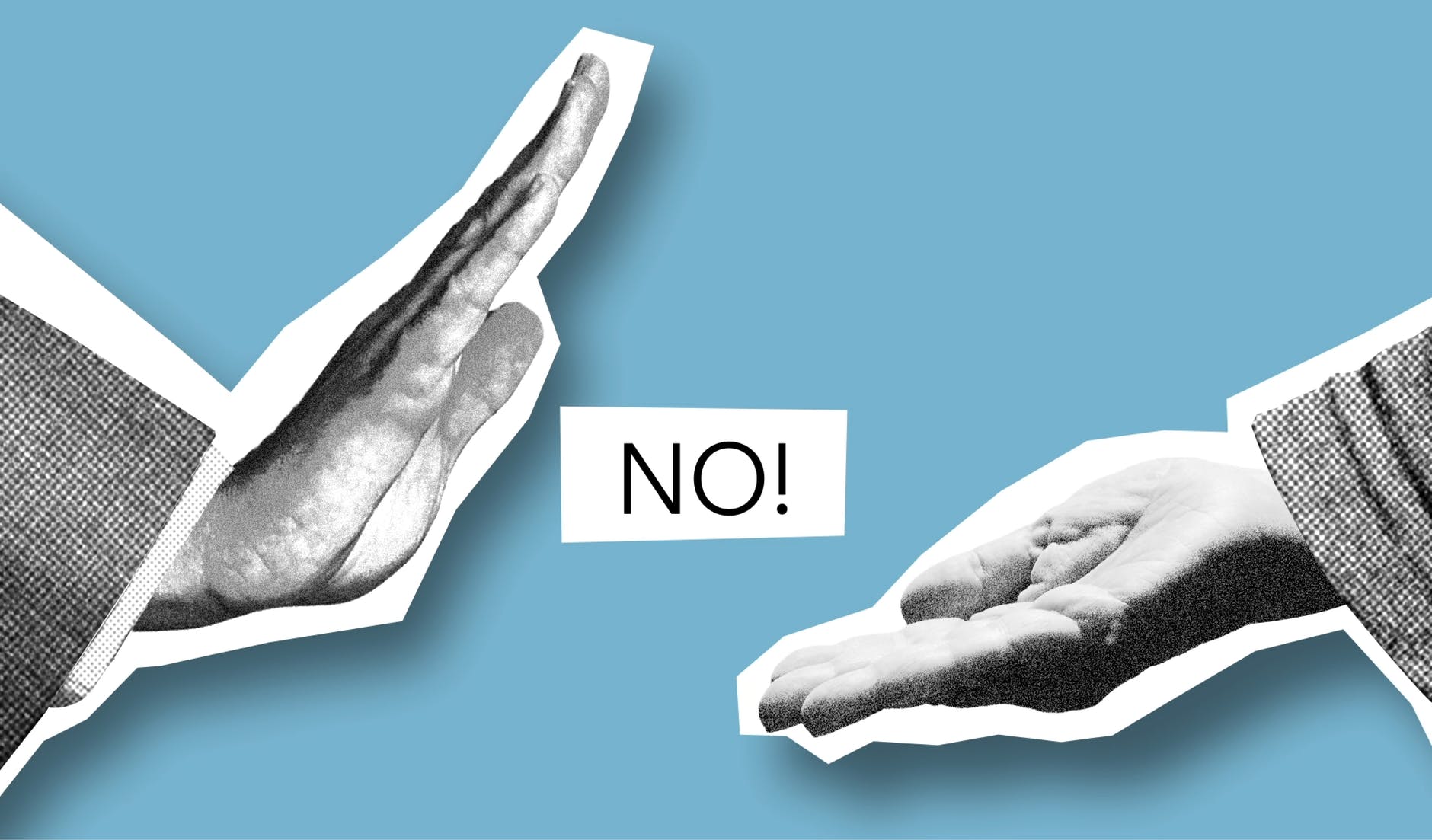 One thing many actors don’t realize is that many actors fail to return their self-tapes, at all.

That bears repeating. Many of the actors you will be competing with will never even make the attempt to submit a self-tape!

For example, the casting director might request a self-tape from over 100 actors. But they will never receive 100 self-tapes from the actors they requested them from. They’ll be lucky to get 60 or 70, in some cases.

What a truly spectacular, hidden advantage that is! It’s like going to a track and field competition to compete. But when you arrive, you learn that many of the other runners have decided to call-in sick.

#2. Not all actors return their self-tapes on time 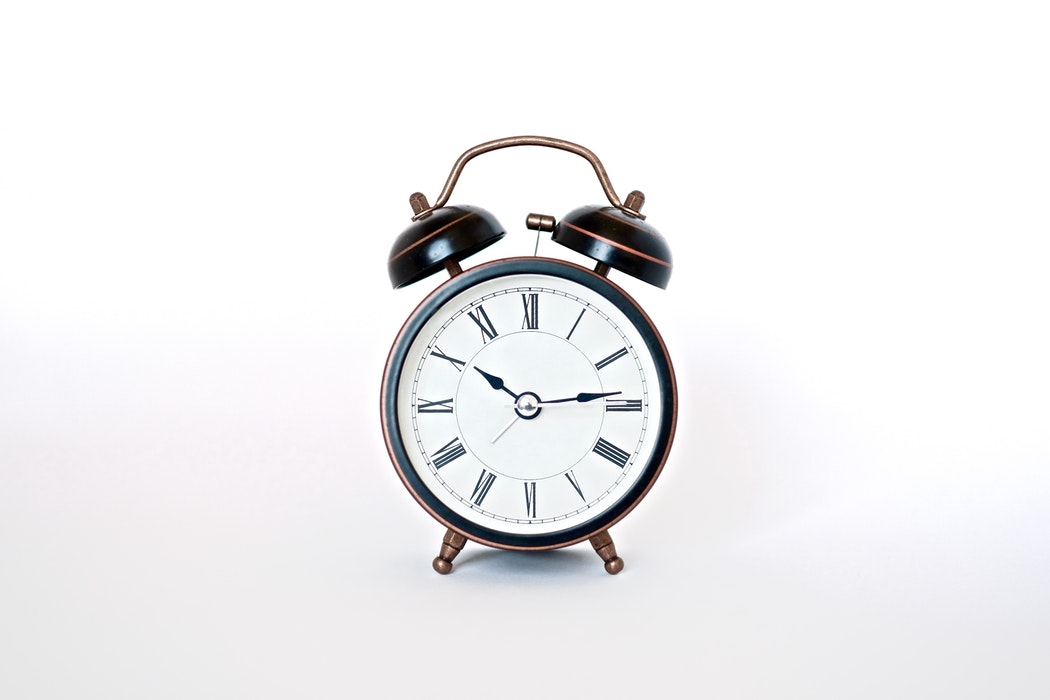 Casting is often working up against a tight deadline. In many cases, actors must return their tapes by the stated deadline and not a moment later. No exceptions!

Naturally, many actors will miss this deadline. Some just couldn’t get their tape in on time. Some will forget the date. Some will be too busy with other auditions. Some might have been misinformed, confused, whatever.

Who cares what the reason was? The bottom line is, this is a hidden advantage to you, as an actor.

Think of it like this: You arrived to the arena for your track and field competition. Some of your opponents, however, were stuck in traffic. When they arrived, the doors to the arena were already closed and the race had already begun. Sorry! Too late!

#3. Not all actors will return high-quality self-tapes 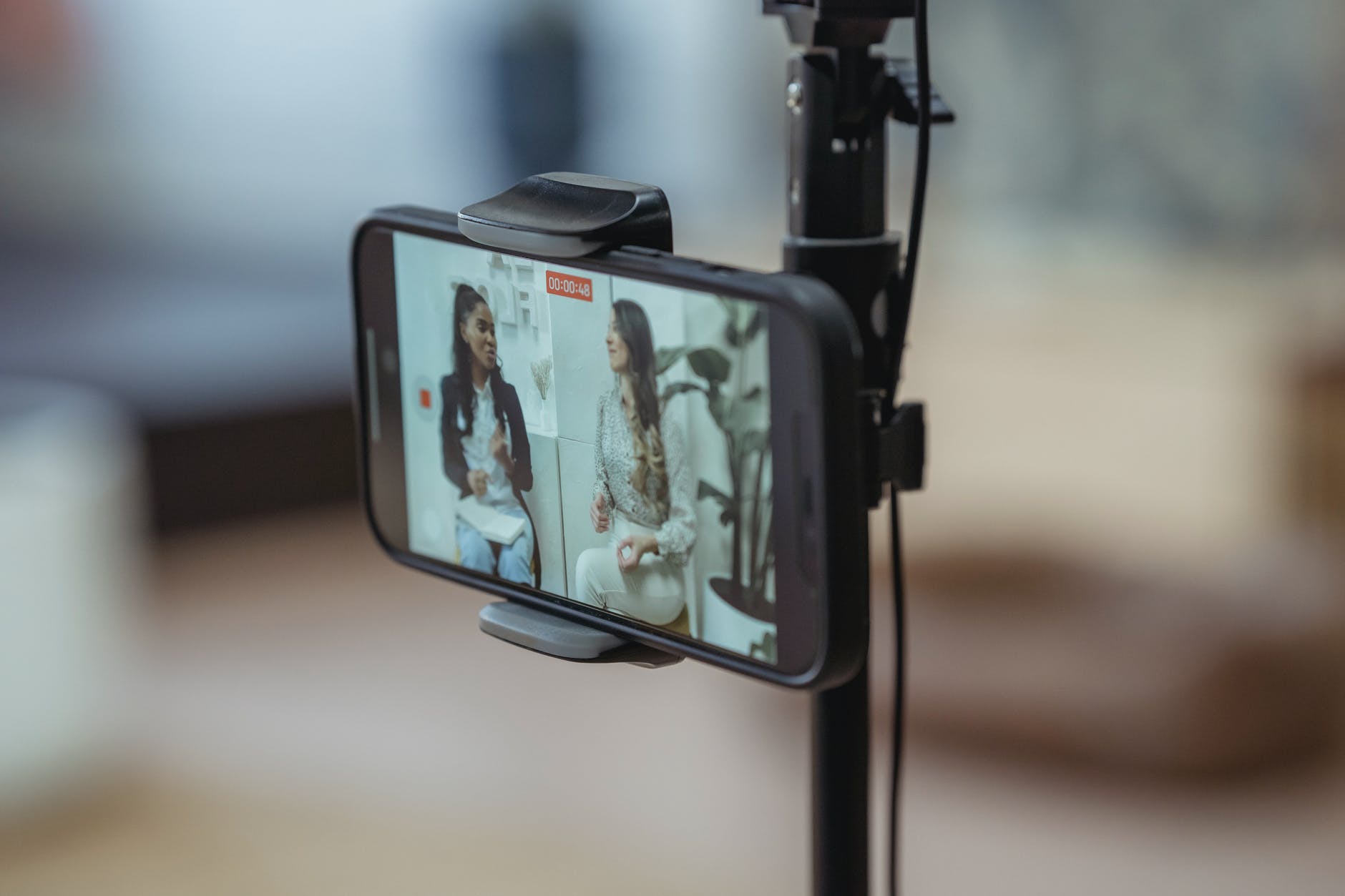 But with self-tapes, the playing field is not level:

• Some actors will produce a self-tape with distracting objects in the background, such as using wrinkled, un-ironed sheets as backdrops.

• Some actors will have living things moving about in the background, such as pets.

• Some actors will shoot their audition too close to the face or, more often, from too far away, making it more difficult for casting to see the actor’s facial expressions.

Does the quality of a self-tape impact the actor’s ability to get cast? You bet it does!

Of course, an actor could get cast with a bad, even terrible, self-tape. But, in that case, the actor was probably cast in spite of their self-tape, not because of it.

It’s like going to the arena and lacing up your track shoes, ready to run. Some of your toughest competitors also showed up…only, they forgot their track shoes. They must run in their regular shoes.

The field of acting is an extraordinarily competitive one. Any opportunity you have to tilt the playing field in your direction is one you should welcome. Your ability to master the particulars of self-taping, while your competition has not, is one such advantage you should definitely make the most of.

NEXT: The Callback is Not the Time for Experimenting