Is It Okay to Turn Down an Audition or Acting Job?

Yes! But communicate your reluctance with your reps and others who need to know.

As an actor, you are always hungry; starving in fact! You’re hungry for work and for opportunities. So, turning down an opportunity may seem unthinkable. But there are times when it may be necessary.

There are some auditions you may have to pass on. That’s especially true if it compromises your safety, health, privacy, morals or dignity.

Ideally you never turn down an audition or a role, especially early on in your career. But here are a few situations when turning down an opportunity may be the best thing to do:

Never allow yourself to be pressured to expose your body in a way that makes you feel uncomfortable.

It’s also important to remember that film is forever. What you do today may come back to haunt you tomorrow. If you don’t feel comfortable, politely pass. 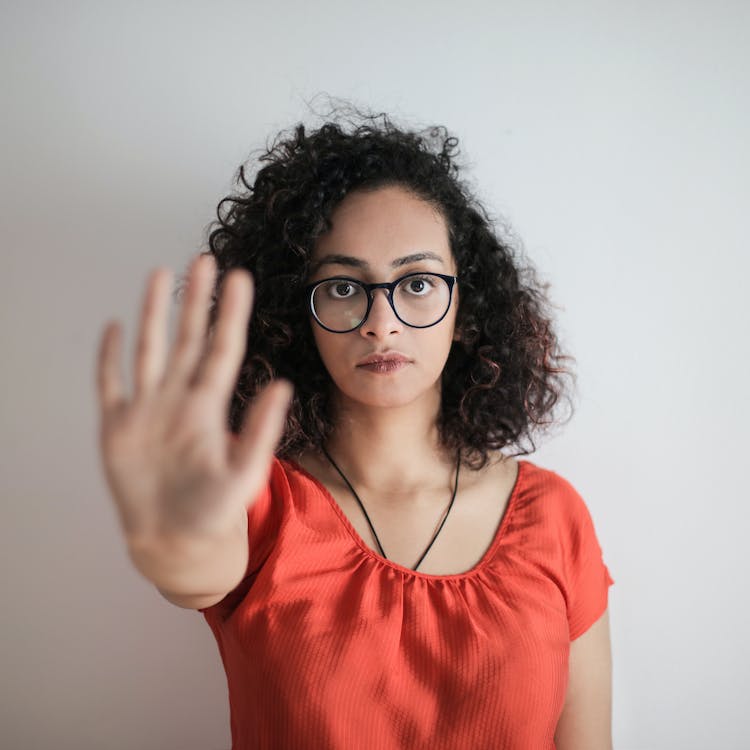 You may be offered a chance to audition for a commercial that requires you to eat a certain food product. If you are allergic, or simply do not feel comfortable consuming the product for whatever reason, communicate your food sensitivity to your rep.

You may be offered a role that promotes a pharmaceutical product, alcohol or tobacco product. If promoting this product conflicts with your morals and values, it’s ok to say no. Your acting career is important to you, but so is your faith. And there are times when the two mix about as well as oil and water. If you find yourself conflicted, be sure to make a choice that you can live with.

At some point, you may have to make a career choice. That is, you may have to turn down a role because it is too small, the pay is not enough, or you’re just at a different stage in your career.

For example, you may be at a stage in your career where you no longer wish to do co-star roles and would like to pursue only guest-star and series regular roles. Your career has blossomed to the point where it’s time to go for bigger, more challenging roles.

A few other examples include:

*turning down a role that compromises your physical safety

*you have a conflict

*you don’t feel you can bring anything to the role

There are no right or wrong reasons to turn down an audition or a role. In all cases, do what’s best for you and communicate your decision with your reps.

NEXT: QUESTION: Are auditions free? How much do auditions cost?