Why you should never rehearse in front of your mirror Well, if it truly works for you – if it consistently helps you deliver brilliant acting performances – then, by all means, stick to it! Otherwise, you may want to reconsider the wisdom of that practice.

Rehearsing, while looking at yourself in a mirror, may well be beneficial, when it’s done sparingly. It may help to see how your character should move, talk and act when building your character. Viewing yourself in the mirror from time to time, while in character, can allow you to make helpful adjustments and stronger choices.

But practicing too much in the mirror can also be highly detrimental. You begin to learn to take actions because they looked good to you in the mirror, when you’re really supposed to only take actions as a genuine response to stimuli, in the moment. It can turn your art into a mechanical performance. 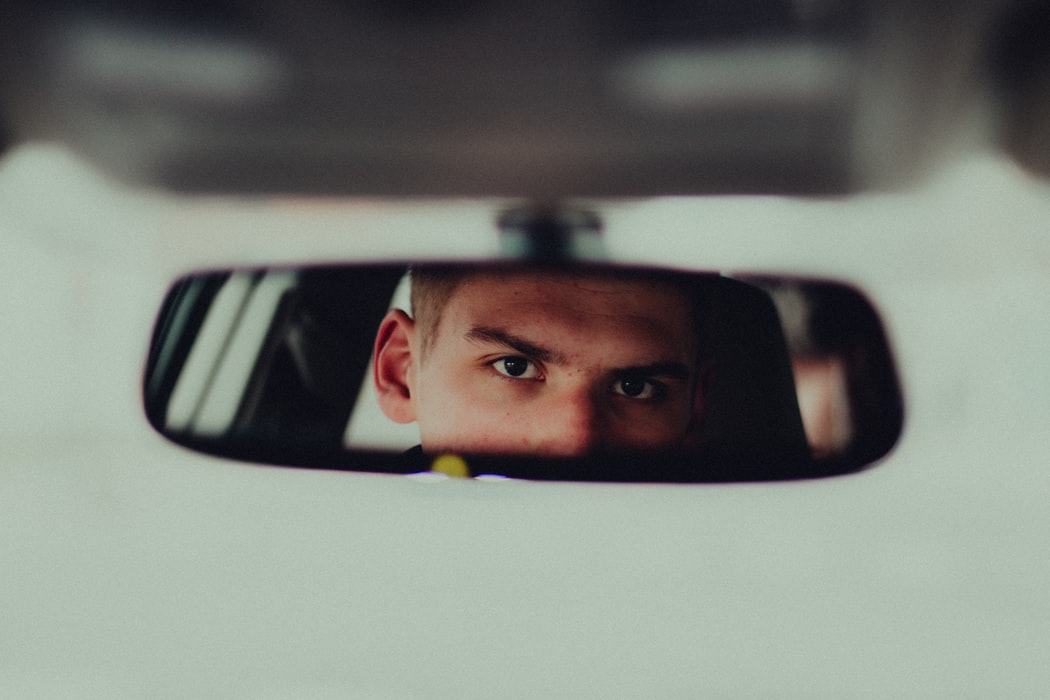 It’s supposed to be your character, naturally reacting with truth, to the given circumstances he or she finds themselves enmeshed in. In other words, it’s supposed to look natural. It’s supposed to look like real life. Practicing too much in front of a mirror and then, seeking to duplicate the best aspects of your mirrored performance, is counterproductive to your goal as an actor.

This became a rule to live by for Konstantin Stanislavski. He refused to practice his lines in front of a mirror, a habit he had picked up earlier in his career. He believed the actor must focus on finding truth by looking at themselves from the inside, rather than focusing on how they look and perform from the outside.

“You have to allow yourself to make mistakes. You know? Make them. Rehearse in your bedroom. Try not to look in the mirror too much. Because, then you can rehearse a scene in front of a mirror, and you liked the way you said something or done something. And all you will do is keep picturing yourself doing it the way you liked, rather than being completely present in the moment. So, no looking in the mirrors. That’s not good.”

“Rehearse in your bedroom. Try not to look in the mirror too much… That’s not good.”

So go ahead and practice in front of a mirror on occasion, if you think it can help get your character to where he or she needs to be. Just be careful not to make your character a prisoner of your reflection from that very same mirror.

NEXT: There is Power in Your Eyelids