ACTOR STORY | That Time I Crashed an Audition, and Lived to Tell About It!

Don’t try this at home, kids! 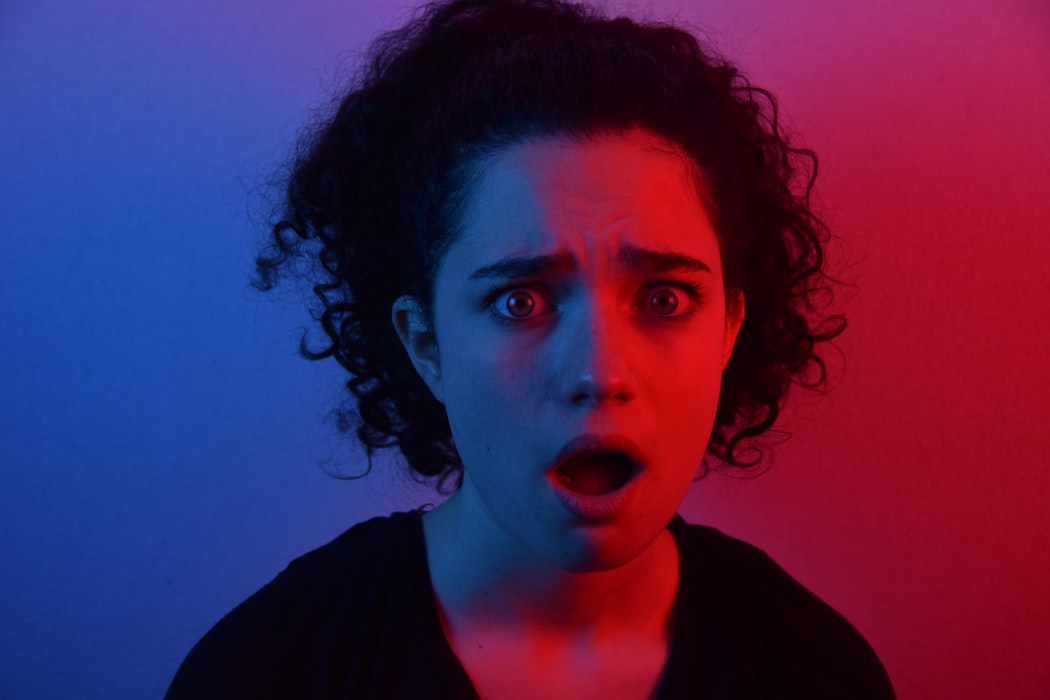 Don’t try this at home, kids. This maneuver is only for the professionals.

Professional idiots, that is!

I must confess, I fall neatly into this category. Yes, I crashed an audition and lived to tell the tale. Let me tell you how it all went down.

So, I’m at this location to audition for a commercial. But, as fate would have it, I’m TOO FRICKING LATE! Somehow, someway, I screwed up the time, confusing my audition with another appointment I had that day. By the time I arrived, they had already auditioned all the actors they were going to see for that particular role and they had moved on to auditioning actors for the next roles in the same commercial.

“Darn it! Am I too late? I’m so sorry. I screwed up the time in my head, somehow. Is there any way I can still go in and read for the role?” I asked, confident they would say ‘yes’, since they were still seeing actors for that same commercial. Surely, they can still let me go in and audition.

“No, we’ve already moved on. We’re only seeing actors for a different role at this time,” the casting assistant informed me, much to my chagrin.

I guess they were on a tight schedule. Or maybe they felt good about the actors they had already seen. Or maybe they simply had no tolerance for my tardiness.

Dejected, I sat down and slumped in the nearest chair to catch my breath (I was out of breath from trying desperately to rush to the audition). I glanced to the right and I saw the breakdowns for a different audition, being held in a nearby room.

“I fit this description to a tee,” I thought. I wonder if they’ll let me go in and read for this audition. Hell, I damn-near got a speeding ticket trying to get here on-time. I might as well get something out of it.”

Now, mind you, I was joking at first. But you know how a crazy idea can sometimes become a real thing? Like, an entrepreneur gets a crazy idea to turn ordinary people into taxi cab drivers. Crazy, until the world is introduced to Uber.

Anyway, my crazy idea became an idea I decided to act upon. I signed in and was called into the audition room. The casting director looked at the computer and gave me a confused look.

“Really?” I said, acting surprised. It was my best acting moment of the week. “That’s weird! Are you sure? I hope my agent didn’t screw up, again!”

Undeterred, she allowed me to audition for the role. I guess she liked my look. Plus, the audition was quick, so I guess she figured, “What the hell?”

Of course, you probably know how this crazy story ends. The same way all crazy stories end: I actually booked the thing! It was one of those one-in-a-million occurrences that sometimes happens for an actor. Like when an actor has a chance encounter with Spike Lee in a nightclub, gets cast in one of his movies and goes on to become Rosie Perez.

My chance occurrence didn’t make me a big movie star, like Miss Perez, but it did lead to some nice bread, especially after the spot was renewed a few times.

Now, you’d think my agent was thrilled when I told him this story?

Wrong! He was horrified!

“Don’t ever do that again! What if this was a casting office that was strict about that kind of thing? You could have been blacklisted! They, then, could have spread that information to other casting offices. It’s not worth it!” he said.

But he still wanted his commission, though. Go figure! LOL!

The Moral of the Story

I guess one moral of this story is, don’t crash auditions. Ever! It’s not worth it.

The other moral of the story is, crazy things happen in this business! You never know when something strange might happen that produces a funny occurrence…or even a life-changing experience.