It’s amateurish and does a disservice to the script, your fellow actors and to the audience. 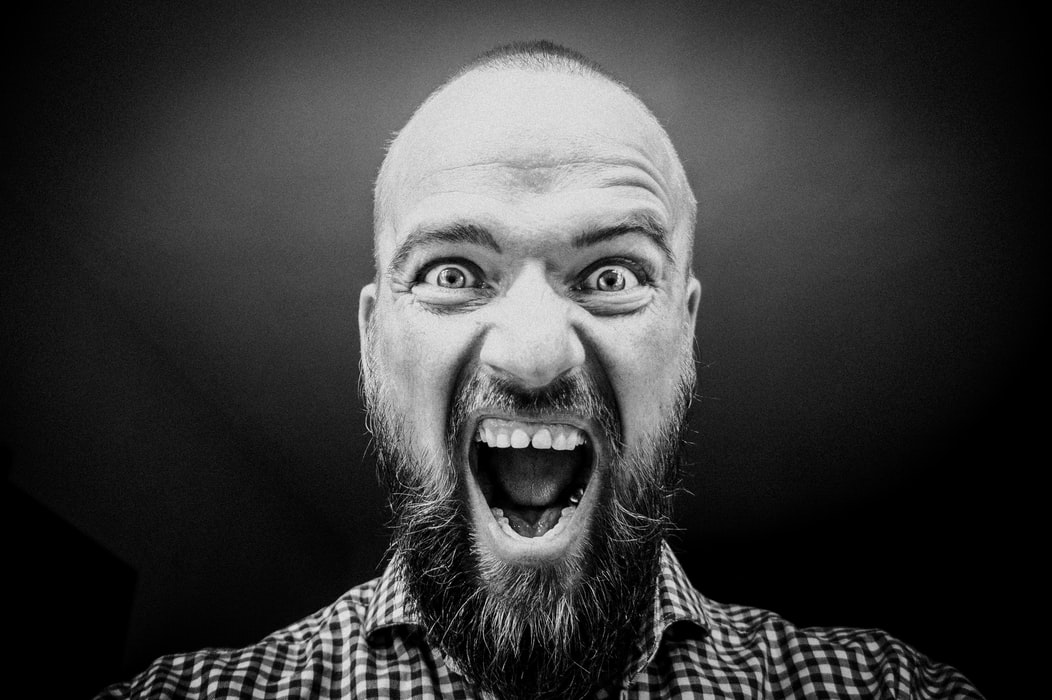 It’s understandable for aspiring actors to want to stand out. And it’s tempting to think that being overly dramatic will help you stand out. But always remember: you’re not really acting when you’re over-acting.

For instance, you might wish to perform an emotional piece of dialogue in excess of what is called for. You yell louder than you need to, cry harder than you need to, put extra emphasis on words, use exaggerated facial expressions – all in an attempt to stand-out from the other actors.

The Audience Can Sense When You’re Over-Acting

If you think over-acting will help you stand out from the crowd, in a performance or audition, just remember: the audience has a sixth sense about these things. They know when you are pushing your performance harder than it should be pushed. They can sense when you are not giving natural reactions to what is happening in the scene but, instead, are focused on getting a reaction out of them.

Exceptions to the Rule

In some cases, what one might consider over-acting to be a good thing. In theater, for example, there might be a need to exaggerate certain gestures and behaviors to ensure that they are seen by the entire theater, not just those with front-row seats. Certain types of comedy may also require exaggerated movements and reactions for the sake of laughs.

Over-acting solely for your own personal benefit is not truly acting. It is grandstanding. It’s selfish. If it can be called acting, it is certainly not good acting. It’s amateurish and does a disservice to the script, your fellow actors and to the audience.

NEXT: Never Apologize When You Make a Mistake During an Audition