Armed with a sense memory, the actor’s experience is no longer rooted in fantasy. It is now real to them. 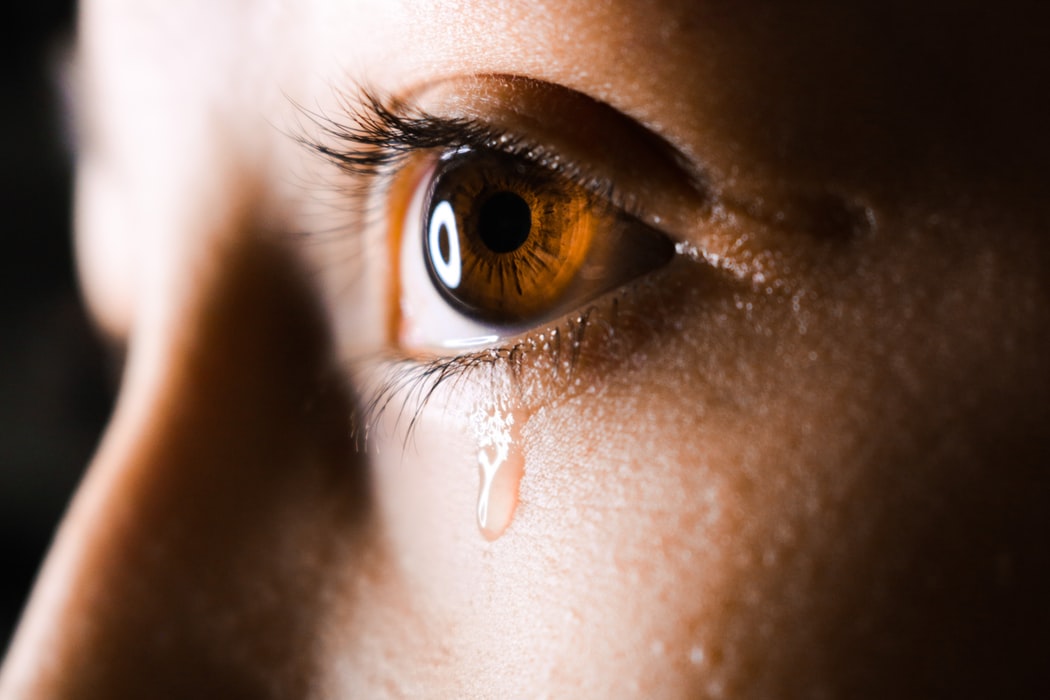 Sense memory is an acting technique whereby the actor recalls the physical sensations surrounding a personal, emotional experience and uses those sensations to help trigger truthful emotional responses in their characters.

NOTE: Sense memory can also be useful as an exercise to help an actor to believe in the “reality” of imaginary circumstances, such as experiencing the feel, smell and taste of a cup of coffee as if it were real, even though the cup in front of the actor is empty. But in this article, we will focus on sense memory as a means to spark emotional responses, for use in affective memory.

If you’ve ever heard a familiar song and used the phrase, “This brings back memories!”, then you already understand the potential that sense memory has in unlocking emotions. The sound of the song takes your mind back to the place you were when you last heard that song. That song might remind you of a family member or a love interest. You might experience immense feelings of joy or sadness, relaxation or tension, pleasure or pain – all from listening to a song.

This type of emotional response can be triggered, not just with your hearing, but with all your five senses. Consider these examples of the relationship between your sensory and your feelings:

The sound of footsteps coming up from behind you can bring a sensation of fear and dread, as it brings back memories of a time in your life when someone was chasing after you with bad intentions.

The feel and texture of a thick quilt can remind you of the comfort and safety you felt climbing under the covers to escape the imaginary monsters hiding under your bed, as a kid. In adulthood, you might still glean a sense of safety from that very same quilt, even though you no longer believe in the bed monsters.

If you’ve ever heard a familiar song and used the phrase, “This brings back memories!”, then you already understand the potential that sense memory has in unlocking emotions.

Examples like these demonstrate the power of sensory and its effect on our feelings. Your sensory has the power to trigger all kinds of long-buried emotions, which is why sense memory can be a very useful technique when an actor needs to truthfully experience the emotions of their character. Actors can use the potency of the senses to unlock the emotions they need to draw from to deliver truthful emotional responses.

Lee Strasberg was one of the first acting teachers to recognize the evocative powers locked in our senses. The five senses – our sense of sight, sound, touch, taste and smell – all become wed to emotional memories we carry with us for the rest of our lives.

Strasberg sought to exploit sensory for dramatic purposes, using it to unlock the power of the acting technique known as “Emotional Recall”; also called, “Affective Memory”. By recalling the sensory stimuli surrounding an emotional experience, the actor can quickly and truthfully recall the emotion itself, and infuse that emotion into their characters.

One way to do this, Strasberg taught, was for actors to find a personal object that had special meaning in their lives; one that evoked certain feelings and memories. The actor could use that object as a way of unlocking the emotions attached to the object.

Armed with a sense memory, the actor’s experience is no longer rooted in fantasy. It is now real to them. Real emotions are being triggered. The actor can feel the emotions when they are performing in the moment, now that the moment has a heightened sense of reality.