This is a brief “NEVER and WTF Were You Thinking!” list 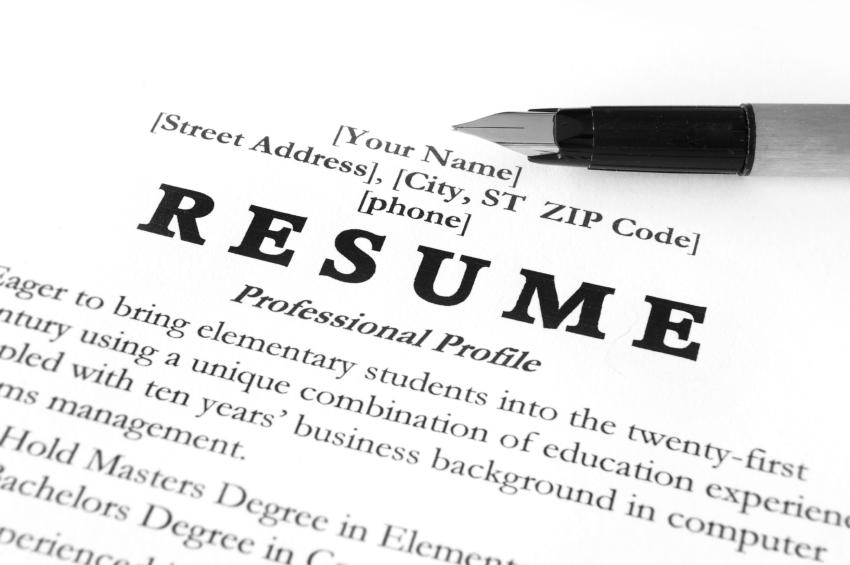 RELATED: 3 Minor Violations to Avoid on Your Acting Résumé

By the way, if you find yourself fitting one or more of these descriptions, don’t be ashamed. Many actors have made these “NEVER” mistakes. But after reading this, at least you’ll be able to make sure you never fall under one of these “NEVER” categories again.

NEVER put your Social Security Number on your acting résumé 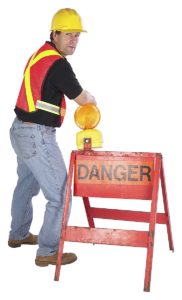 Needless to say: never put your Social Security Number on your acting résumé. Like, NEVER! EVER!

Some actors actually put their Social Security Number on their acting résumé. It’s a real thing!

Never, ever do this! And be wary of anyone – any so-called agent, manager, casting director – who requests that you place your Social on your résumé before submitting it to them. There are many unscrupulous people in the #actorslife, so guard your personal information with care. And your Social Security Number is one of the most personal, most sensitive pieces of information you can expose.

NEVER put your physical address on your acting résumé

Don’t feel badly if you fall into this category. Many actors have put their physical address on their acting résumés. But in almost all cases, it is unnecessary. 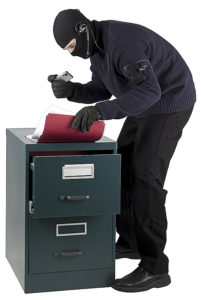 A bad guy goes dumpster diving, looking for sensitive information they can use to steal identities and they come across your résumé. What will they discover?

The bad guy will be delighted, as he now has your headshot, so he knows exactly what you look like. He knows your name. And he knows exactly where you live! You are now a prime candidate for identity theft, to say nothing of the physical danger.

Your phone number (or the phone number of your agent) and your email address should be more than sufficient for people who wish to contact you.

If you find it necessary to use some type of address, you could always rent a mailbox to use. But your physical address is sacred. Keep it that way! 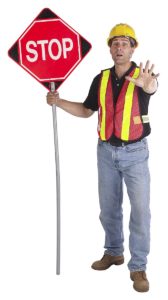 Once in a blue moon, there is an exception to this “NEVER”.

Actors can sometimes credibly and justifiably claim these roles as “uncredited roles” and use them on their acting résumés and on IMDb.

But, 99.9% of the time, you should NEVER put background roles on your acting résumé, especially if the role had no significance in the story.

RELATED: 3 Misdemeanors to Avoid on Your Acting Résumé

It’s almost like placing an “amateur” sign on your back. It destroys your credibility as a serious actor, because most people in the industry do not regard background acting as real acting. It’s certainly not the kind of acting process that required you to go into an audition environment, nail the audition, book the role and prepare a character.

So, in almost all cases, NEVER put background roles on your acting résumé.

If you are a beginning actor, you don’t need to use background roles to fill the empty space on your acting résumé. Use training, instead.

Take as many classes as you can and use this training to beef up your acting résumé. As you gain experience, you’ll be able to slowly replace your training with acting credits.

NEXT: 5 General Rules for Demo Reels