The slating process is very simple, yet vitally important 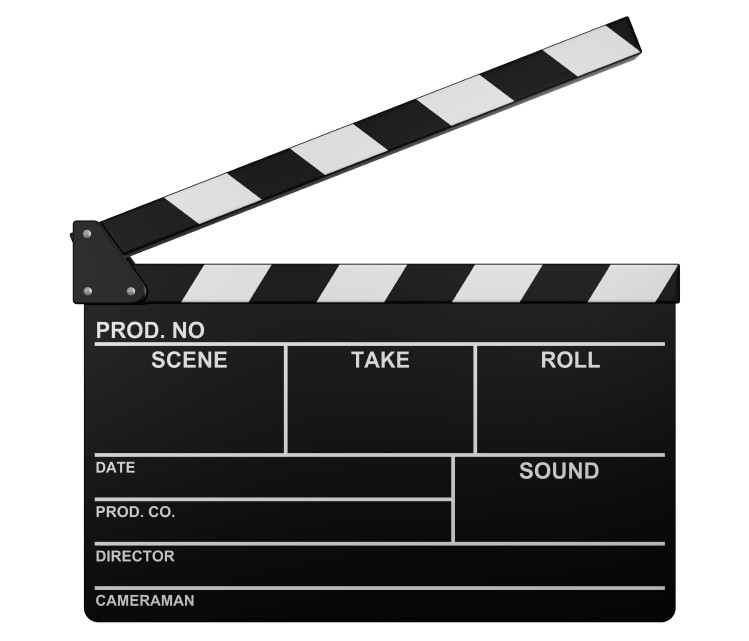 The term, “slating”, for auditions, describes a standard industry practice whereby the actor briefly introduces themselves while facing the camera. This process usually happens right before, or in something cases immediately after, the audition.

The Process of Slating

Before an actor begins an on-camera audition, they are usually asked to “slate”. This process normally involves the actor standing on a pre-positioned mark on the floor, allowing them to be in full view of the camera’s frame.

Once on their mark, the casting director or session director asks the actor their name. The actor, then, introduces themselves to the camera:

Along with their name, the actor might also be asked to give the name of the agency that represents them. After this brief introduction, slating is over and the audition may begin.

Variations on the slating process

While the process above describes the general slating process, it can vary, depending on things like:

*the age of the actor

*the information needed from the actor

*the type of audition being conducted

*the need for profiles

Slating can vary depending on who is conducting the audition. One casting director may only require the actor to state his or her name, while another might need to nail down important details, like, making sure the actor will be available for callbacks or shoot dates.

Age of the actor

Types of information needed from the actor

* Is the actor willing to change their hairstyle or shave facial hair?

* Does the actor have pet allergies that could present a conflict (if the role involves performing with an animal)?

* Does the actor have dietary allergies or restrictions that might present a conflict (if the role involves eating a particular kind of food)?

* Is the actor able to perform without their eyeglasses?

* showing themselves from either side

* turning completely around to show what they look like from behind

Why is slating important? 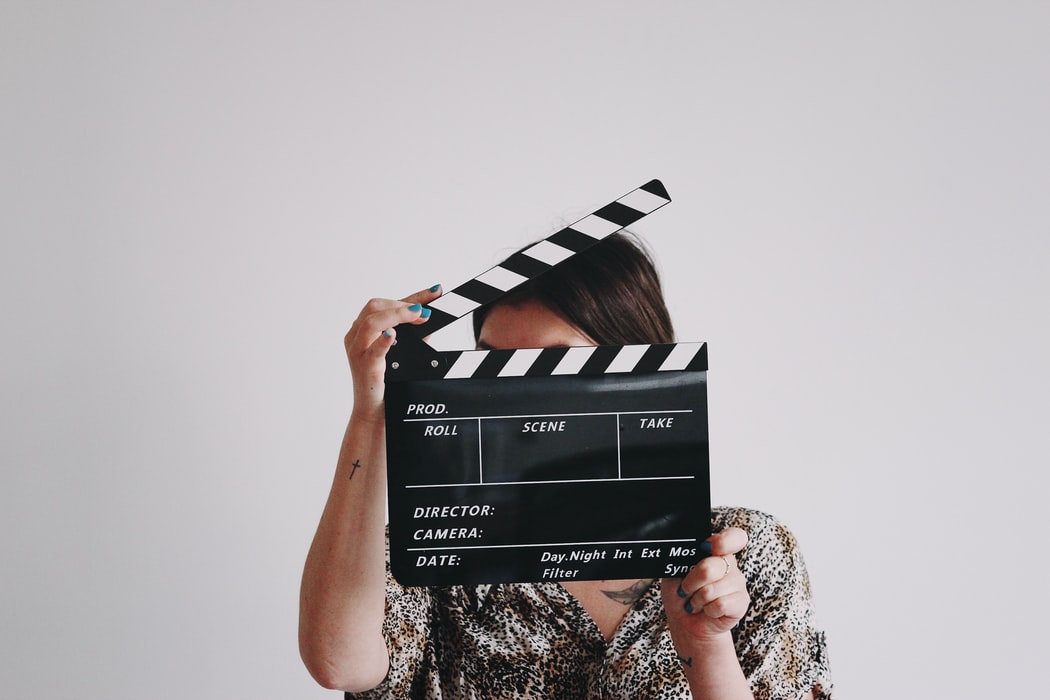 The slating process makes it easier for casting to keep track of each actor’s name and match it to their performance as they review audition tape.

It’s also an important opportunity for the actor because it’s often the actor’s best chance to make a great first impression.