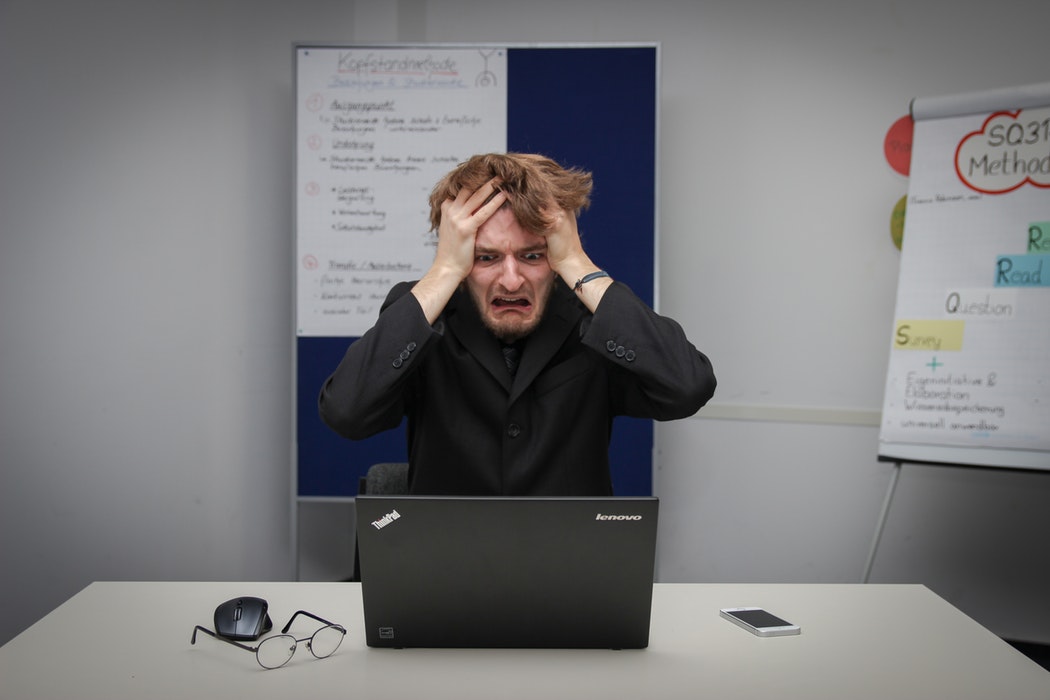 (Photo by Sebastian Herrmann on Unsplash)

In a normal profession, everything is clear and easy to understand. The starting point, the path to progress and the way to measure success are all widely understood.

If only it were that easy for actors!

Instead of being like a simple math problem to solve, the business of acting is like calculus. Actually, it’s more like a riddle, or rather, a series of riddles that every actor must solve on their own.

How many riddles must an actor solve to have success? There are many! But here are a few:

How does an actor pursue a career that does not come with a universal career path? 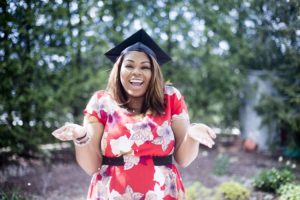 In a normal profession, a person goes to school, gets good grades and graduates with a degree, diploma or a certification. They then apply for a job in their profession and begin working their way up the ladder.

The business of acting simply does not work that way.

● One actor can graduate from a top theater program, yet never achieve much success. Meanwhile, another actor who has never taken acting class in their entire lives, can go on to superstardom!

● One actor can work tirelessly for twenty years and never gain any notoriety, while another actor can be “discovered” just walking down the street.

There is no road map to a successful acting career. What works for one actor will almost definitely not work for the next actor.

How does an actor live a stable life in a profession that is defined by its instability?

One year, an actor might make a six-figure salary and feel like they’re on top of the world. The very next year, they might make zero dollars! Zero!

In fact, they might remain at zero, or virtually at zero, for the next 5 years, before landing another decent-paying acting job.

How does an actor maintain superhuman toughness while remaining extraordinarily vulnerable?

To survive the ups and downs of the business, an actor must be tough as nails. With hundreds of actors vying for one job, the industry is built on rejection, on top of rejection, plus, more rejection!

You’ve gotta be one tough cookie to keep going in the face of so much rejection.

Yet, the actor must also be extraordinary vulnerability. As actors, we bare our souls for the entertainment of others. We must bring forth emotions from the depths of our souls, which requires a high degree of sensitivity.

Possessing extraordinary vulnerability while maintaining near-superhuman toughness. What a riddle to solve!

How does an actor remain passionate in an industry that perpetuates idleness?

We love our craft and are passionate about acting. Yet, the industry does not allow our passions to be brought to a raging fire. Instead, our flame is consistently extinguished.

One minute you’ve got a great recurring role on a network television show. The next minute, you haven’t worked in six months. Your passions, once a raging inferno, are now extinguished as you slip into a state of idleness.

In a normal profession, the work is steady and you are steadily engaged.

The actor, somehow, must maintain their passion for the craft, even when their careers offer nothing to be excited about.

How does an actor maintain a normal life while working in an abnormal career? 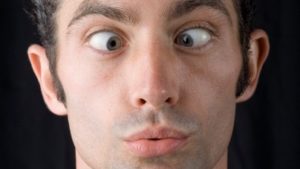 A normal career promotes a normal life. You go to school. Get a stable job. Get married. Begin a family.

The actor’s life is not so simple. The grind of the business, combined with the instability of incomes, forces the actor to make some very difficult life decisions, such as:

• Actresses delaying having children in pursuit of their acting goals.

• Actors and actresses foregoing lucrative professions to join the working poor, as actors

• Actors and actresses missing out on spending time with family as they move and live in cities like Los Angeles or New York to pursue acting.