5 Benefits of Being a Background Actor
The real question is, why would anyone NOT want to be a background actor?
(by Jim Webb) 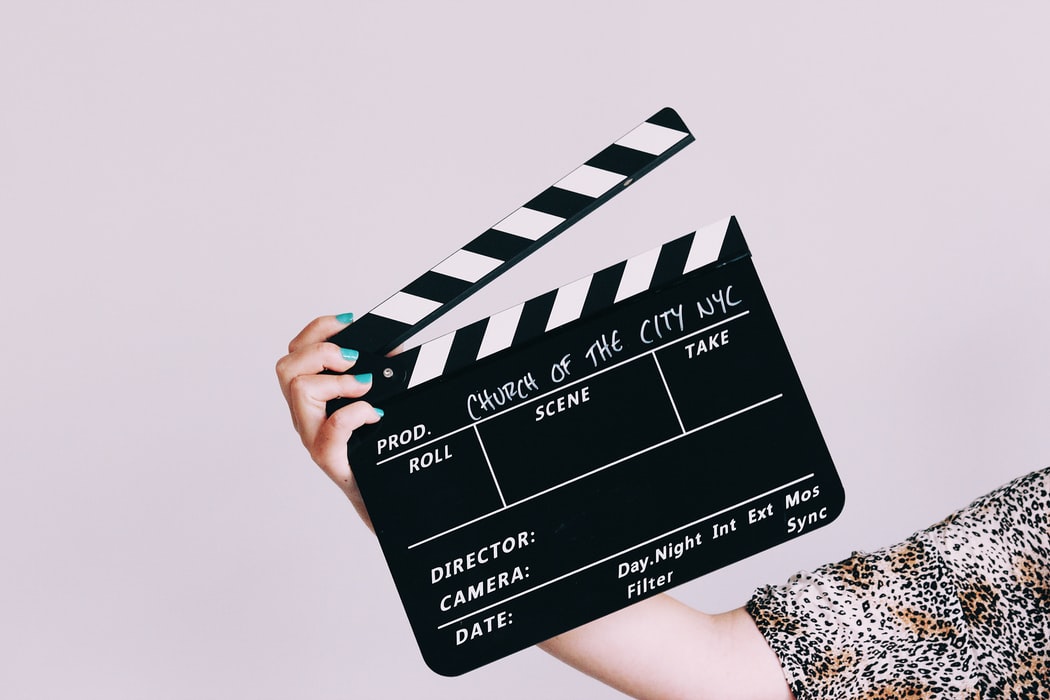 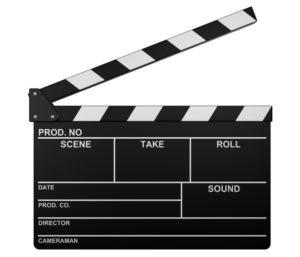 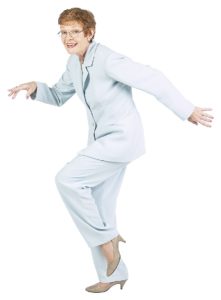 NEXT: 5 Great Ways to Master Your Cold Read Audition