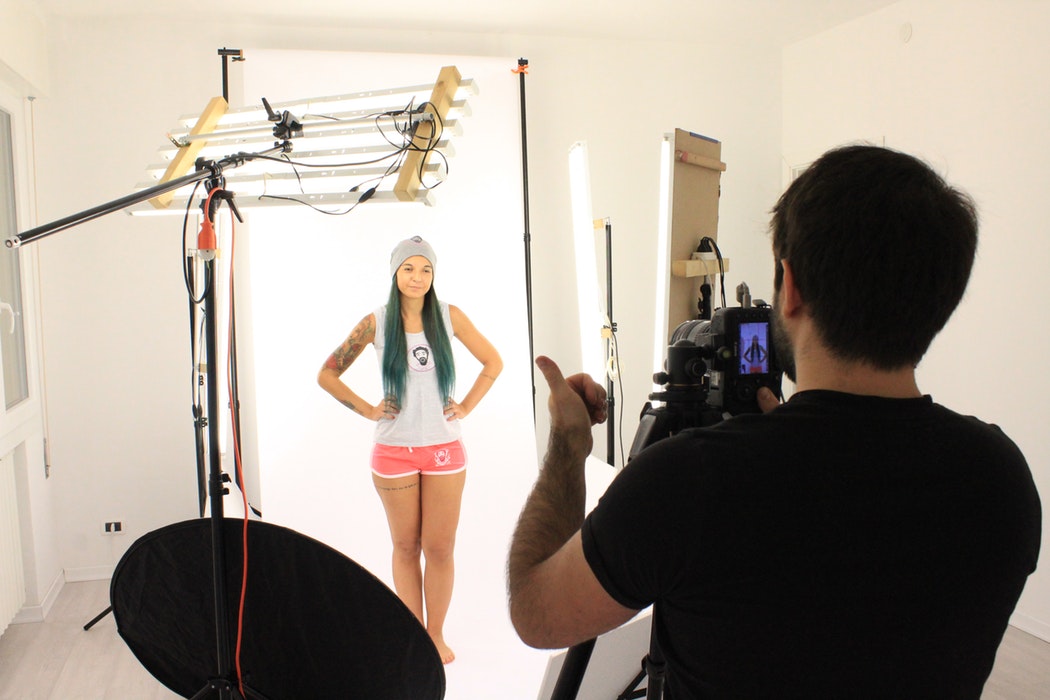 Your audition went great! You were comfortable and confident. You were prepared and relaxed. You were not intimidated by the other actors because you knew that that role belonged to you.

You nailed it! You even got a warm response from the casting director or session director. And, most importantly, you got a callback!

The callback is not the time to start taking chances. Unless otherwise instructed, try to do everything in your callback that you did in your audition.

Well, here’s something stupid you could do:

Go to your callback and do something completely different from what you did in the original audition. Go in with a different wardrobe. Make different character choices. Try something truly off-the-wall. What do you think the outcome would be?

Fortunately, most actors are not stupid. They know that, unless otherwise instructed, an actor should perform their callback the same way they performed their initial audition.

• Bring the same intensity and energy

• Wear the same, or at least a similar, outfit

No, callbacks are not always exactly the same as the original audition. Adjustments are sometimes made to the script or scene that might totally alter an actor’s audition. And casting directors often use the callback to experiment.