You still have an opportunity to introduce people to your art 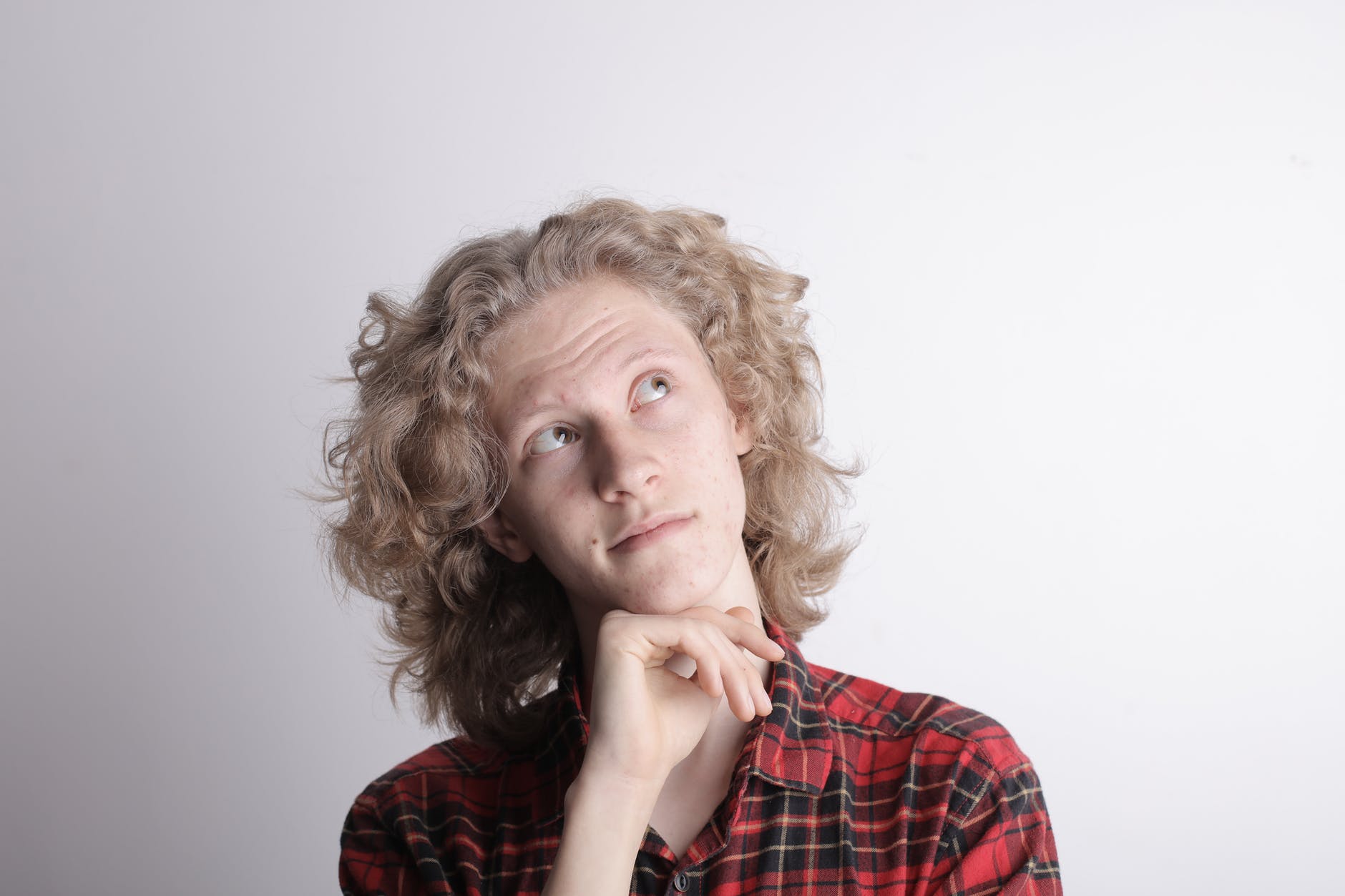 One of the hardest things about the audition process is auditioning when you know that the role you are auditioning for has already been cast, or at least, seems to be.

You can already sense that there is a favorite; an actor who seems to have the inside track. The auditors have asked to see the actor several times. The actor seems to have a warm, cozy relationship with the casting director. Perhaps the actor has a recognizable name or face, or has an influential agent.

Yet, even though you know you probably have absolutely no chance of getting the role, and even though you know the casting director is only seeing you as a courtesy, you must still deal with the pressures of the auditioning process. You must still put in the work, learning your lines, studying the story or show, researching the auditors, getting into character, making your choices…all for naught.

What a waste, right?

It is only a waste if you believe that the purpose of the audition is merely to book a job, perform a role and cash your much-anticipated check at the end of the process. While that sequence would produce a favorable outcome, it is important to remember that the long-term purpose of an audition is to build your brand and to make fans in the audition room.

It is only a waste if you believe that the purpose of the audition is merely to book a job.

Each audition is precious. Whether you book it or you don’t, you were still given an opportunity that many other actors were denied: a chance to put your craft on display.