David Carradine: “There are no failures in Hollywood, there are only people who gave up too soon.”

“There are no failures in Hollywood, there are only people who gave up too soon.” 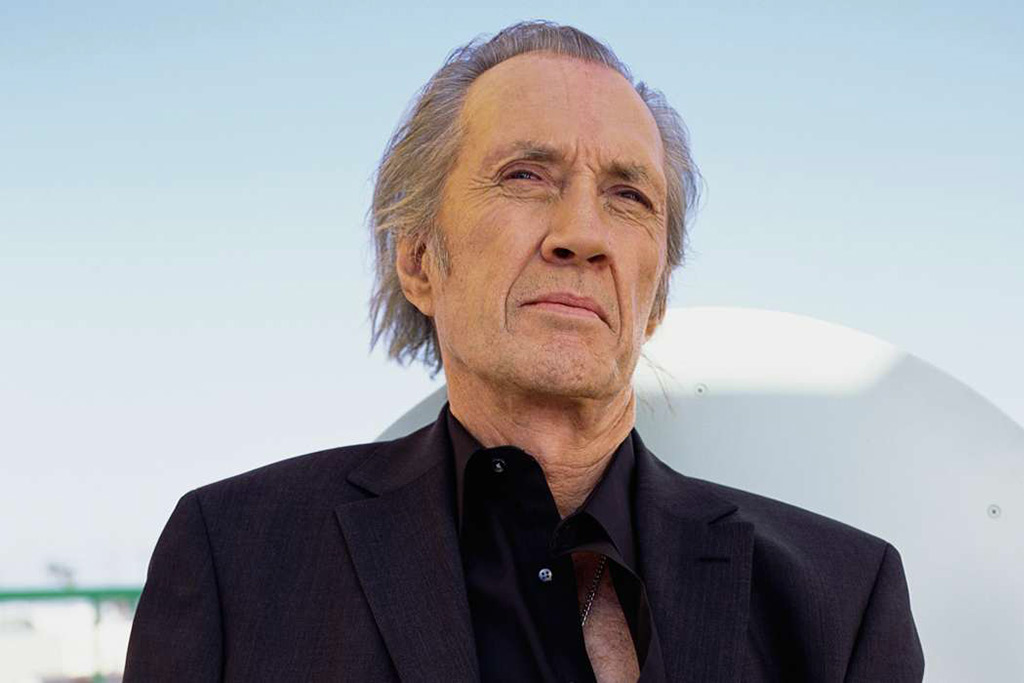 “There are no failures in Hollywood, there are only people who gave up too soon.”

The late David Carradine was a Golden Globe and Emmy Award nominated actor and martial artist, who appeared in over 100 films over a career that spanned more than six decades. Carradine was best known for his role as Kwai Chang Caine, the peace-loving Shaolin monk on the 1970’s television series, Kung Fu.

Carradine once pointed out the reason why a successful acting career often proves elusive for many actors.

Work is sporadic for most actors because the level of competition, especially for major markets, is extremely high. Hundreds of actors competing for each role creates winners and losers, or rather a handful of winners and many thousands of losers.

Those who lose out on an acting role must muster up the patience and perseverance to look for, and go after, the next available job opportunity.

“The problem is that there are over 100,000 members of SAG, and only hundreds of jobs.”

But Carradine also emphasized the importance of not quitting, despite these hardships.

“There was one guy who once told me, there are no failures in Hollywood, there are only people who gave up too soon.”

Carradine’s most recent notoriety came for his role as Bill, in the Quentin Tarantino film Kill Bill: Volume 2, which earned him a Saturn Award for Best Supporting Actor.

NEXT: Bryan Cranston: "I knew I wanted to become an actor. I'm not going to have a fallback plan."

10 Actors Discuss Their Love for Acting If you need some inspiration, here are 10 famous actors discussing their love for the craft (Arranged by Carmichael Phillips) (Photo: Cottonbro | Pexels) Go to…

Denzel Washington: “You only live once. So do what you feel passionate about.”

Ray Liotta’s Timeless Advice for Up-and-Coming Actors “I love acting. It’s an interesting challenge…” (Arranged by Carmichael Phillips) His death, at age 67, was a shocking development, but Ray Liotta’s legacy and wisdom…

Here’s What You Should Do!

Here’s What You Should Do! From Actors Who’ve Done It… (Arranged by Carmichael Phillips) (Photo: Andrea Piacquadio | Pexels) Advice in the entertainment business varies widely and is often contradictory. The advice from…

Harrison Ford’s Advice to Young Actors “Try and figure out how to do it for yourself.”  (Arranged by Carmichael Phillips) “I would say that acting is one of the toughest jobs in the…

Michael Caine:  “Less is More” (Excerpt from Acting in Film: An Actor’s Take on Movie-Making) “I sometimes encounter actors who think they’re going to steal a scene by being big and bombastic. Those…

How 5 Famous Actors Build Their Character’s Backstory  Building the life and times of your character, outside the script  (By Jim Webb) (Photo: Mason Kimbarovsky | Unsplash) Your script only offers you a…

Daniel Day-Lewis: “I work when I feel a compelling need to do that work.”

10 Inspirational Quotes from Famous Actors  Read them. Reflect on them. And then, take action!  (By AM Staff) (Photo: Jill Wellington | Pexels) There’s something gratifying about knowing that your favorite famous actor…