Do you see it as a grand opportunity or as a burden? 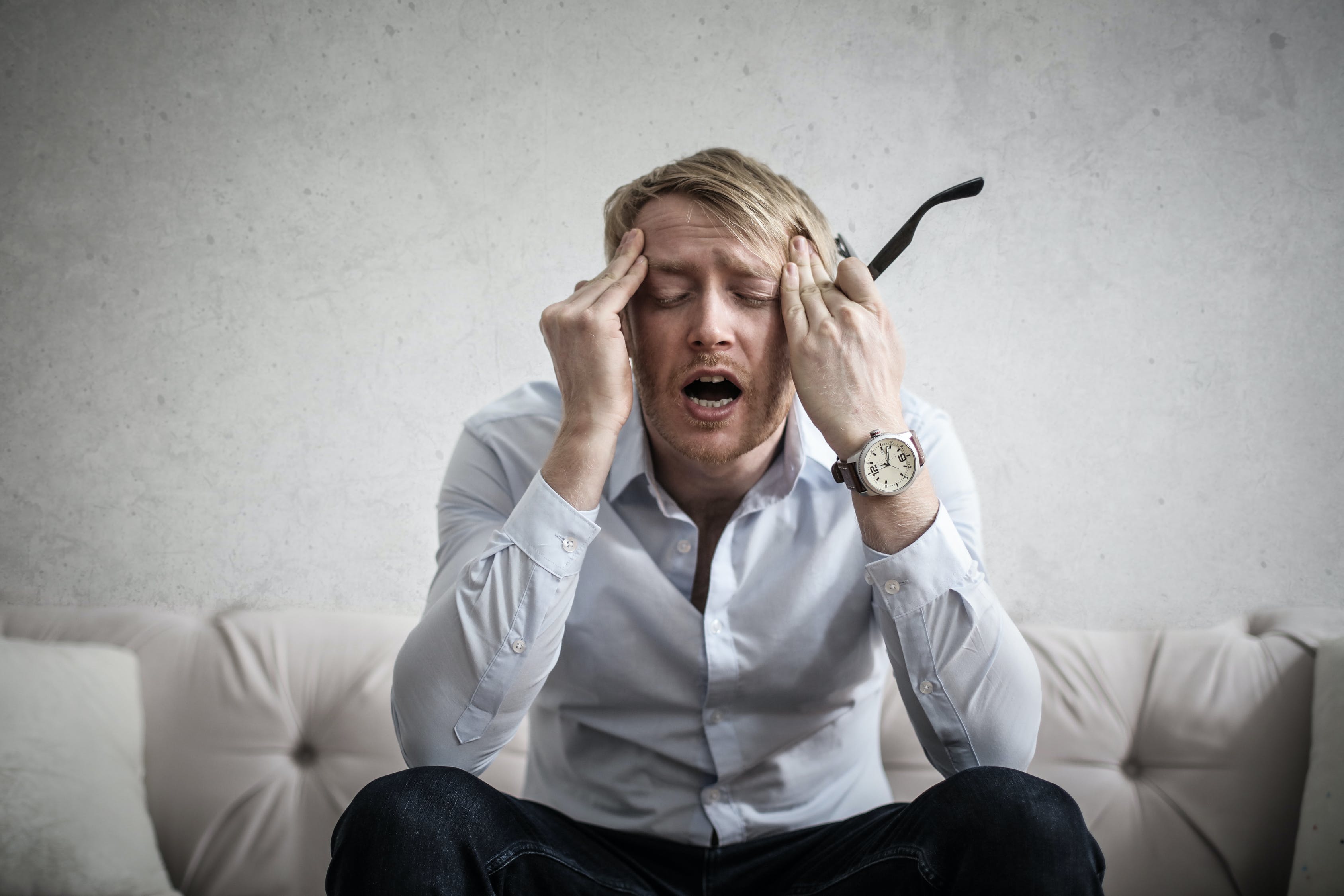 Have you ever rolled your eyes at the thought of going to an audition? Have you ever received a self-tape request and thought, “I really don’t want to do it, but I guess I have to”?

You are not alone! This is a common response to the audition grind. I like to call it “audition burnout” or “self-tape burnout.”

It’s the feeling that you sometimes get when you’ve had multiple recent auditions, but have had no success in landing a role. Eventually your attitude towards auditioning turns negative and you lose that sense of excitement you once had. At that point, you see auditioning as more of a burden than a blessing.

If that’s you, don’t feel ashamed. It’s the natural human response to working really hard for something and not achieving success. Over time, you simply “burn out”.

Here are some practical strategies for dealing with audition burnout:

First, identify the problem. How do you feel when you receive an audition or a self-tape request? Do you see it as a grand opportunity to showcase your skills and to book an acting job? Or do you see it as a burden; as yet another audition for a role that you won’t ultimately get.

If you don’t get giddy about the chance to audition, or if you view it as a nuisance, that is a clear sign that you might be burned out. 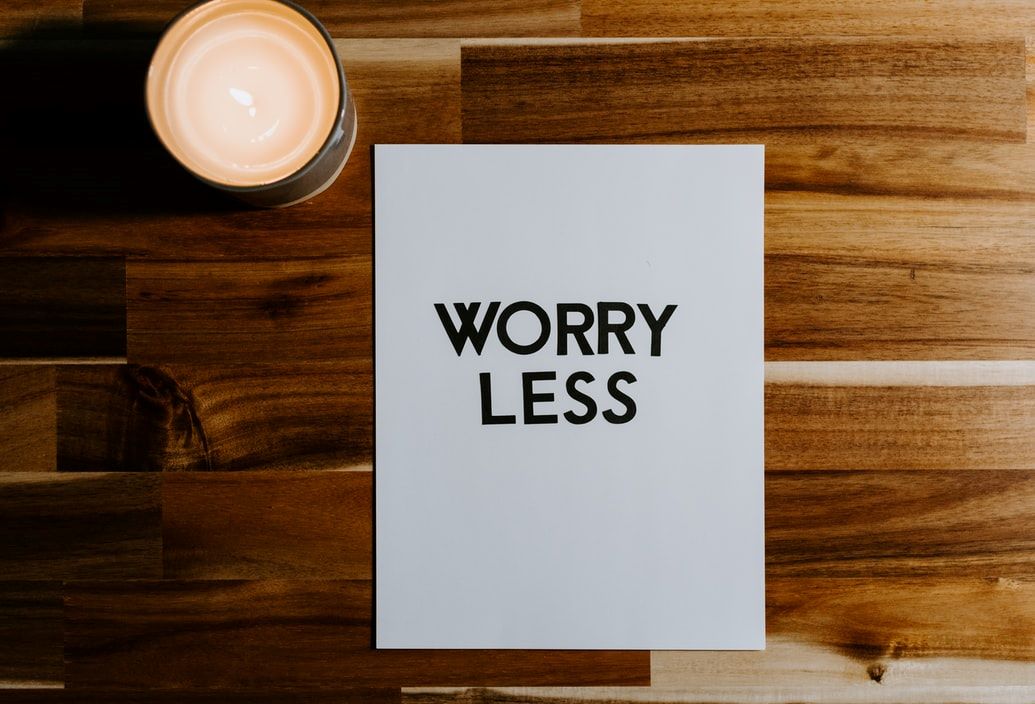 Sometimes you just need a break. There’s no shame in it. Spend a few weeks away from the audition grind. Spend time nurturing some of your other interests.

Stop self-submitting for roles for a while. Book-out with your agent, even if you aren’t busy or aren’t going out of town. Book-out simply because it’s time for a break.

Don’t be afraid to say “No” to some opportunities

One source of audition burnout comes from the natural desire to take every opportunity that comes your way. As actors, we’re so hungry that we feast on each and every breadcrumb that gets thrown our way.

But, if you’re feeling overwhelmed or burned out, maybe it’s time to unapologetically say no to certain opportunities. Especially inconsequential ones that won’t damage your relationship with your agent.

For example, if you were offered an audition for a short film or commercial, one that won’t make or break your career, perhaps you should consider passing on the opportunity. Conserve your energy and be strategic with your time.

Also, keep things in perspective. One way to do that is to prioritize your auditions.

If you’re feeling overwhelmed or burned out, recognize the feeling, prioritize your remaining tasks, take a break to clear your head and, if necessary, don’t be afraid to lighten your workload. The acting game is marathon, not a sprint.

NEXT: Edie Falco: "Just make sure you're always working on something. Representation or not."