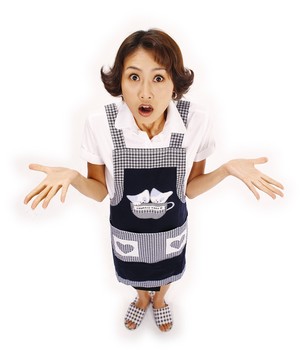 What is the purpose of an audition?

An audition is a brief acting performance by an actor or actress in hopes of landing a role in a television, film, commercial, theatre or some other production. The performance can be anything from a prepared monologue, sides from a script, an improvised scene, a song or even a simple conversation that allows the actor to showcase their personality.

“I was awful at auditions. I think it’s unfair to throw four pieces of paper at somebody and be like, “Act, monkey!”

An audition is, in essence, an actor’s job interview. But rather than sitting down and explaining why the actor is right for the job, the way one does in a traditional interview, an actor puts on a performance to demonstrate their fitness for the job.

What is the purpose of an audition?

The purpose of an audition is to give an actor a chance to demonstrate their ability to meet the needs of the role that must be filled. For example, a role may require an actor to display certain emotions in order for the scene and the overall story to work. An audition gives an actor a chance to demonstrate that they can do so in a manner that satisfies the director and the other decision makers.

After watching this performance, a judgment can be made about whether or not the actor is the right actor, among all of the available actors, to perform that character in the production.

However, if the decision-makers are not yet prepared to select an actor for the role, they can choose to select a smaller number of actors to do a second audition. This is known in the industry as a callback.

NEXT: What is Global Rule One?