Let’s explore the law, and the report, that gets actors in the door of America’s largest actor union 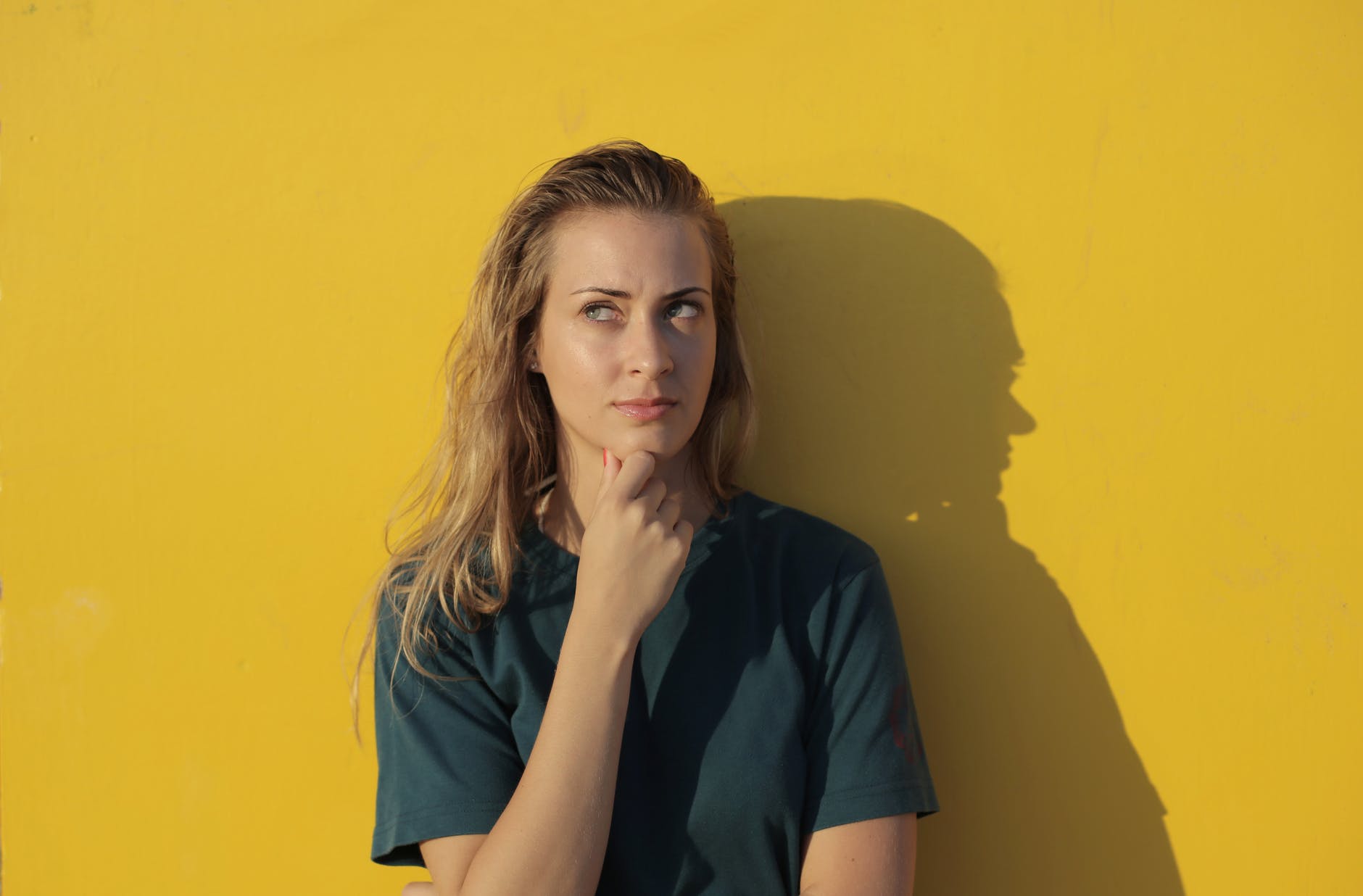 A Taft-Hartley is the report that is filed with SAG-AFTRA after a SAG-AFTRA signatory producer hires an actor who does not currently belong to the union.

What does SAG-AFTRA Eligible mean?

SAG-AFTRA is the largest actor union in the United States, representing over 160,000 television and film actors, along with other performers, such as dancers and broadcast journalists. The union is a merger of two formerly separate unions: Screen Actors Guild and the American Federation of Television and Radio Artists.

Producers who enter an agreement with SAG-AFTRA agree to hire union members for principal roles. However, if the producer cannot find a suitable union member to fill the role, they are allowed to hire a non-union actor via the Taft-Hartley process.

What is the Taft-Hartley Act?

In 1947, The Labor Management Relations Act was passed. It became commonly known as the Taft-Hartley Act, named after Senator Robert Taft, Sr. and Congressman Fred A. Hartley. The law was an amendment to the 1935 National Labor Relations Act (NLRA), which was signed into law by President Roosevelt.

The Taft-Hartley Act restricted the power and activities of labor unions. It prohibited them from engaging in what some believed to be unfair labor practices, such as jurisdictional strikes, mass strikes and mass picketing. 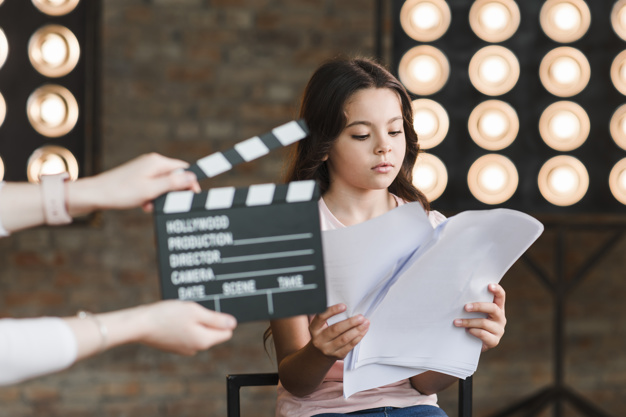 For actors, the Taft-Hartley Act is particularly consequential because it prohibits so called “pre-entry closed shops”, or simply, “closed shops”. Closed shops are a form of security agreement formed with a union, where an employer agrees to hire only members of that union.

Under a closed shop, an actor would only be hired by a company for a union job if the actor was already a member of that union. That would, in effect, render all non-union actors ineligible for that job.

However, under Taft-Hartley, an employer operating under a union agreement can hire whomever they wish, including non-union actors. The non-union actor, once hired, becomes eligible to join the union.

This arrangement – whereby the actor can join the union after being hired, rather than having membership be required prior to employment, is known simply as a “union shop” and is still allowed by law.

For a non-union actor to be “Tafted” or “Taft-Hartleyed”, making them eligible to join the union, they must first be hired by a SAG-AFTRA signatory producer. Since that producer has previously agreed to make every effort to hire union actors for principal roles, they must submit a Taft-Hartley report for the actor in question, with an explanation as to why that actor was hired over available union actors.

Once the report is successfully filed, the non-union actor becomes eligible to join SAG-AFTRA.

The producer must report the non-union hire to SAG-AFTRA within an agreed upon timeframe (usually within 15 days). Once the actor becomes eligible, he or she can pay the necessary fees and become a member of the union.

Getting a Taft-Hartley from a principal role is not the only route an actor can take to join SAG-AFTRA. There are other ways to join.

One way actors can join is by collecting enough union background vouchers (usually 3) to become eligible.

Another way actors can join is if they have qualifying membership from a union that is associated with SAG-AFTRA, like Actors Equity Association.