The Ultimate Guide to SAG-AFTRA

The Ultimate Guide to SAG-AFTRA

Get the facts about the Screen Actors Guild and the American Federation of Television and Radio Artists, why they merged, how to get join and how it all works in our guide to SAG-AFTRA. Screen Actors Guild was formed in 1933 to protect and defend actors from what was perceived as exploitation by major studios in Hollywood.

The union that eventually became known as AFTRA was formed in 1937, after supplanting the Radio Equity and Radio Actors Guild to become the American Federation of Radio Artists (AFRA), and then merging with the Television Authority in 1952.

What does it mean to join SAG-AFTRA? Joining SAG-AFTRA means you are joining the largest union for actors in the United States. It consists of over 160,000 actors and other performers, including broadcasters, dancers and voice actors.

SAG-AFTRA is committed to ensuring safe working conditions for its members, along with fair wages and benefits. Members also enjoy a host of other perks, like discounts at local and national businesses.

Joining SAG-AFTRA also means making a commitment to Global Rule One (among other rules). This rule means you agree to not work on any project, anywhere in the world, that isn’t covered under a SAG-AFTRA agreement.

How much does SAG-AFTRA cost? The National Initiation Fee to join SAG-AFTRA is currently set at $3,000. However, this fee may be lower in some states.

All new members must pay this fee at the time of joining. This includes members living outside the US.

Additionally, new members are also responsible for paying semiannual base dues and half their work dues at the time of joining. A Taft-Hartley is the report that is filed with SAG-AFTRA after a SAG-AFTRA signatory producer hires an actor who does not currently belong to the union.

How can I join SAG-AFTRA?

There are three primary ways an actor can become eligible to join SAG-AFTRA:

1) An actor can become eligible by being hired as a principal performer for a job that is covered under a SAG-AFTRA (or SAG or AFTRA) agreement.

2) An actor who has had qualifying employment in a union that is affiliated with SAG-AFTRA, can join.

3) An actor can join as a background actor, after accumulating 3 or more SAG-AFTRA vouchers. 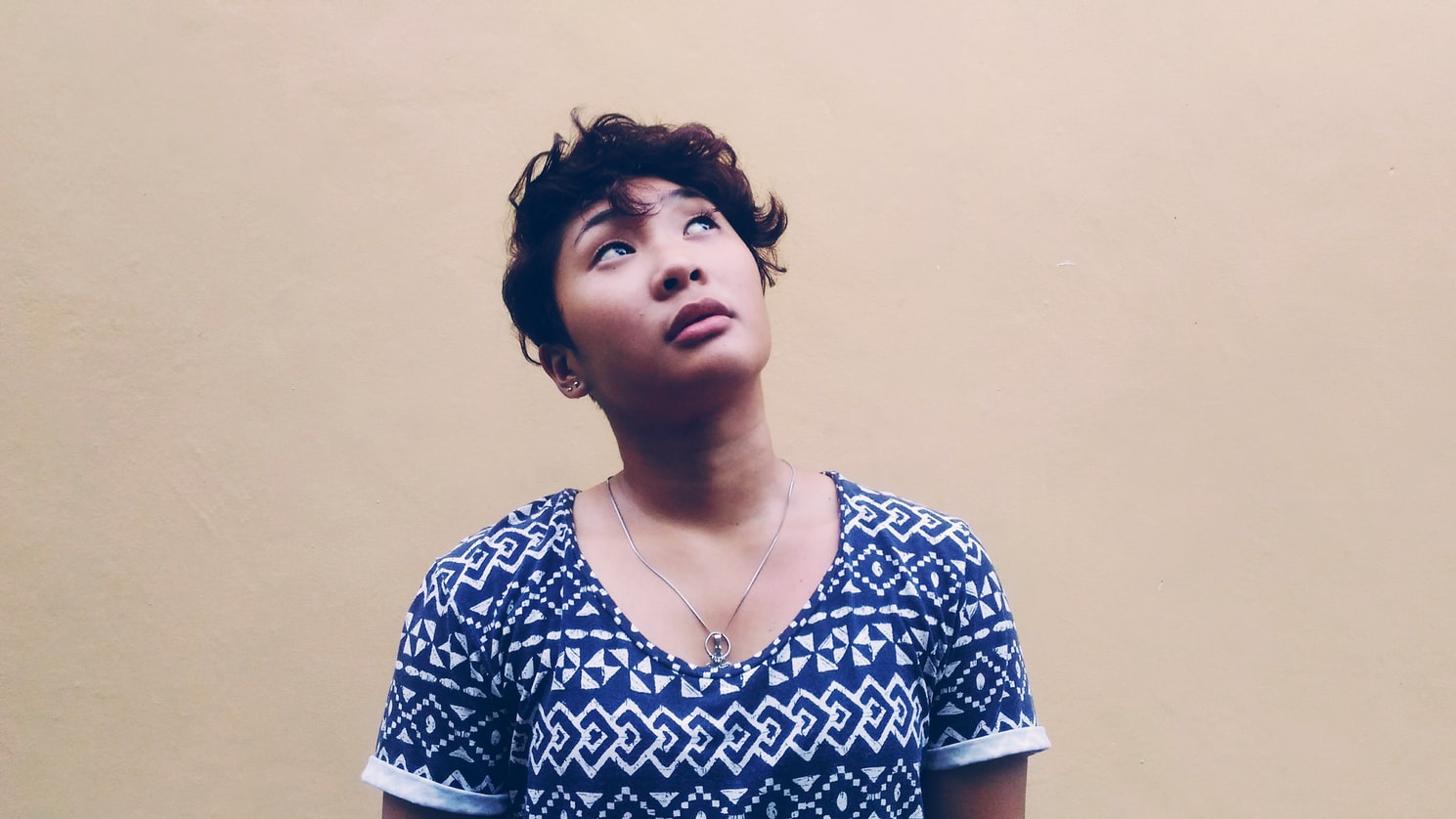 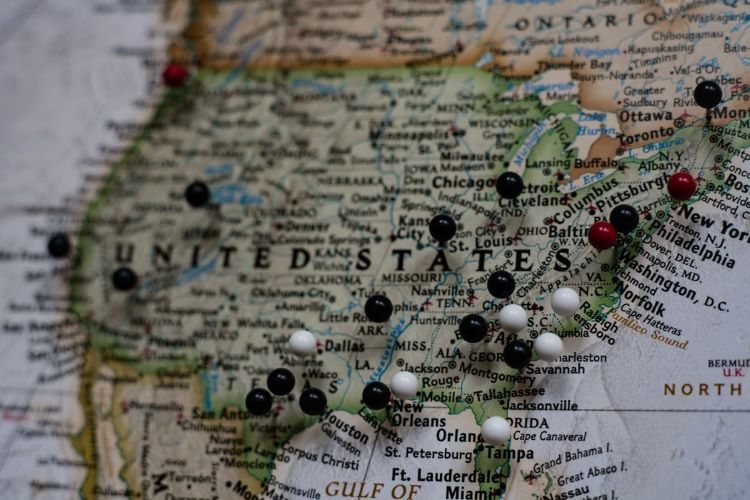 Financial core, or Fi-Core, is a legal designation or status that allows some actors to work in both union and non-union projects. It’s a highly controversial option with huge implications for both actors and unions.

NEXT: What is SAG-AFTRA?