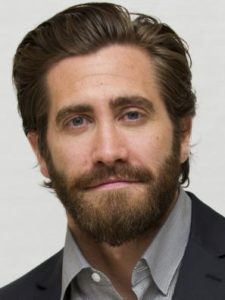 (Jake Gyllenhaal, in an interview with BAFTRA Guru) 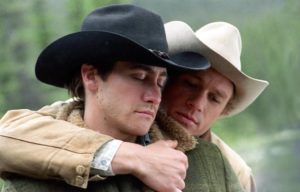