Clifton Powell: “If this is your passion, don’t quit!” 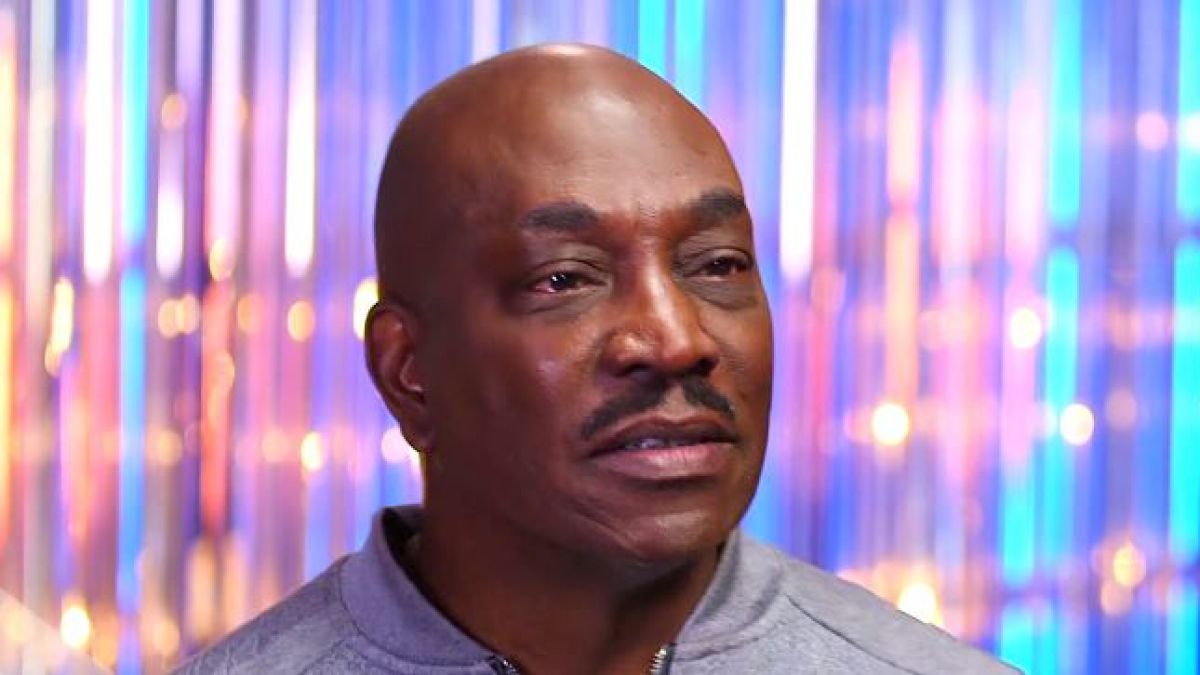 “If this is your passion, don’t quit!”

In a recent interview with Comic Pierre, Powell explained his recipe for achieving success in Hollywood. It begins and ends with the word ‘perseverance’.

“My formula is prayer and meditation and faith and…don’t fucking quit! Period!”

Powell went on to explain the difficulties he experienced in his early days as a young dreamer on the streets of Los Angeles.

“My formula is prayer and meditation and faith and…don’t fucking quit! Period!”

“You can’t just look at [my success] now. I used to memorize the postman’s route to get my $97 per week from unemployment. I mean, the first 10 years before I got to Hollywood was ROUGH!”

“And then I had to start all over again, in Hollywood, working all kinds of jobs. I used to work at the swap meet. I used to do clerical work. I used to do phone sales. I just never quit!”

“If this is your passion, don’t quit!”

You Might Also Like:
Sean Kanan: “It’s about finding your happiness during the times when you’re not working.”