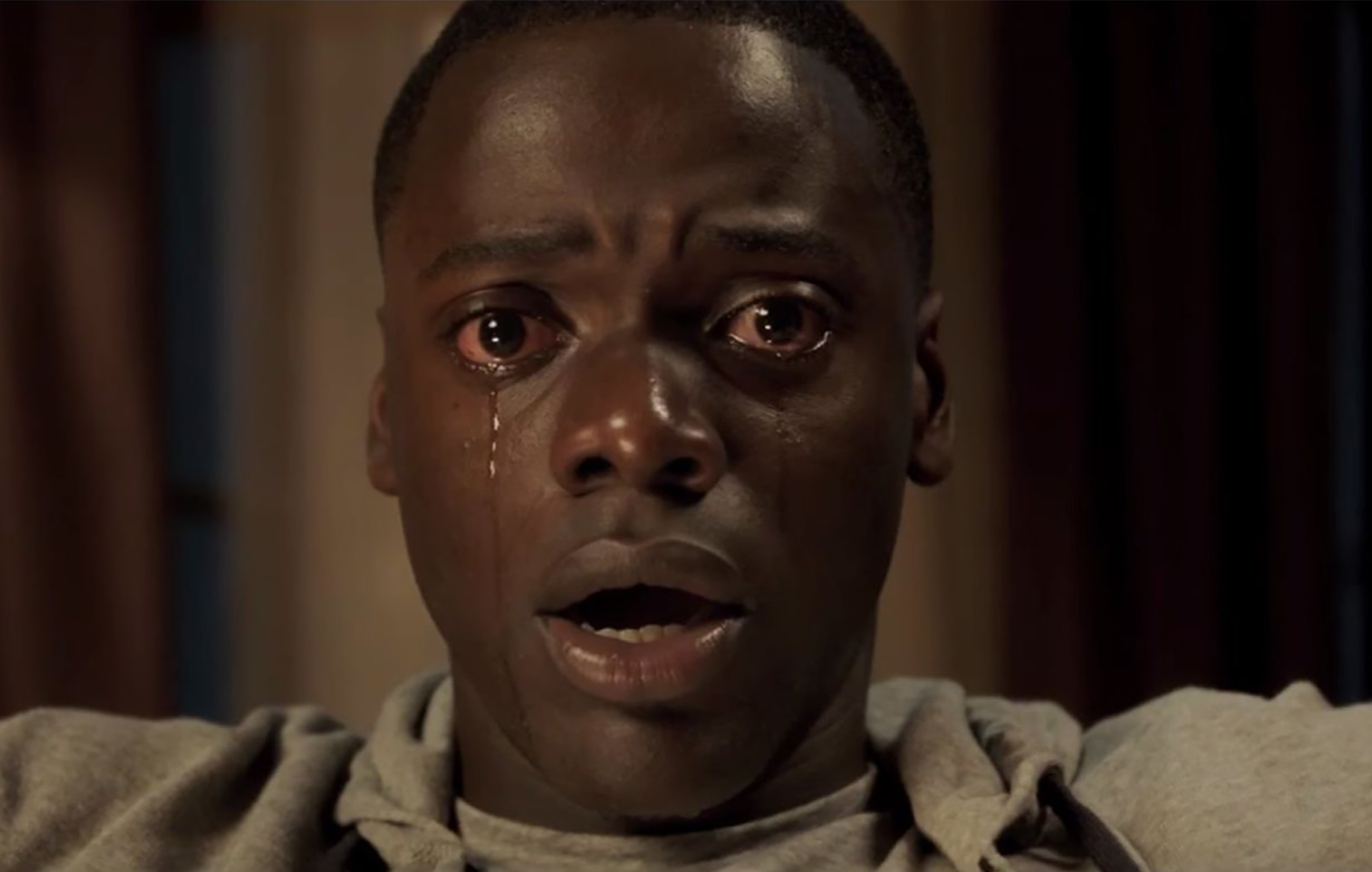 (Daniel Kaluuya in Get Out)

If you’ve ever seen the Jordan Peele cult classic horror film, Get Out, then you already know that Daniel Kaluuya is an incredibly gifted and natural actor, with the ability to make you forget you’re watching an acting performance. He never pushes or forces his performance. It just seeps out as smoothly as sweet honey.

If his performance in Get Out is any indication, Kaluuya has a wonderful acting career ahead of him. Indeed, he earned an Academy Award nomination for Get Out, even though it was his first real breakout role. And at the 2021 Oscars, he received an Academy Award for Best Supporting Actor for his role in Judas and the Black Messiah.

With an already impressive, if developing career, one might question, “How does he do it? What’s his secret?”

In a recent interview with Backstage, Kaluuya briefly described his process to character development.

“I ask the script, ‘What do you want me to do?’” Kaluuya explains.

“Especially if I love a script…I let it tell me what it is. That’s how you can always be OK in this acting thing.”

“Your character lives in what you say about yourself or what someone says about you.” 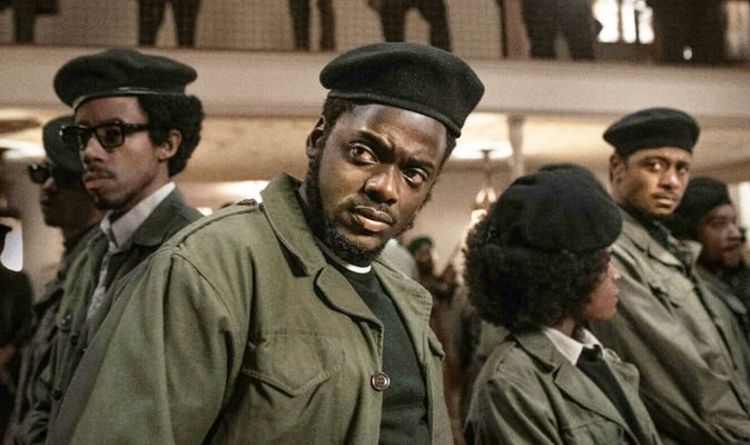 (Daniel Kaluuya in Judas and the Black Messiah)

Kaluuya used this approach for his latest role. In Judas and the Black Messiah (2021), he portrayed Fred Hampton, a charismatic leader in the Black Panthers’ Illinois Chapter in the 1960’s, who was gunned down by police.

Once again, his approach proved its value. In addition to winning an Academy Award for Judas and the Black Messiah, Kaluuya also won both a Golden Globe Award and a British Film Academy Award.

NEXT: Uta Hagen, on her definition of bad acting