A brief breakdown of this important payment arrangement 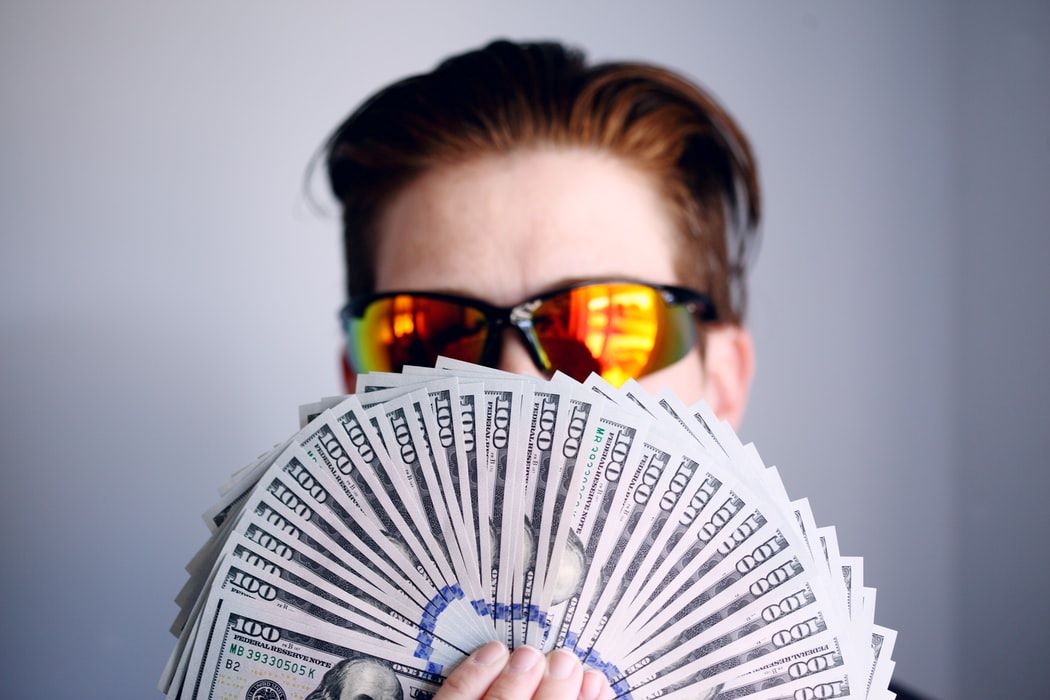 When you book a role on a television show or in a movie, you are financially compensated for your work, in exchange for the company’s use of it. But what happens when they wish to profit off of your work over and over and over again?

Shouldn’t you be compensated for this repeated usage, as well? That’s where the concept of residuals comes into play.

Residuals are the financial compensations paid to actors for the repeated use of their work. This includes DVD releases, online streaming, television reruns and each time an actor’s commercial airs on television.

Residuals are administered by actor unions, like SAG-AFTRA, and are calculated based on a complex set of variables. Those variables include things like the amount of the initial payment, the type of production and in which market the product is used.

The concept of residuals began to take shape with technological changes in media, beginning in the 1930’s. Radio (and eventually television) performances were once broadcast live. They were recorded and replayed for audiences in different time zones who could not see the live broadcast. Actors were compensated for the reruns.

Film actors, however, were not paid residuals, despite the fact that more and more Americans were opting to watch movies at home on television, in the 1950’s. As SAG actors demanded residuals for the re-airing of films on broadcast television, major motion picture studios dug in, refusing to pay.

It would take a strike, beginning on March 7, 1960, before an agreement was eventually reached. In the end, it was agreed that actors would forgo all residuals for movies made prior to 1960, but receive residuals for all films made in 1960 and beyond.

Not all actors are paid residuals. Non-union actors, for example, are typically not paid residuals. Most non-union contracts include clauses that allow the work to be used repeatedly, without the actor receiving any compensation for the work’s repeated use.

Background actors are also usually not paid for residuals, unless they are upgraded to a principal role. Residuals are reserved for principal performers, such as main characters and actors with speaking roles.

NEXT: What is Taft-Hartley?