“You don’t have to act. Let the camera do the work.” 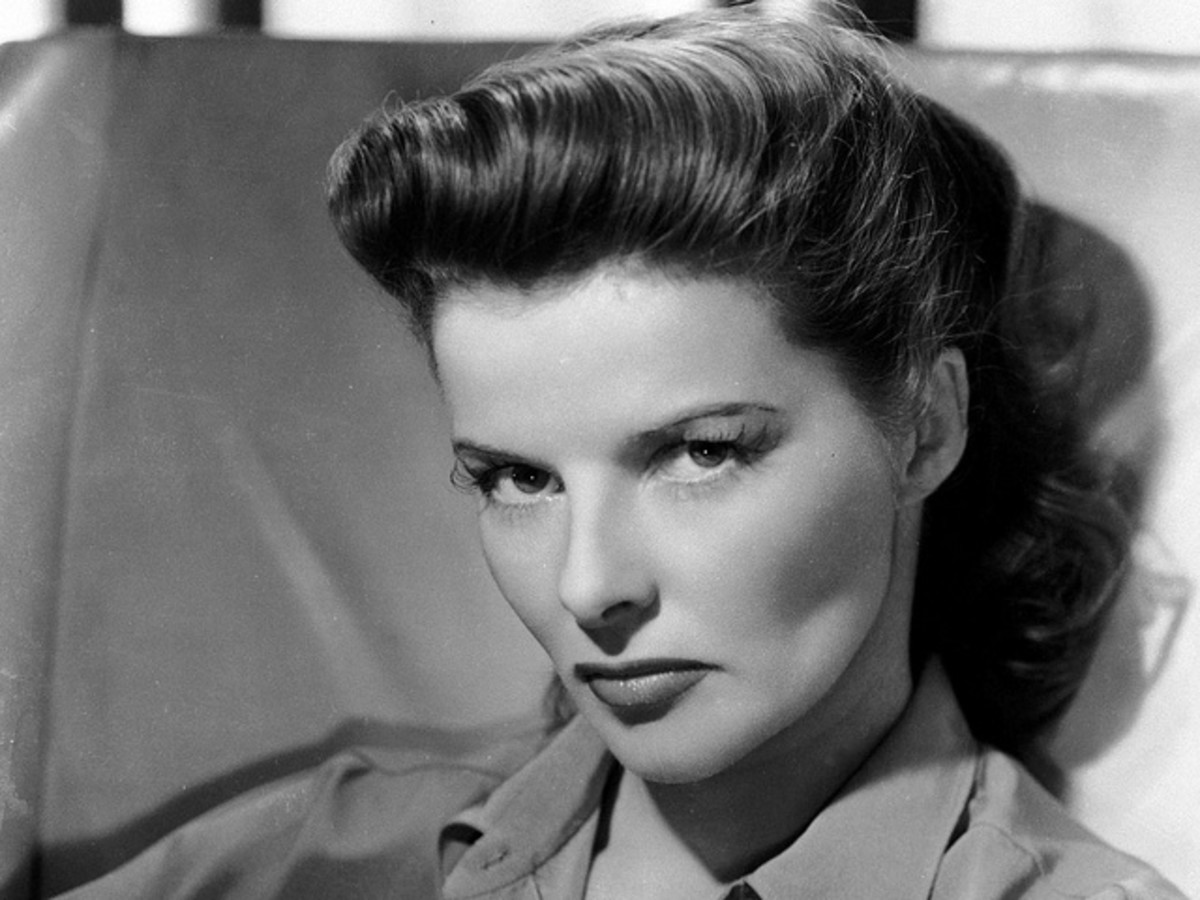 “Don’t act! You don’t have to act. Stop acting. Don’t push! Let the camera do the work.”

In 1968, a young Anthony Hopkins was set to make his film debut. It was his first major movie role and the start of what would become a brilliant career.

The role he played was Richard the Lionheart. The film was called The Lion in Winter, a historical drama about the royal family of Henry II of England. It was based on a play by James Goldman.

Hopkins wasn’t the only screen legend in that movie. He was joined by a legend much bigger than himself: Katharine Hepburn, named by the American Film Institute as the greatest female star of classic Hollywood cinema in 1999. Hepburn played his mother, Eleanor of Aquitaine, in the film.

Hepburn, who at that time was a two-time Academy Award winning actress, had already forgotten more about the craft of acting than the young Anthony Hopkins knew. During the process of filming, Hepburn offered Hopkins a bit of advice about acting in film.

“She said, ‘Let me give you some advice. I’ll just tell you something. Don’t act!” recalled Hopkins.

“You don’t have to act. Stop acting. Don’t push! Let the camera do the work.”

“Her general rule was, just keep it simple. Do less!”

“Her general rule was, just keep it simple. Do less!”

Katharine Hepburn went on to prove that her advice to Hopkins wasn’t just a bunch of hot air. She backed it up. For her role in The Lion in Winter, Hepburn won yet another Academy Award for Best Actress. She would eventually finish her career with four such awards.

Hopkins applied her advice to his career. In the process, he himself would earn an Academy Award for Best Actor in Silence of the Lambs (1991). In 2020, he was again nominated for his role in The Father, making him the oldest actor to ever receive an Oscar nomination for Best Actor.

NEXT: Andrew Garfield: ‘Treat Every Character Like a Real Person’