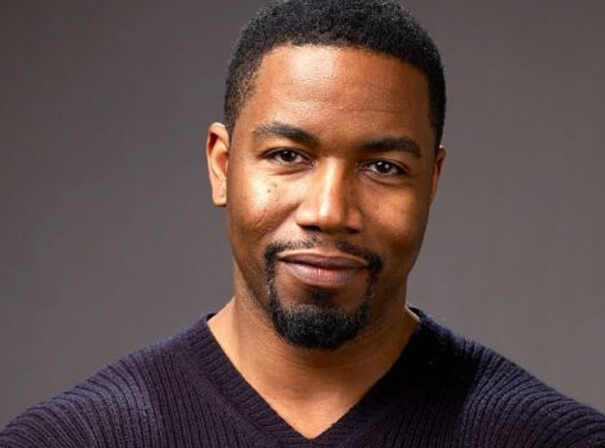 Actor and martial artist, Michael Jai White, recently sat down with VladTV for an extended interview. When the subject of actors experiencing the booms and busts of the entertainment business came up, White was quick to point out the tragic stories he has seen, all too often.

The interviewer moved the discussion to the recent case of actor Miguel A. Nunez, Jr., who starred in the movie, Juwanna Mann (2002), but was allegedly caught stealing groceries, White responded that he had seen many, many examples of actors who had hit rock bottom.

“You can be the greatest actor in the world, and [still] go back to the beginning of the line.”

White recalled how badly the casting director treated some of the highly accomplished actors who were auditioning to play his father in the film. He explained how he was first angered by the fact that the young casting director had not even heard of some of the actors, despite their illustrious careers.

“I was [even] more pissed off when I came back during auditions, and there were these iconic black men, waiting in this [modest] room, as if they’d just started acting. And, man, it broke my heart.”

“That taught me a great deal. To not only be someone in front of the camera but on the other side (as well).”

NEXT: Bill Nighy: "I still don't have a process"