“I still don’t have a process” 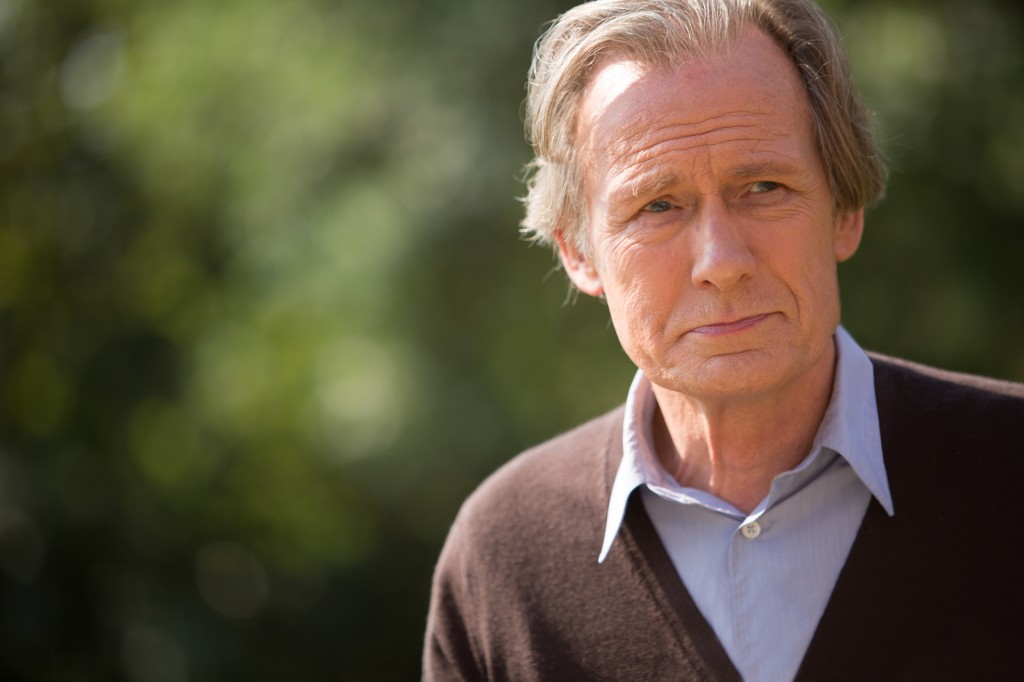 “I’m old enough to say that I’ve never knowingly been in character in my life.”

Bill Nighy, the English actor known for his work in films like, Notes from a Scandal, Love Actually and Pirates of the Caribbean, had some interesting comments about connecting emotionally to one’s character.

He recently sat down with BAFTA Guru to explain why he thinks the idea of “getting into character” is overrated and why he thinks it sometimes leads to young actors getting exploited by acting teachers.

“When I was younger…hanging out in bars with other actors, and it would get to that part of the conversation where actors discuss their process, I would go to the men’s room or just go quiet because my dreadful secret was that I didn’t have a process. And I still don’t have a process. I just never got around to having a process.”

“They say, ‘How did you get into character?’”

“I’m old enough to say that I’ve never knowingly been in character in my life. I’ve heard great things about it. But it’s just outside of my experience. I don’t actually know what they’re talking about.”

“I was approached in the street recently by a young woman who said that she’d seen me in a play and she very much enjoyed it.”

“She said, ‘Well, I’m having a little trouble with my drama teacher.’”

“I said, ‘What kind of trouble are you having with your drama teacher?’”

“She said, ‘Well, I’m having difficulty with the feelings.’”

“I said, ‘You saw me in a play… I can absolutely guarantee you that I’m not feeling anything! I’m at work!’”

“People who teach acting…they have to talk for a very long time. Sometimes two years of talk. Sometimes three. And there isn’t that much to say. And they start making it up sometimes.”

“Or they’ll concentrate on things that are undeniable.”

“It’s completely unnecessary. The audience has no interest in what you might be feeling. You’re supposed to give the appearance of feeling something.”

“I do think that sometimes younger actors are manipulated in a certain way. It’s a matter of control.”

“There are many myths…”

(Excerpts from an interview with Bafta Guru)

NEXT: Viola Davis: “I write a bio of the character.”