An Uphill Battle for Representation and Inclusion 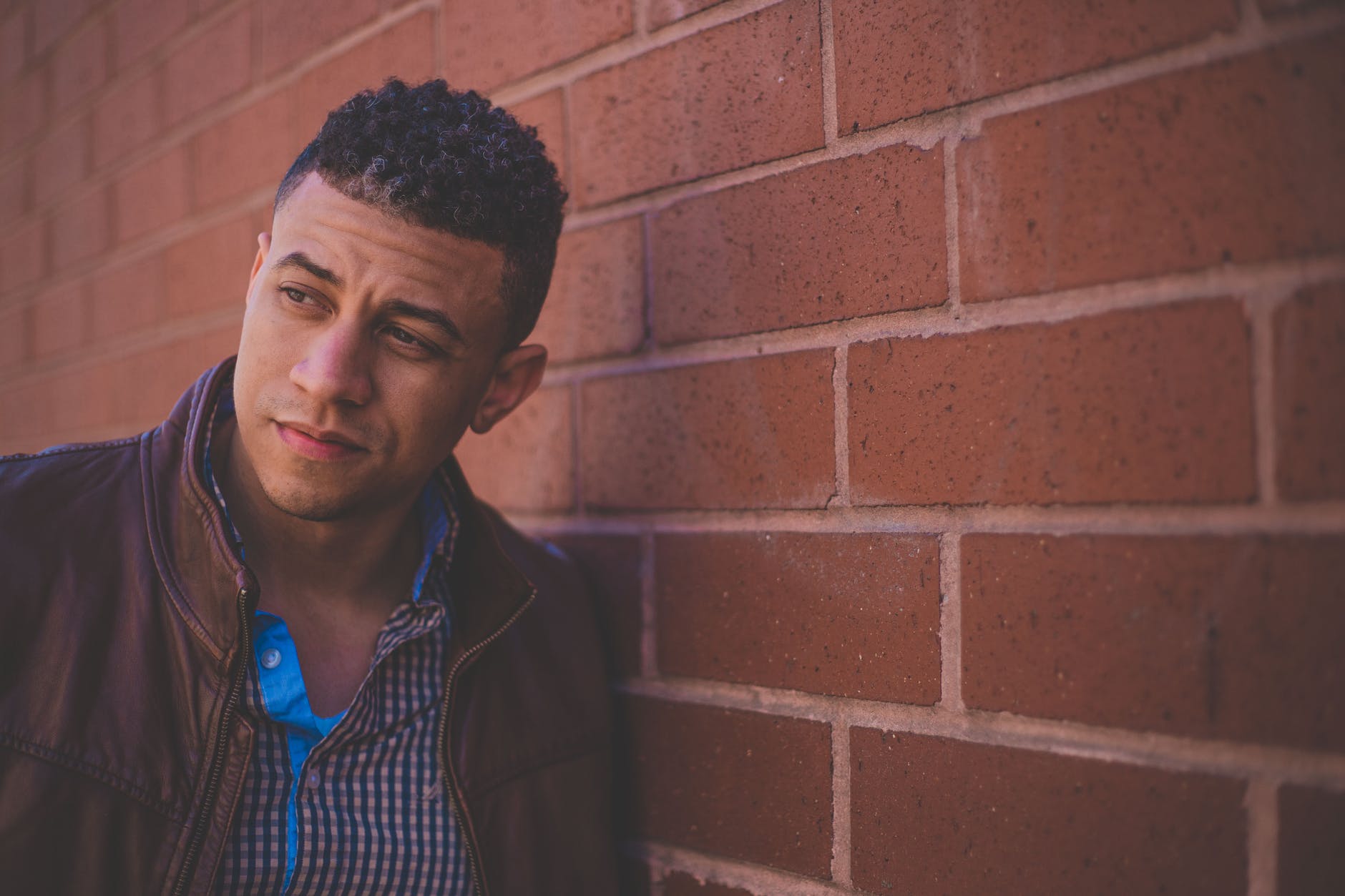 Of all the underrepresented minority groups in Hollywood, the Hispanic and Latino actor probably faces the steepest climb to an equitable level of representation. And it may not even be close.

Women make up over half the US population but typically only receive about one-third of all speaking roles in film and television.

African Americans have historically been underrepresented in cinema, both in terms of the number of roles, but also in the quality of those roles. The same can be said for Asians, Native Americans, disabled actors and LGBTQ actors.

RELATED: The Asian Actor: New Opportunities and a New Awakening

But the lack of roles, in terms of quantity and quality, is perhaps most profound among Latinx actors.

*At 60 million strong, Latinos are now the largest ethnic group in the United States.

*Americans who identify themselves as Hispanic or Latino make up around 17% of the total US population.

*Latinos account for as much as 25% of total box office sales in the United States.

Yet these facts are not reflected on television or in movies. According to a recent study conducted by the USC Annenberg Inclusion Initiative, only about 4.5% of speaking roles in the top 100 grossing US films went to Latino actors, from 2017-2018.

The quality of the roles that Latinos receive is also an issue of concern. Many of the available speaking roles for Latino actors are criminal depictions (gang members or drug dealers) or depictions of impoverished people (farm workers, construction workers and poorly educated immigrants).

Often lacking are roles that show well-educated, successful Latinos. There’s a dearth of roles in Hollywood that depict Hispanics and Latinos as prominent lawyers, doctors and business owners.

The real problem, of course, lies not so much in what goes on in front of the camera, but what goes on before the camera is even turned on. The lack of Latino writers, directors and producers leads to a lack of quality roles for Latinos.

Latinos constituted only about 4% of directors, according to the study. Latino producers came in at shockingly low 3%.

Hollywood continues to take baby steps toward inclusivity, including most recently, with the Oscars setting diversity requirements for films to be considered for Academy Awards. But it still has a long way to go to match the Latino experience in America with Latino representation in cinema.

NEXT: The Asian Actor: New opportunities, and a new awakening