“Go for new tricks. Don’t be a one-trick pony” 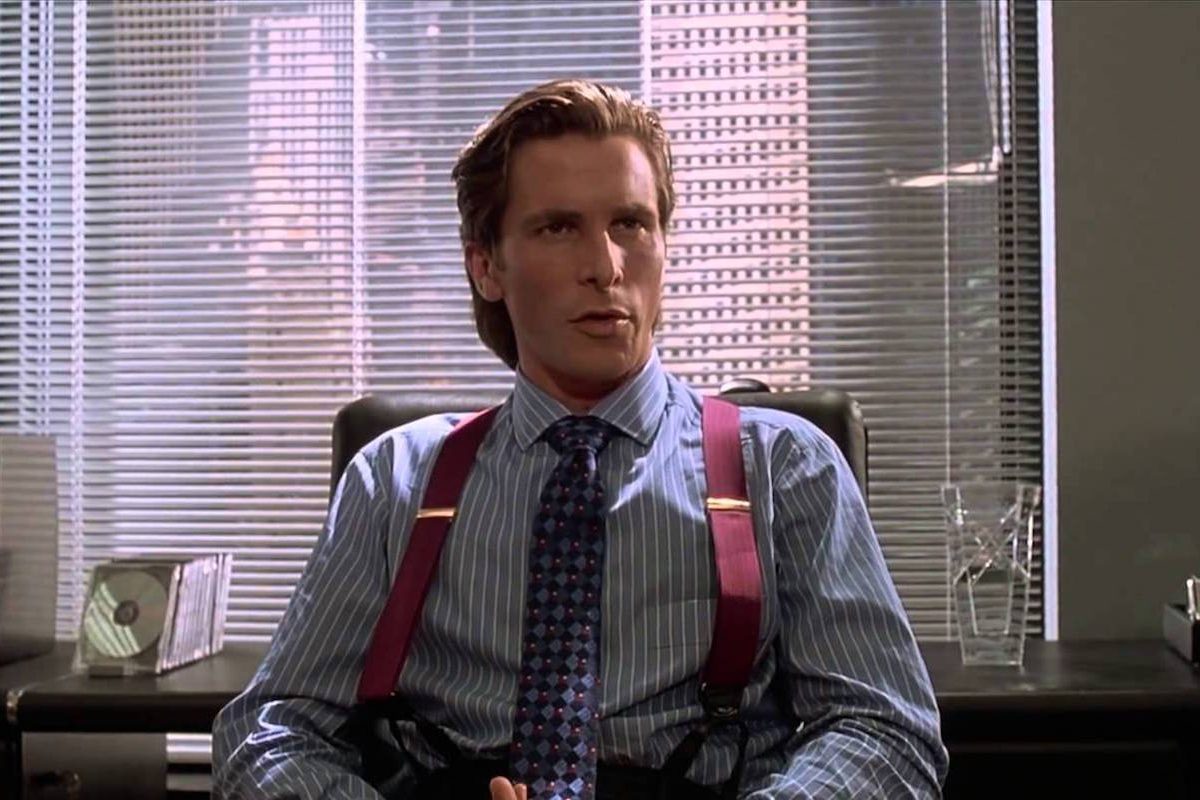 And, because those methods and techniques brought them success, they are reluctant to relinquish them; believing that their method is the right method for every circumstance.

This is not a good idea, according to Christian Bale.

“You can get into ruts. That can be bad ruts, where nothing is working. But, equally, when everything’s working…that’s a rut, as well. And you have to get out of it. You have to just abandon it, because it starts to become phony.”

“If you go in [and say]: ‘Well, this worked for us before…the last take was really good. We had that little moment, didn’t we? You said ‘that’. And I went, ‘urrrr’, and you went, ‘ehhh’, and it fucking was great! And everybody went, ‘ahhh’! So, let’s do that again.”

“But it will never be the same. So, you actually have to…ignore that. Blow it apart and do something totally different. Hopefully they got that on camera. That’s a choice they have now. Do something completely different,” Bale said.

“And a similar thing to going from one film to the next… If you’re working with the same director, don’t fall back on your old tricks from that old film. That was a different film. Different tricks were needed, you know. Go for new tricks. Don’t be a one trick pony.”

Christian Bale is an English actor whose starring role at age 13 in Steven Spielberg’s 1987 film, Empire of the Sun, launched what would become one of Hollywood’s most accomplished careers of the past few decades, thanks to his attention to detail and his all-consuming commitment to each role he takes on.

Bale earned an Academy Award for Best Supporting Actor for his portrayal of Dicky Eklund in The Fighter (2010). He also earned nominations for roles in films like American Hustle (2013), The Big Short (2015), and Vice (2018).