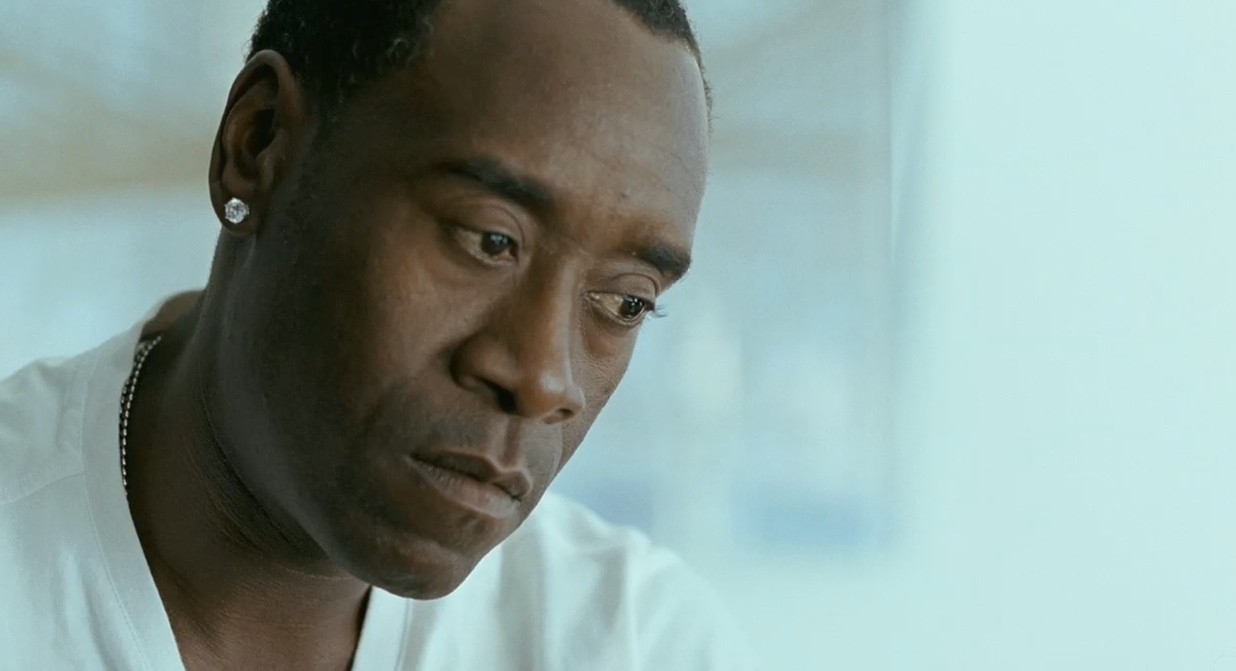 You probably know Don Cheadle from his starring role as Marty Kaan in the Showtime Comedy series, House of Lies, which ran from 2012-2016; a role that earned him a Golden Globe Award for Best Actor in a Television Series, Musical or Comedy (2013).

Or, perhaps you know him from his Academy Award nominated performance in Hotel Rwanda (2004), where he portrayed a hotel manager in Rwanda who worked to save more than one thousand lives during the 1994 Rwandan genocide.

The highly-accomplished actor sat down for an interview with the Off-Camera Show, where he shared his advice to aspiring actors getting started in the business.

“I think a lot of times people think that you have to have a job to work on acting. Which you don’t. You can work on plays. You can work on monologues. You can always work on script analysis. That’s all a part of the work.”

“So, yes, in application, it takes a partner to be able to do the thing that you’re doing. But I know…people come up to me and say, ‘Hey, man, I want to be an actor. How can I be an actor?’”

“I think a lot of times people think that you have to have a job to work on acting. Which you don’t.”

“That’s all working. That’s all doing acting work. Now, yes, maybe you’re not on a TV show or someone hasn’t put you in a film. But, if you think that’s the only way acting happens, it’s probably going to be…one of two things are going to happen: