Susan Saint James: ‘No amount of failure can dissuade a determined actor’

No Amount of Failure Can Dissuade a Determined Actor 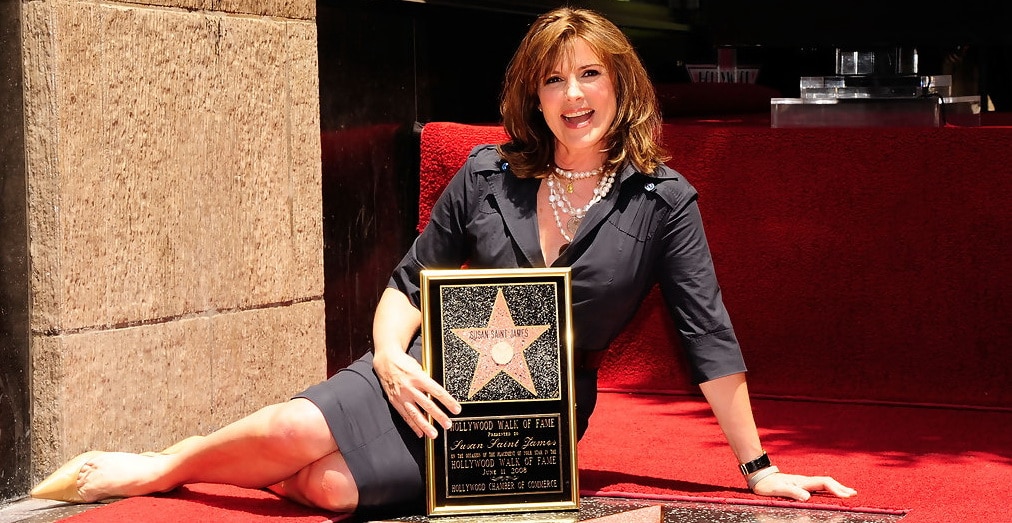 Talent is the first quality that would most likely be cited, if you asked the average person on the street why one actor is more successful than another actor.

There’s good reason for this. Talent is the quality that is most manifest. We can see an actor’s talent, on-stage or on-screen.

We can see an actor like Joaquin Phoenix transform himself into the Joker and assume that his success is based solely on that ability.

What people can’t see, of course, are the years of struggle, perseverance and determination that went into, not only the development of that talent, but also the determination it took to stick with an acting career long enough to get the opportunity to put that talent on display.

Unlike most professions, the acting business is not a meritocracy. All the talent in the world does not a star make. Stars are made through sweat and hard work. Determination beats talented-but-lazy almost any day of the week.

Just ask Susan Saint James, the American actress best known for her role as Sally Hull McMillan on the detective show, McMillan & Wife (1971-1976) and as Kate on Kate & Allie (1984-1989). She broke down the difference between the talented, determined actor and the actor who possesses the talent, but lacks the hustle to beat the odds.

As James once said (as quoted in the book Winning Auditions, by Mark Brandon):

“Through my own experiences and achievements, I have found that no amount of encouragement, help, or advice can make an unmotivated person a star, while at the same time, no amount of failure, discouragement, or adversity can dissuade a determined actor.”