“You have to keep at it!” (Kate Winslet) 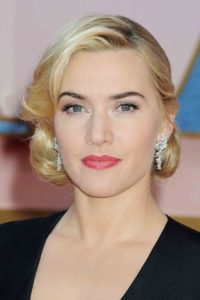 You Have to Keep At It!

“And keep yourself busy. You know? Don’t wait for the phone to ring. Fill your life in other areas because the more you enrich your life, the more enriched you’ll be as an actor and as a person and you’ll be able to bring much more to each role that you hopefully will get the chance to play.” 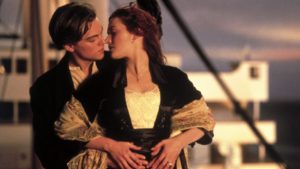