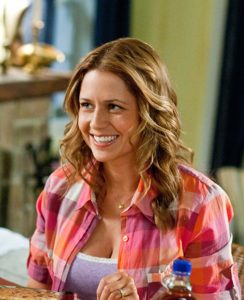 “That’s what it takes when you’re a struggling actor. Assume there will be no luxuries. Be prepared to get your furniture from one of three places: thrift stores, garage sales, or the side of the road. Unless you have some kind of trust fund, you will not be shopping at Pottery Barn. You will be poor”

Related: Jenna Fischer Recalls Her First Day in LA, As an Aspiring Actress 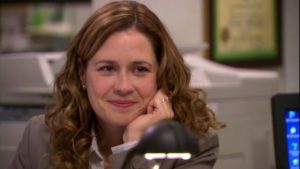 (Jenna Fischer as “Pam Beasly” in The Office)