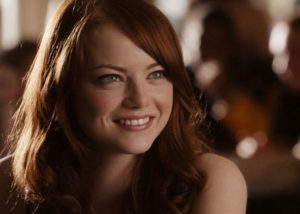 Actress Emma Stone breaks down the multitude of tools that have popped up for actors in recent years that allow actors to produce their own work and create their own opportunities.

It’s a point Acting Magazine has highlighted before:

The advent of things like social media and the internet allow actors to bypass the traditional path to success and find breakout opportunities using their own creativity and resourcefulness.

Emma Stone is an American actress who performed mostly small television roles before achieving breakout roles in films like Superbad (2007), Easy A (2010), Crazy, Stupid, Love (2011) and The Help (2011). Her role as “Gwen Stacy” in The Amazing Spider-Man (2010) and The Amazing Spider-Man 2 made her a star, while her portrayal of an aspiring actress in La La Land launched her into Oscar status. 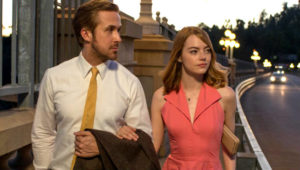