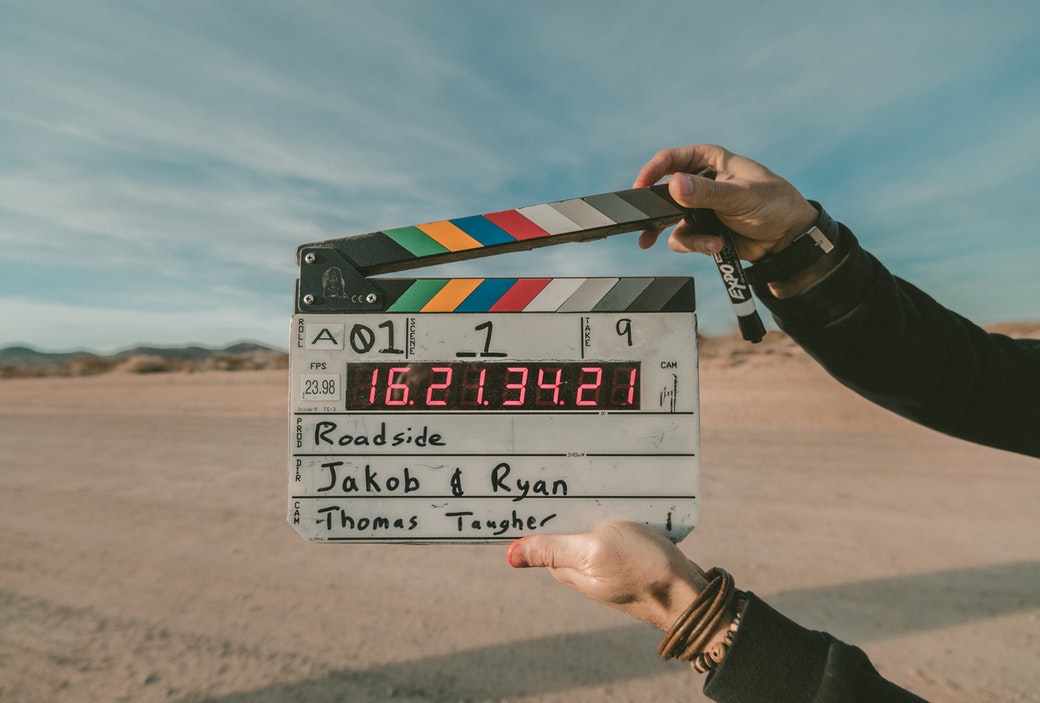 Once the actor understands their character’s objective in the scene, or in the moment, the actor takes actions. Actions are the various choices an actor makes in order for their character to achieve their objectives. Also, the nature of the actions taken can be both external or internal.

Actions play an essential role in the actor’s ability to breathe life into a character. As the father of modern acting, Konstantin Stanislavski, put it:

Simply put, actors act. There is no acting without action; without the actor’s character performing an act to achieve an objective. The actor who concentrates on identifying strong actions that overcome clearly identified obstacles to achieve specific objectives, tends to give a stronger, more interesting performance.

RELATED
What is an “Objective”?

Identify Action Verbs
One technique many actors use to clarify their character’s actions is to identify action verbs during the scene-study process. Here, the actor reads through the script and, beat-by-beat, identifies action verbs that produce a range of resulting behaviors. Actors often write these action verbs in the margins of the script, as the beat arises.

Identifying action verbs can help the actor clarify the actions their character needs to take to accomplish their objective(s) in the scene. And, naturally, the clearer the action verb, the better. 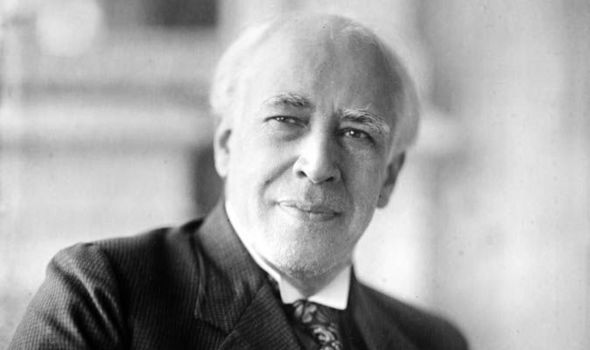 One way to achieve this is to add specificity. For example, using the above examples, we can add more detail:

• To convince you that I’m not crazy
• To scold you for lying
• To motivate you to make a purchase
• To seduce you, in spite of your hesitation
• To conceal from you my hatred of you
• To taunt you in order to dissuade your decision

For example, there are many ways to seduce. You can use wit, charm, arousal, enticement, etc., to seduce someone. So, instead of a broader action verb, such as “To Seduce”, an actor can use a narrower action verb, like, “To Charm” or “To Arouse”.