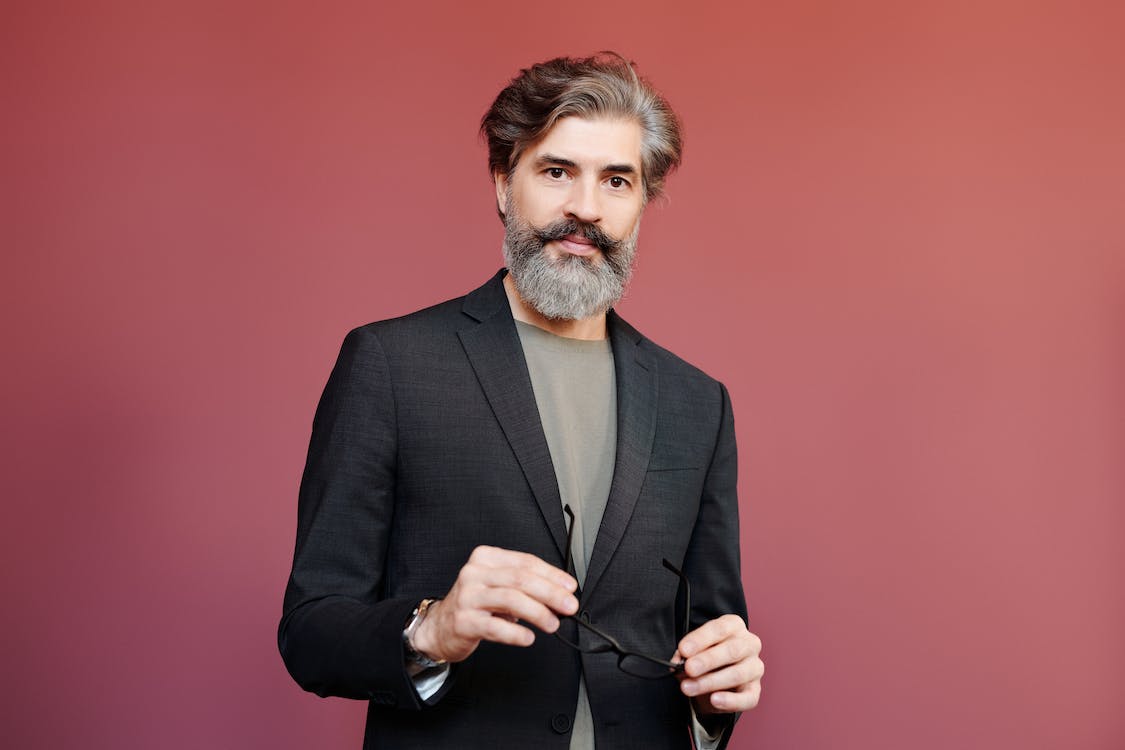 The Meisner Technique is the revolutionary approach to acting that was first introduced by American actor and teacher, Sanford Meisner. In time, his unique set of training exercises became widely accepted and highly influential.

RELATED: What is Method Acting?

Meisner’s development of the technique took place during a period in his career where he was growing more and more disenchanted with the popular acting techniques of his day. Meisner, a former member of Group Theatre, broke away from the teachings of pioneers like Lee Strasberg, and techniques like Affective Memory.

Unlike Affective Memory, which teaches the actor to look inward to draw inspiration from their own life experiences, Meisner wanted a technique that emphasized spontaneity. He wanted actors to look outwardly, by placing their focus on the other actors in the scene.

By drawing inspiration from the work of Konstantin Stanislavski, Meisner created a whole new approach to the craft. It came to be known as the Meisner Technique.

Known for its repetition exercises, the Meisner Technique takes actors through progressively more complex work. Early on, actors focus not on the text of a script, but on reacting and responding to each other with spontaneity. Because, for Meisner, the words were less significant than the emotion behind the words.

Later, as actors continue with the work, it becomes more complex. Once actors have learned to untether themselves from the words, dramatic text is introduced.

Though Sanford Meisner died several decades ago, in 1997, his technique continues to be taught to actors around the world. It has influenced major actors, including Christoph Waltz, Tom Cruise and Jeff Goldblum.